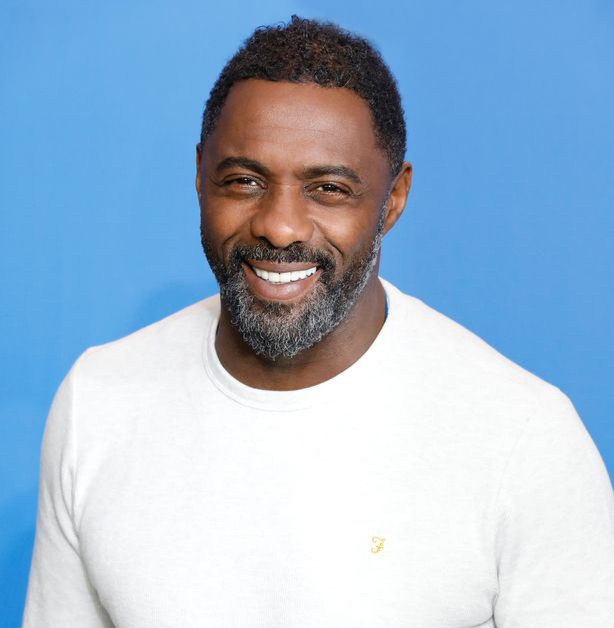 Idris Elba is standing by Meghan Markle for "speaking out" after she claimed she'd been "silenced" by the Royal family. Elba, 48, was a guest at Prince Harry and Meghan Markle's royal wedding and also DJ'd at their reception too. During a promotion for his new film - Concrete Cowboy which will be unleashed by Netflix - Idris was asked his view of Meghan speaking out during her interview with Oprah Winfrey. Entertainment Tonight asked Idris: "We have seen in real life your friend Meghan Markle telling her story of the black experience – what do you think about her courage, just stepping out and saying 'I need to speak my truth'?" Elba made it clear in his response that he felt Meghan had been backed into a corner and was given no other option but to speak out. 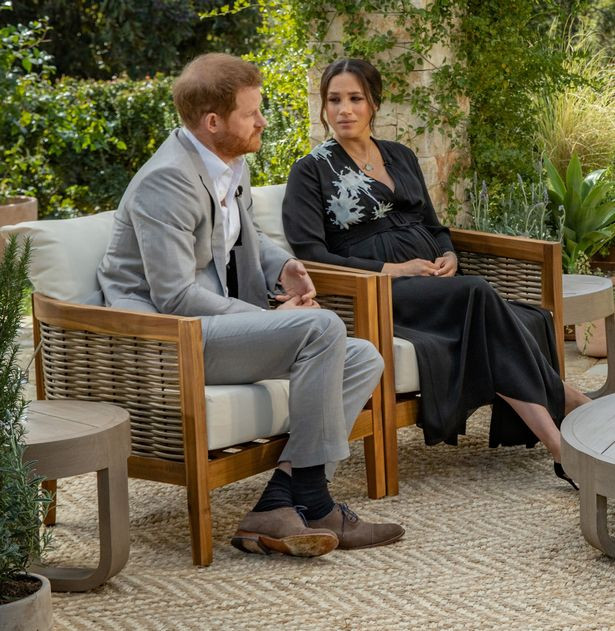