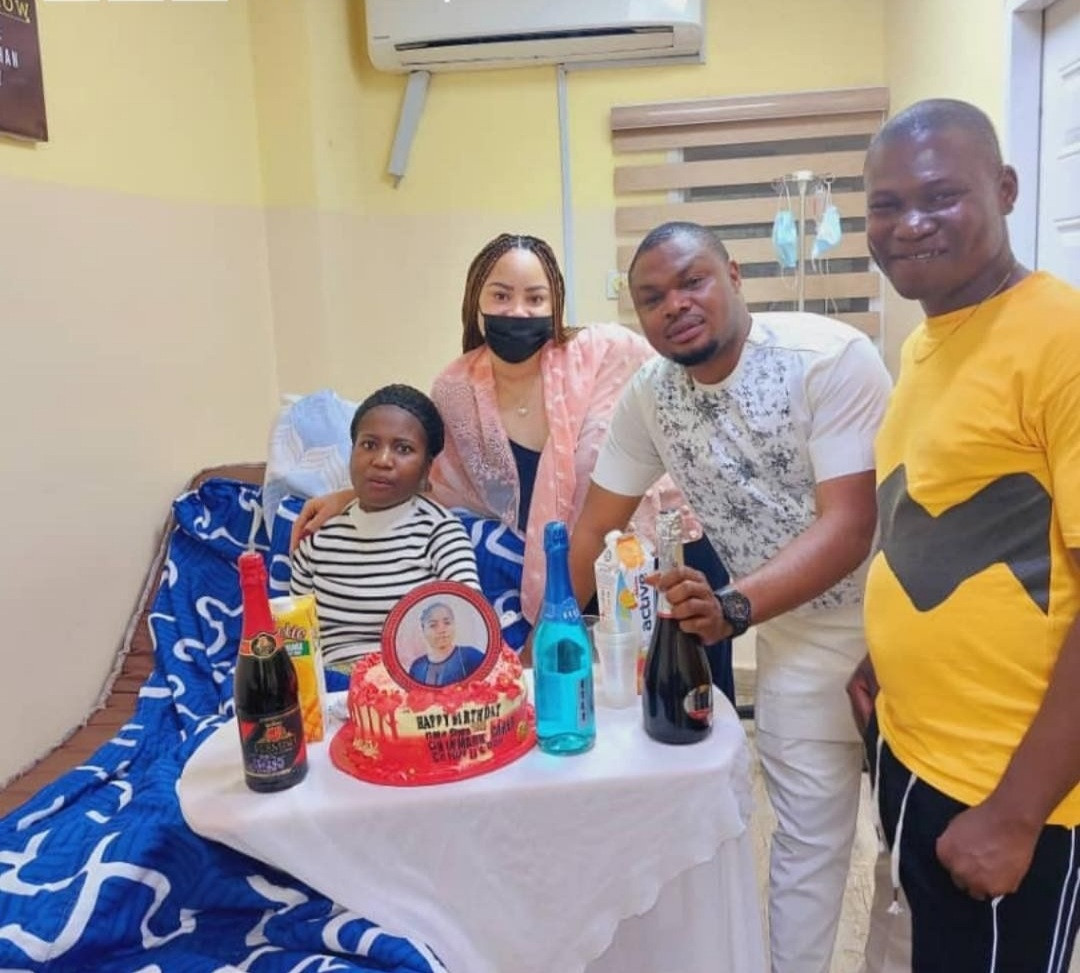 Nmesoma Mercy Obi, aka Ada Jesus, celebrated her birthday on Monday, April 19, and a small celebration was organised for her. Activist, Harrison Gwamnishu, was one of those who organized the birthday celebration and he shared photos online. FFK's estranged wife, Precious Chikwendu, was also at the hospital to celebrate with Ada Jesus. 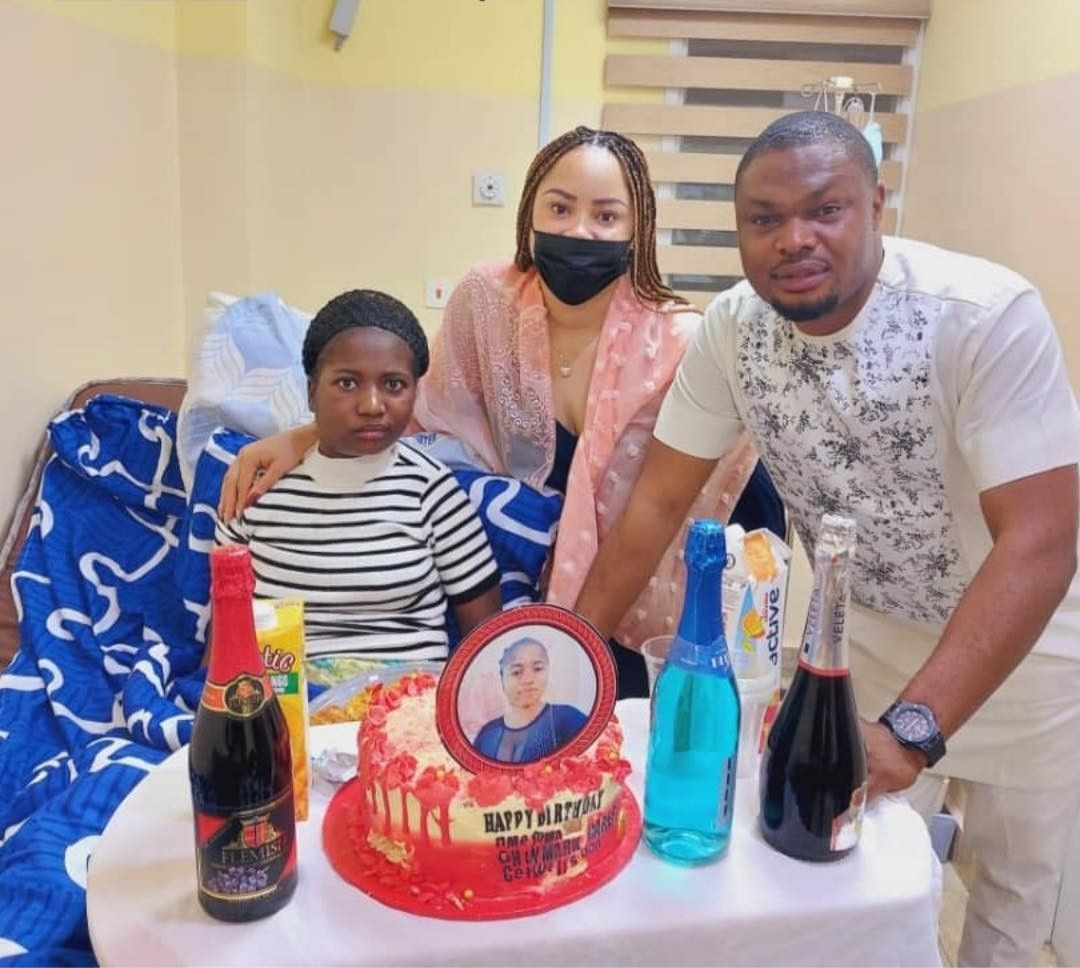 Ada Jesus was admitted to the hospital after she developed a kidney disease. When her health took a turn for the worse, she went to ask for forgiveness from those she had spoken against in the past, including Prophet Chukwuemeka Ohanemere Odumejeje , Rita Edochie, and also the traditional worshipers she spoke against. 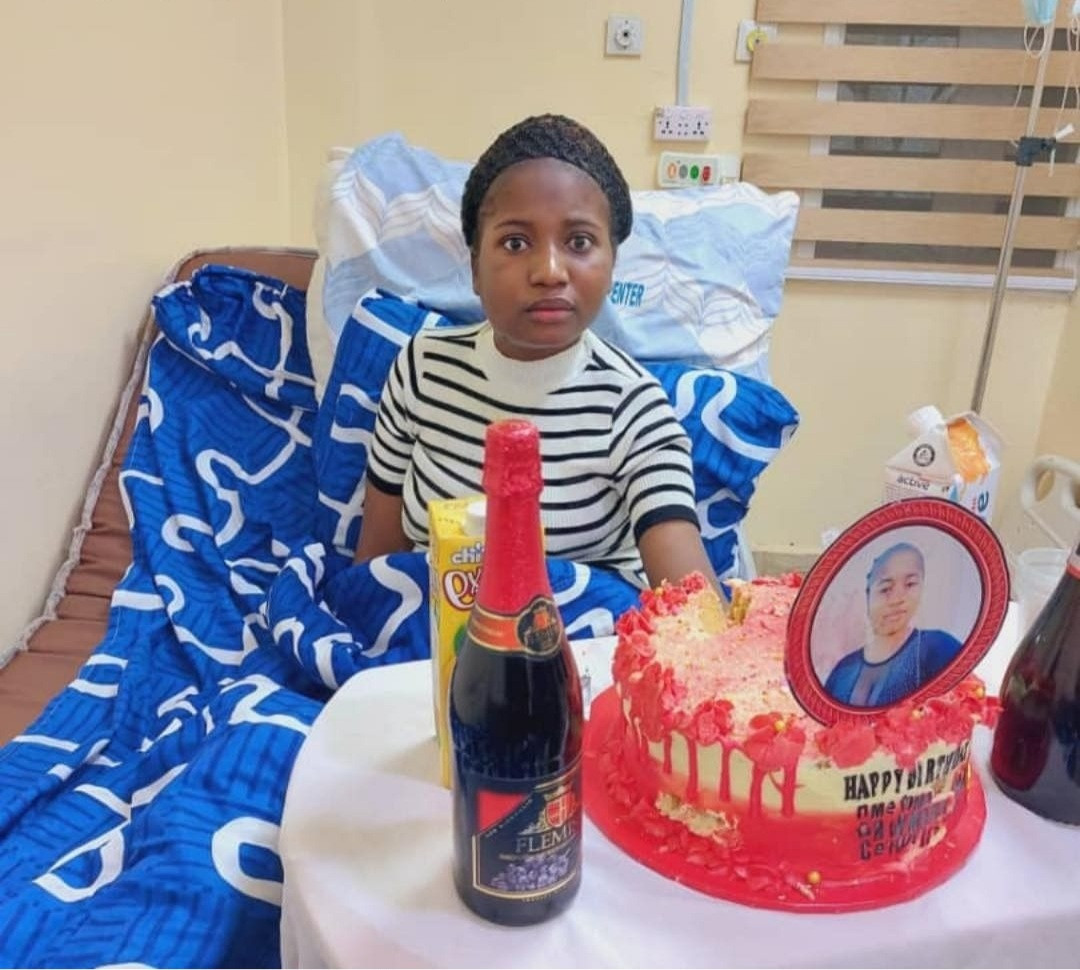 Odumejeje's and Rita Edochie's initial refusal to forgive her got the attention of well meaning Nigerians who decided to take care of her medical bills so that she can get dialysis. Her health has been improving, according to reports. 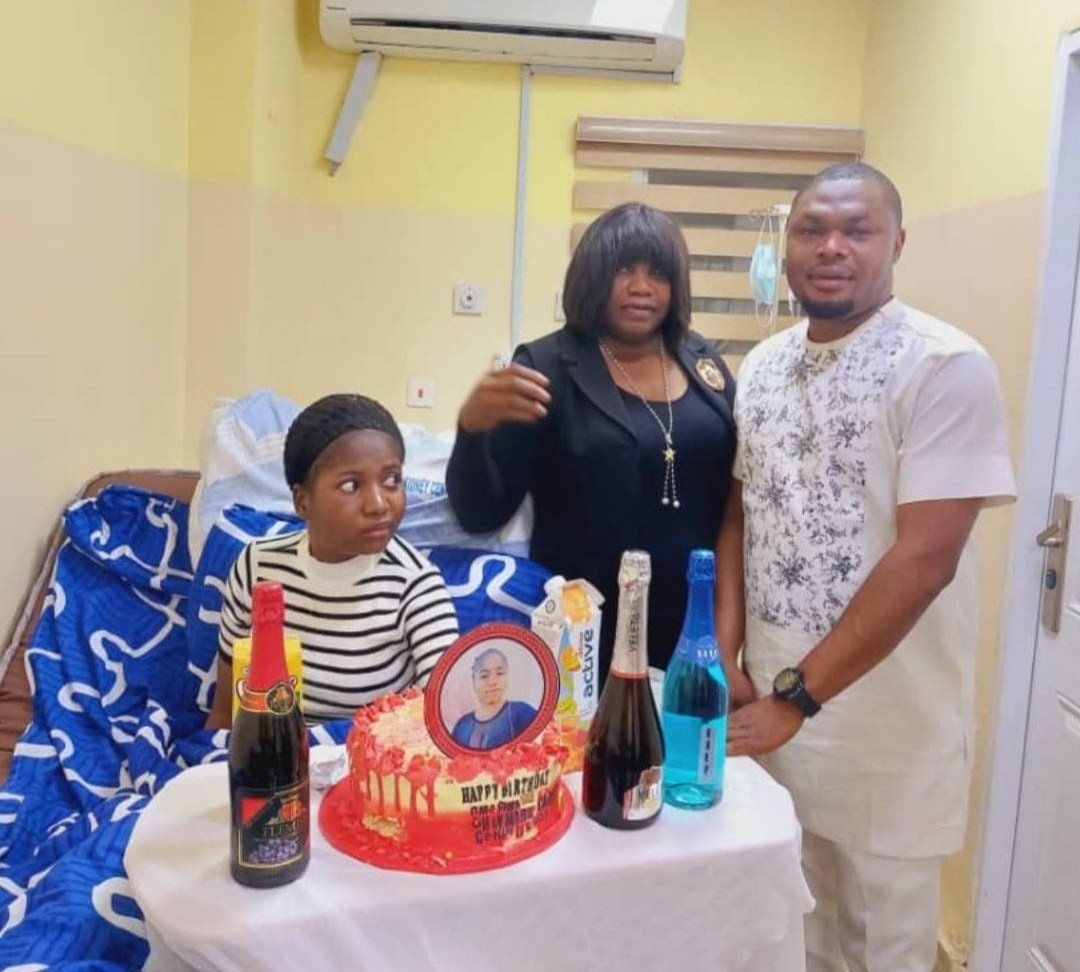