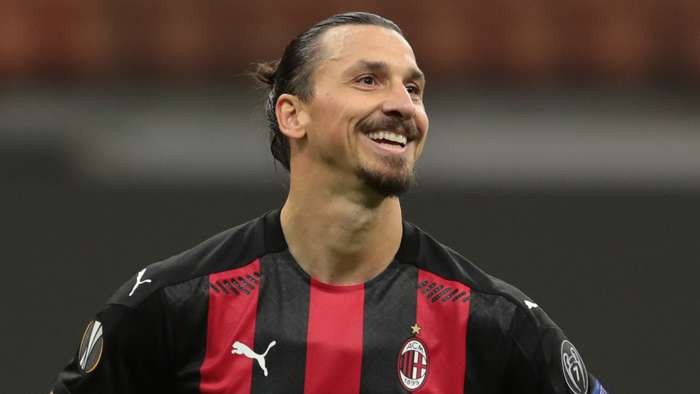 UEFA has launched an investigation into allegations that football star, Zlatan Ibrahimovic has a financial interest in a betting company.In sports, it is a very big crime for sports men, coaches or managers to have betting companies or be involved in betting and if found guilty such a person could be banned from the sport or given a hefty fine.Ibrahimovic, 39, signed a a new deal with AC Milan last week. However, UEFA has appointed an inspector to look into the allegations that he's financially involved with a gambling company.In a statement on its website, UEFA said: “In accordance with Article 31(4) of the UEFA Disciplinary Regulations, a UEFA Ethics and Disciplinary Inspector has today been appointed to conduct a disciplinary investigation regarding a potential violation of the UEFA Disciplinary Regulations by Mr. Zlatan Ibrahimovic for having an alleged financial interest in a betting company.“Further information regarding this matter will be made available in due course.” The probe comes following a report in Ibrahimovic’s native Sweden that said he could be hit with a ban on account of reports  earlier in April alleging Ibrahimovic’s company Unknown AB owns shares in Bethard gambling company. The post UEFA opens investigation into Zlatan Ibrahimovic over allegations he has a gambling company appeared first on Linda Ikeji Blog.