The morale of many police officers has been seriously dampened now because of the rampant killings of officers''- Acting IGP, Usman Baba, laments 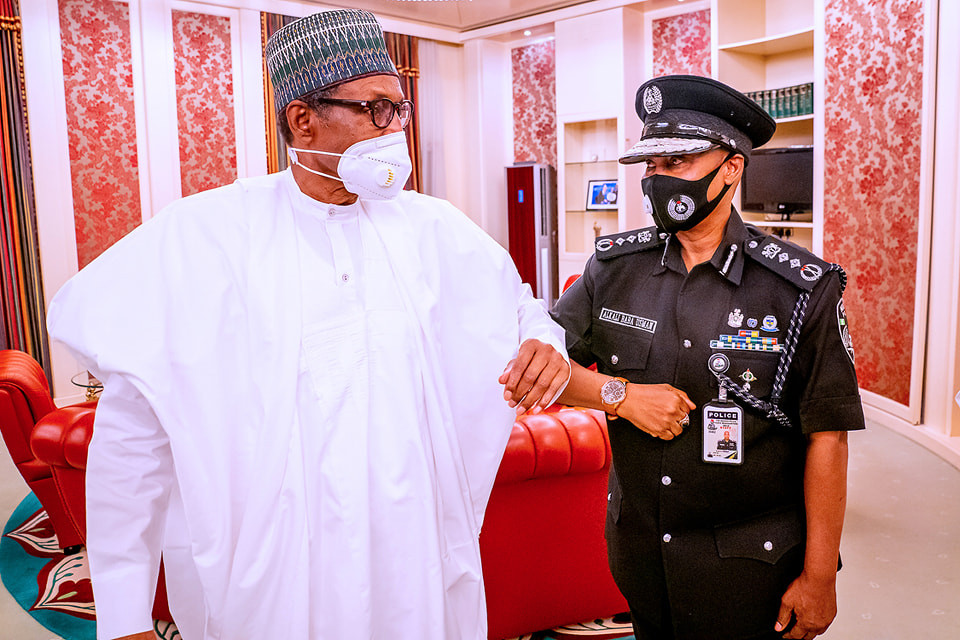 The acting inspector-general of police (IGP), Usman Baba, has said that the recent attacks on police stations across the country have dampened the morale of police officers in the country. Police stations in the South East, as well as some states in the South-South, have been attacked by criminal elements.  The most recent incident took place on Monday, April 19 with the zone 13 police headquarters in Ukpo, Anambra state, razed following an attack by suspected hoodlums. Speaking with journalists after a meeting with President Buhari on Monday, April 19, Baba said the morale of officers has been negatively affected by the recent attacks. The police boss said efforts are in place to ensure that the situation is adequately addressed to ensure improved security, and also motivate officers to discharge their duties professionally. “I have promised to do my best to change the narrative. In view of the renewed attacks on police formations, the order is for me to do my best, and see how we can go about solving the problem of internal security in this country.I have taken over the very crucial time. I am fully aware of the situation in the country, and I’m introducing what I feel will mitigate these security challenges. I’ve started implementing them, and I’m ready to come on board with the president so that we can get all the support that is necessary to go about it.While I’m trying to use what I have, I also need some improvement in both logistics, manpower, and equipment. As you are aware, the morale of many police officers has been seriously dampened now because of the rampant killings of officers. So, we need to do a kind of motivational work to ensure that we raise the morale of police, and this we have started, and I believe it’s going to yield a positive result.”he saidThe post The morale of many police officers has been seriously dampened now because of the rampant killings of officers''- Acting IGP, Usman Baba, laments appeared first on Linda Ikeji Blog.