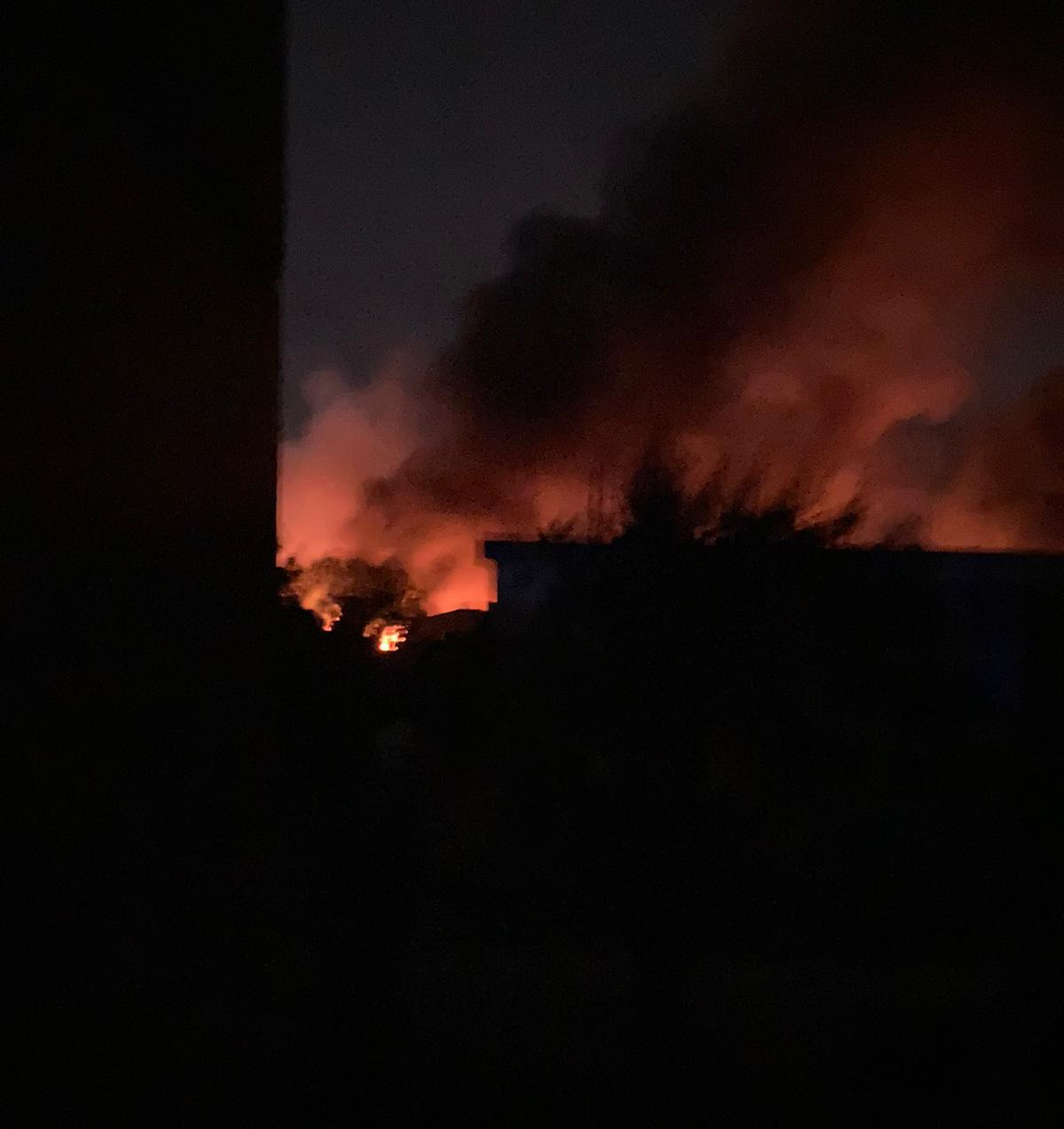 Unidentified gunmen set the correctional facility in Owerri, Imo State, on fire, freeing prisoners. The fire broke out in the early hours of Monday, April 5. The attack on the prison went on for over an hour, with gunshots fired indiscriminately. An unconfirmed number of prisoners allegedly escaped during the fire. Security personnel are also reported to have been injured during the attack. 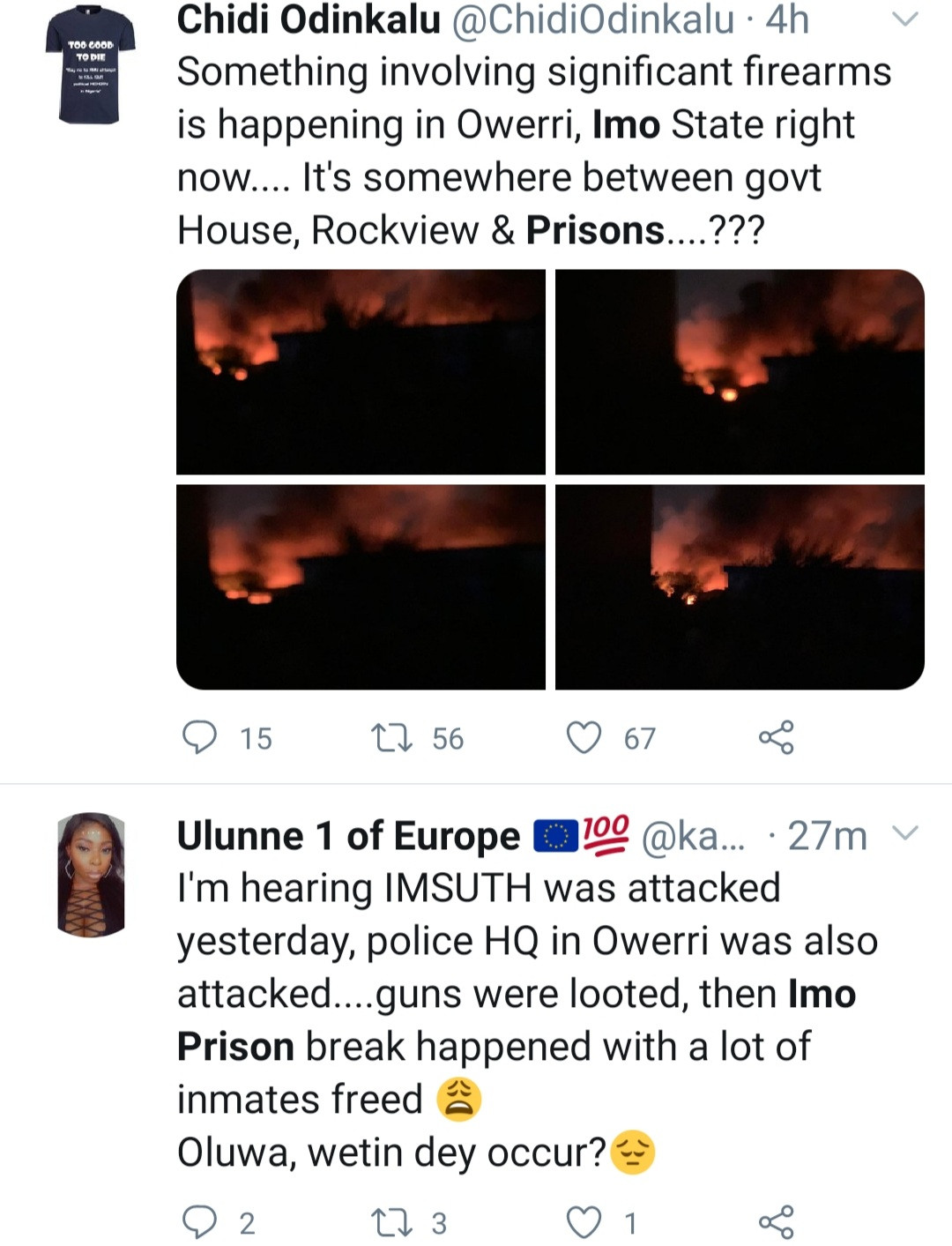 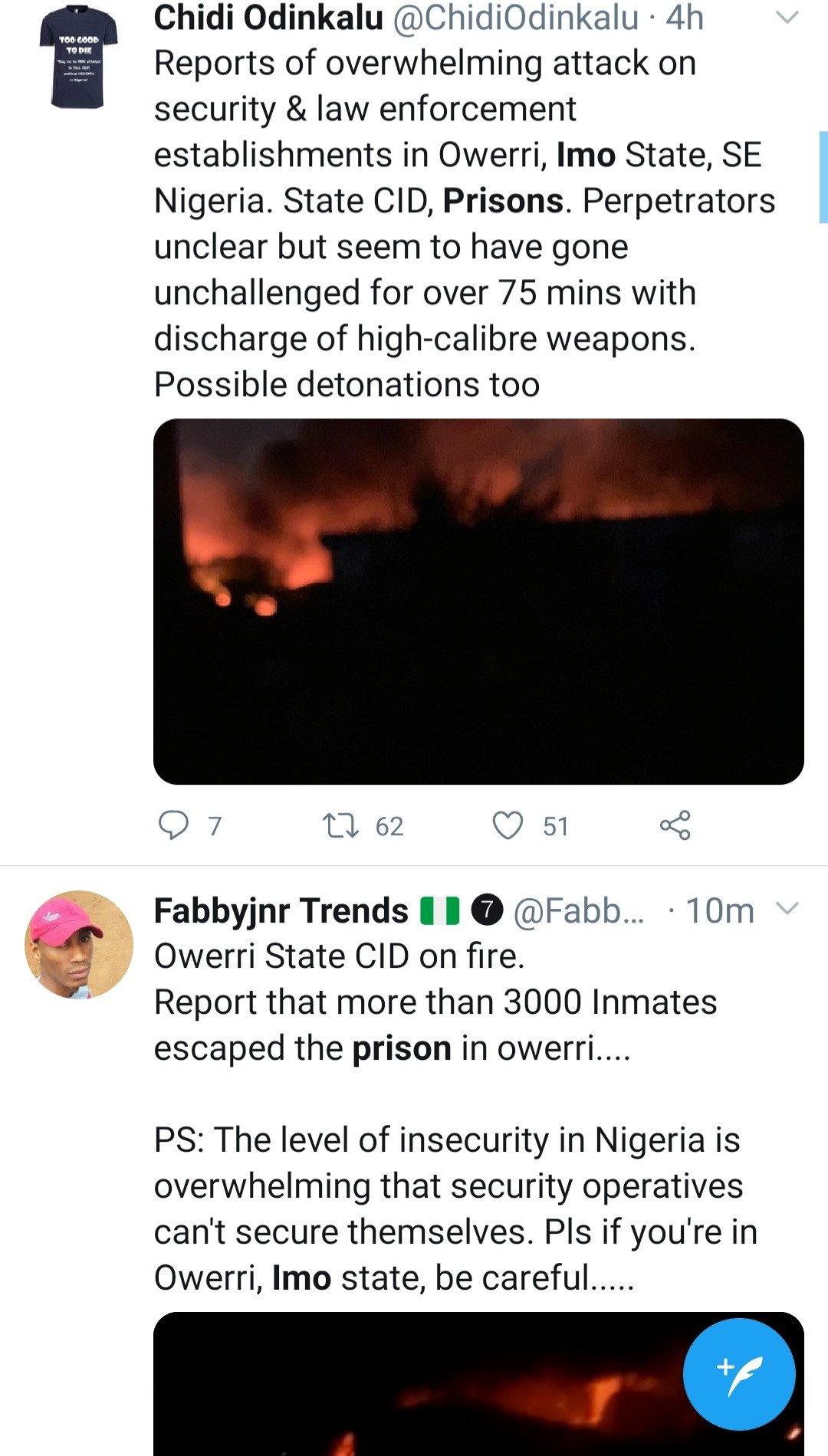 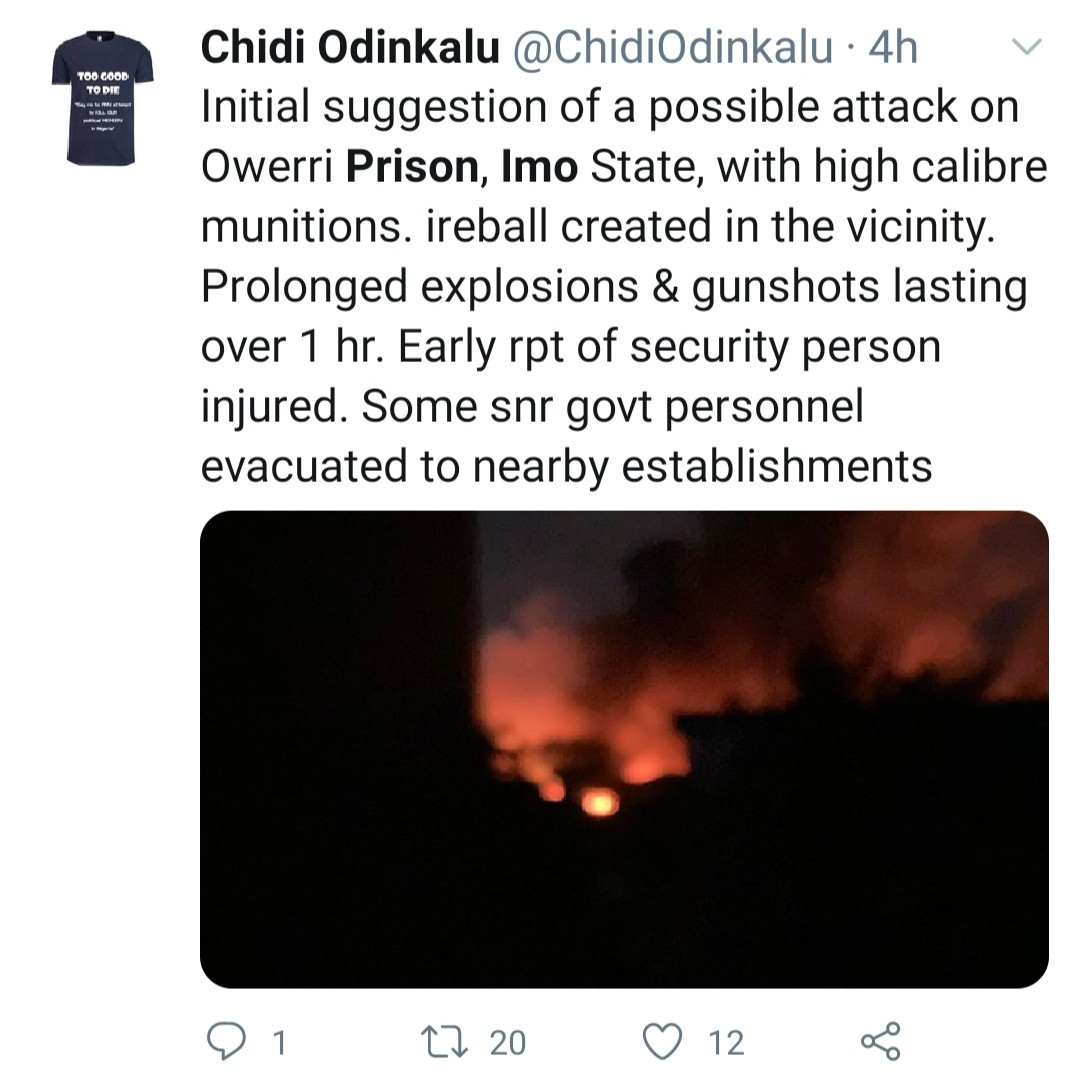