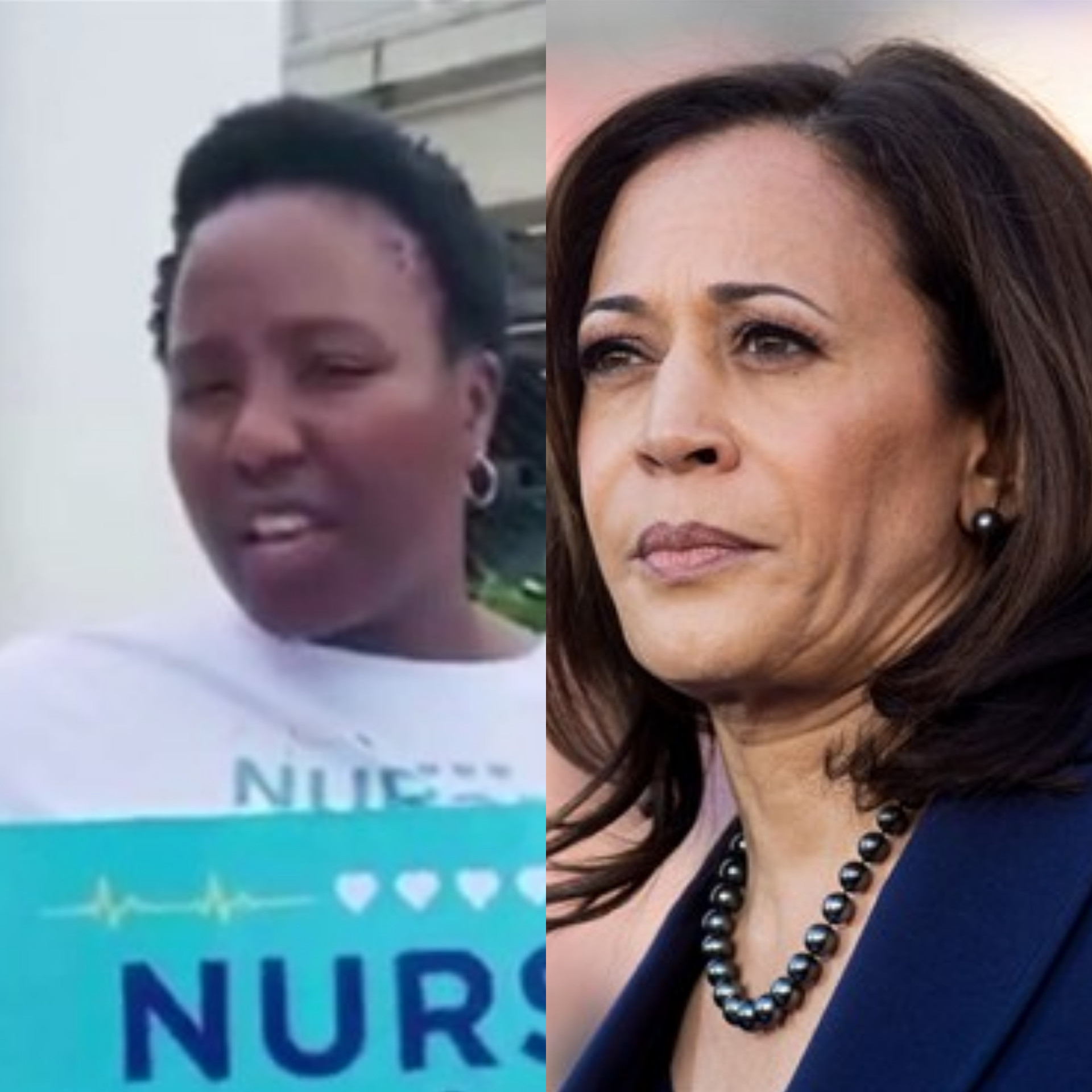 A 39-year-old nurse in the US state of Florida has been arrested for allegedly threatening to kill US Vice President Kamala Harris.  Niviane Petit Phelps was arrested following an investigation by the US Secret Service.Acording to a criminal complaint filed in the United States District Court for the Southern District of Florida, On March 3, Special Agent David Ballenger was notified of a threat to kill Harris. 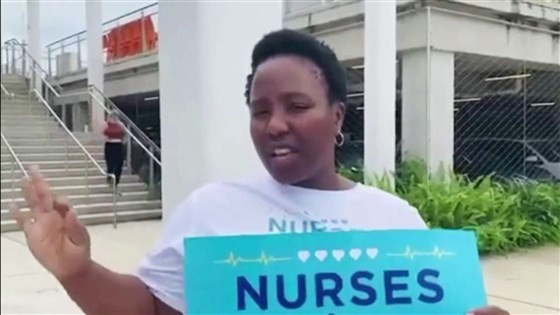 The threats were sent by Phelps to her incarcerated spouse in Wakulla Correctional Institution via JPay, a computer application that allows sharing of media between non-incarcerated and incarcerated people.A Secret Service special agent assigned to the case obtained the videos and photographs that were sent by Phelps to her spouse. "Niviane Petit Phelps knowingly and willfully made threats to kill and inflict bodily harm upon the Vice President of the United States in violation of Title 18, United States Code Section 871," from February 13 through February 18, according to the complaint."The videos (that are of relevance to this investigation) generally depict Phelps complaining and speaking angrily to the camera about her hatred for President Joe Biden and Vice President Kamala Harris, among others," read the complaint. "However, in these videos, Phelps also made statements about killing Vice President Harris."In one of the videos, “Phelps stated: ‘Kamala Harris you are going to die. Your days are numbered already,” added the complaint. In another video on February 18, Phelps stated, “I’m going to the gun range. … I swear to God, today is your day you’re gonna die. 50 days from today, mark this day down.” Phelps expressed how she believes Harris not actually ‘Black’ and how during inauguration she disrespectfully put her hand on her clutch purse instead of the Bible.The complaint said investigators also found a photo that showed Phelps at a shooting range, holding a pistol and smiling next to a target with bullet holes. She also applied for a concealed weapons permit in February, the complaint said.On March 3, the Secret Service and detectives from the Miami-Dade Police Department went to Phelps’ residence to interview her, but she refused to speak with them at the time, according to the complaint.On March 6, a Secret Service agent went to speak with Phelps at her home. According to the complaint, Phelps said, “She was angry at the time about Kamala Harris becoming Vice President but that she is ‘over it now.’Harris, 56, is the first woman, the first Black American, and the first South Asian American to be elected Vice President.  The post Nurse charged for allegedly threatening to kill Kamala Harris appeared first on Linda Ikeji Blog.