Nigeria: Majority of people from the South East do not want secession- Bashir El-Rufai 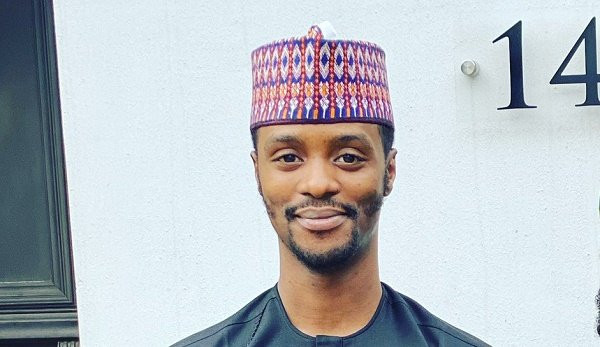 Bashir El-Rufai, son of Kaduna state governor, Nasir El-Rufai, says a majority of people from the South East are not in support of the calls for secession from Nigeria. Members of the Indigenous People of Biafra IPOB have been spearheading the call for the region to secede from Nigeria.  In his Tweet, Bashir wrote; ''No reasonable person from the SE would condone violence, neither do the majority want any secession. The ones in my life & I've had a pleasure of interacting with (off social media) only want a conducive economic environment and Insha Allah all this violence shall come to an end.''

The post Nigeria: Majority of people from the South East do not want secession- Bashir El-Rufai appeared first on Linda Ikeji Blog.