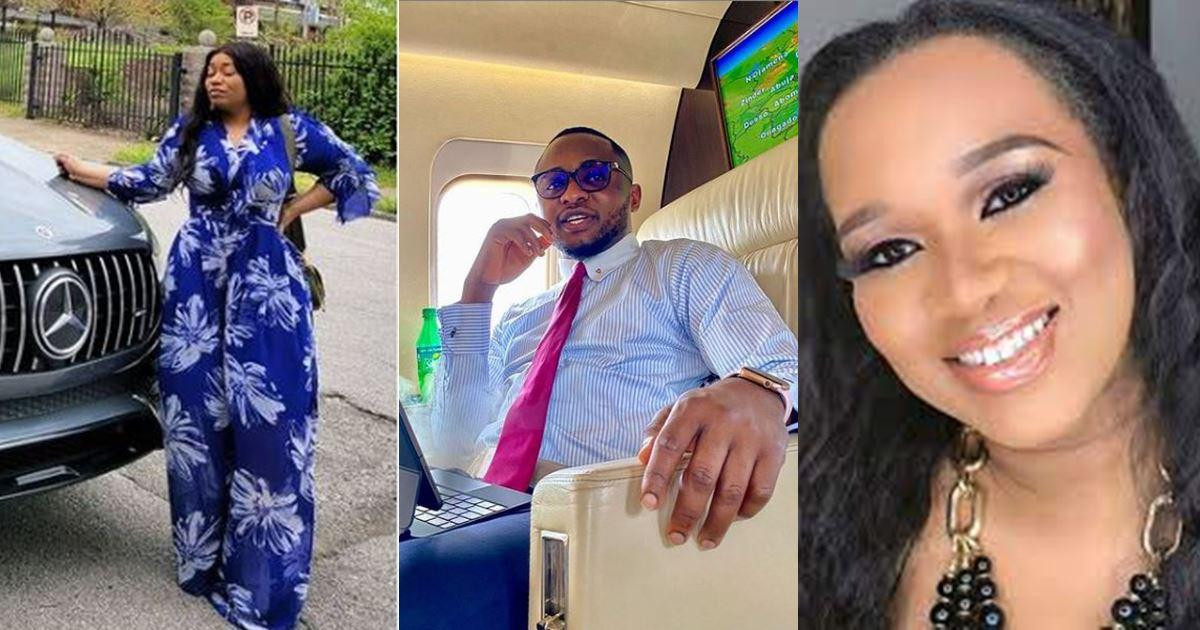 Sandra Iheuwa has cursed her baby daddy Ubi Franklin’s alleged girlfriend, Renee after they engaged in a heated face-off on social meda yesterday April 20.  Recall that the fight was triggered by Adesuwa Renee Ogiozee's shade for someone she accused of trying to use her for clout and "trying so hard to destroy a man just because he rejected you." Sandra Iheuwa who pushed back at the claim, also called out Renee in an Instalive video. The mother of three who alleged that Renee accused her of creating fake accounts to say "rubbish" about her children, cursed her by saying that she will be barren forever. She added that her baby daddy's alleged girlfriend will "look for kids and will never get any" for claiming that she is behind the troll accounts.  Watch the video below;       View this post on Instagram           A post shared by Lindaikejiblog (@lindaikejiblogofficial)The post May you be barren forever - Sandra Iheuwa curses her baby daddy Ubi Franklins alleged girlfriend, Renee (video) appeared first on Linda Ikeji Blog.