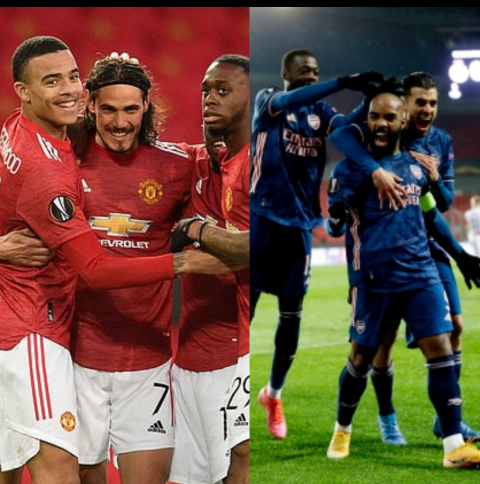 British clubs, Manchester United and Arsenal secured a well deserved semi-final berth in the Europa League after playing a 2-0 and 0-4 win respectively against their opponents on Thursday night, April 15. Man United beat Granada 2-0, while Arsenal won 0-4 against Slavia Prague.Edinson Cavani's volley and a late own goal sealed a 2-0 second-leg win at Old Trafford to see the Reds through 4-0 on aggregate. 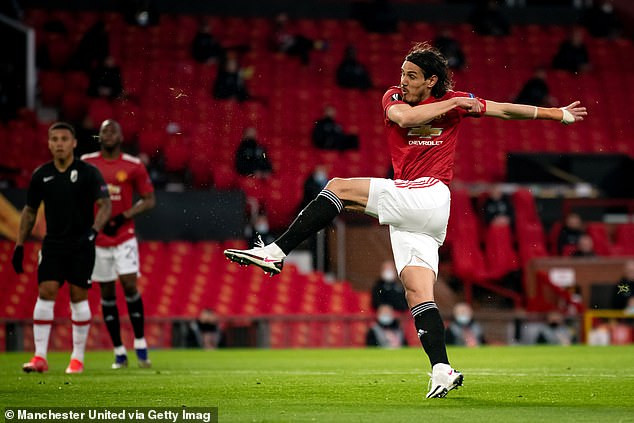 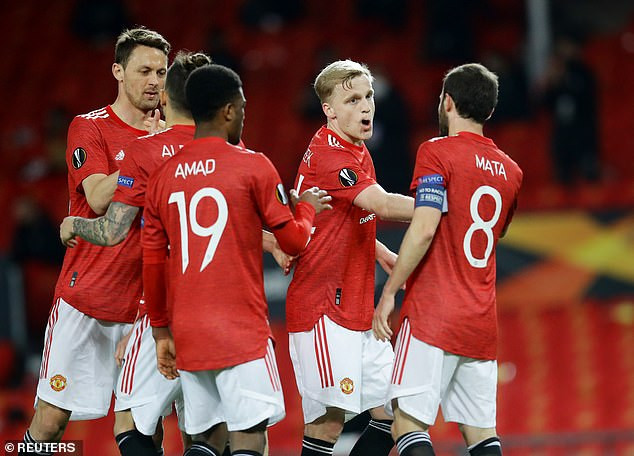 While a brutal burst of three goals in the space of six first-half minutes from Saka, Pepe and Lacazette ensured Arsenal thrashed Slavia Prague on away soil. Arsenal had travelled to Prague with the threat of failing to qualify for Europe for the first time in 26 years but now are set to meet Villarreal in the semi final where they will face former boss Unai Emery. United meanwhile will now face Roma in the last four later this month at Old Trafford with the second leg away to the Italians in early May.   The post Manchester United & Arsenal advance to Europa league semi-final with convincing 2-0, 4-0 wins over Granada and Slavia Prague respectively appeared first on Linda Ikeji Blog.