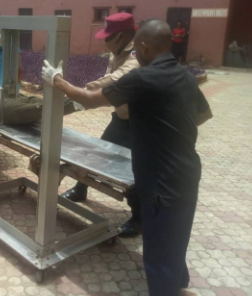 One person has been confirmed dead in a fatal accident that occurred at the Zik Roundabout in Onitsha, Anambra state on Thursday, April 1. According to reports, the crash was between an unidentified driver of a Toyota Highlander Jeep with registration number AWK399EX and a stationary Mark Truck without a registration number. FRSC officials in the state say the crash was caused by overspeeding on the part of the driver of the Toyota Highlander who lost control of his vehicle and rammed into the stationary parked Truck by the side of the road. The driver was taken to Toronto hospital Onitsha by FRSC rescue team from Upper Iweka Outpost and confirmed dead by the doctor on duty and his body deposited at the Morgue. 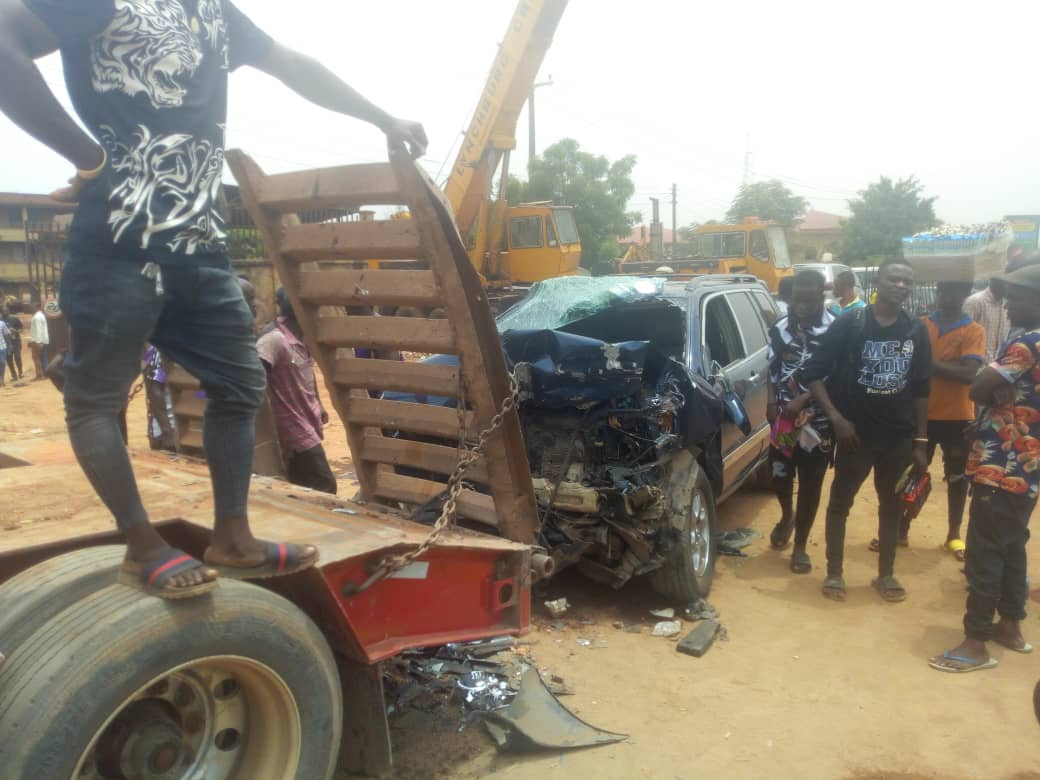 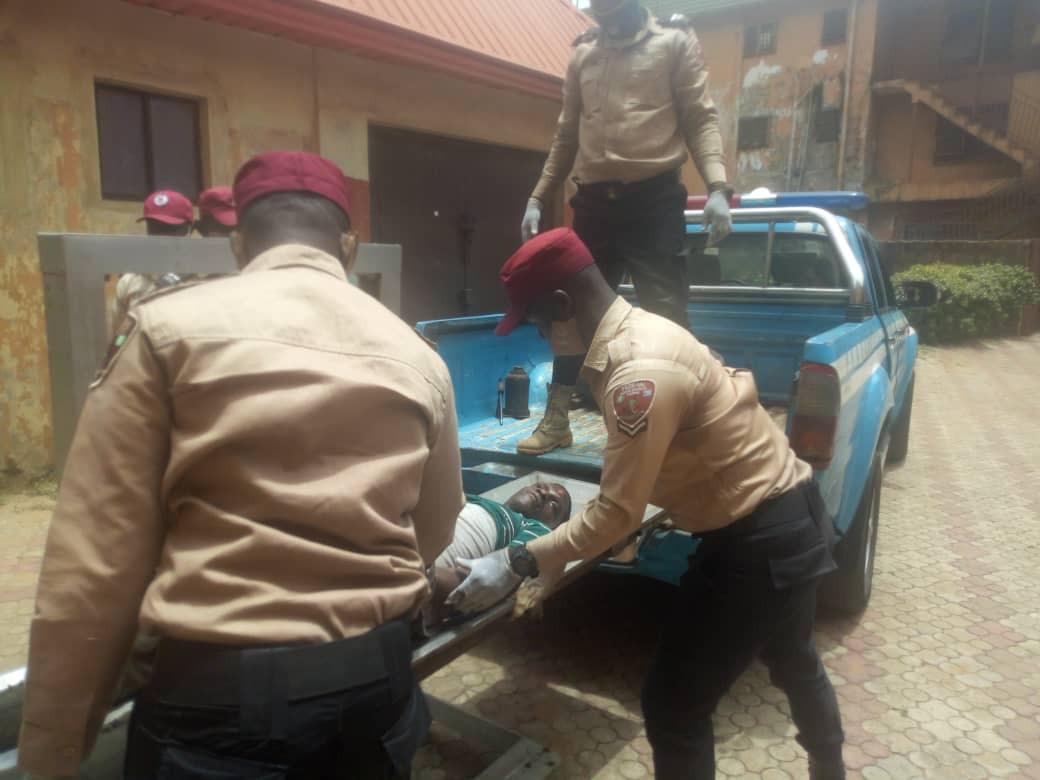 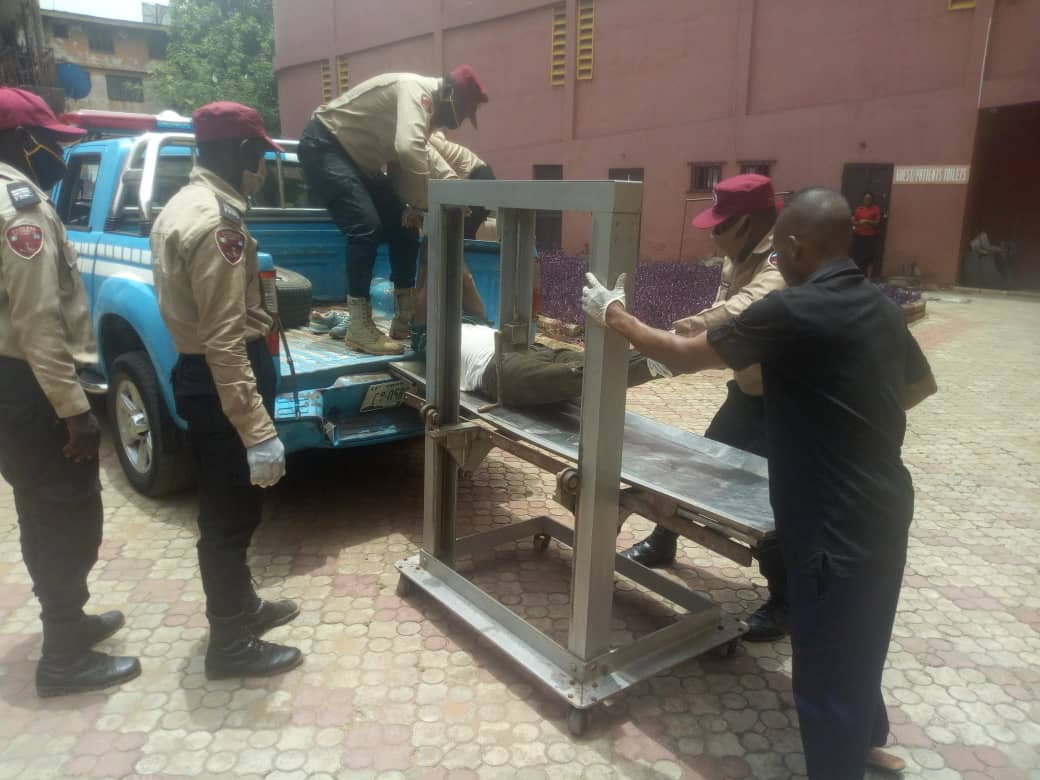