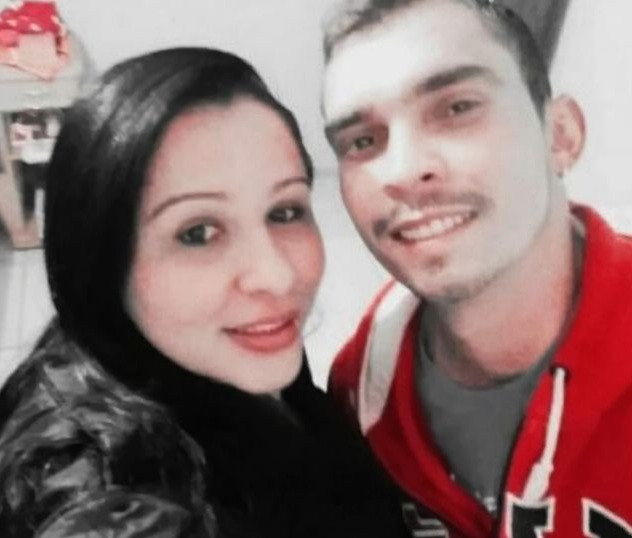 A husband impaled his wife on a broomstick and cut off her lips while she was still alive before taking his own life. The murder-suicide happened at the married couple's residence in the municipality of Formosa in the Brazilian state of Goias on Sunday, March 28. Nadia Xavier da Silva, 37, was found dead on her bed after being tortured and mutilated, allegedly by her husband Ramiclid Bruno Alves, 31, according to local sources. Local news site Metropoles said Nadia was still alive and in agony when she was mutilated. 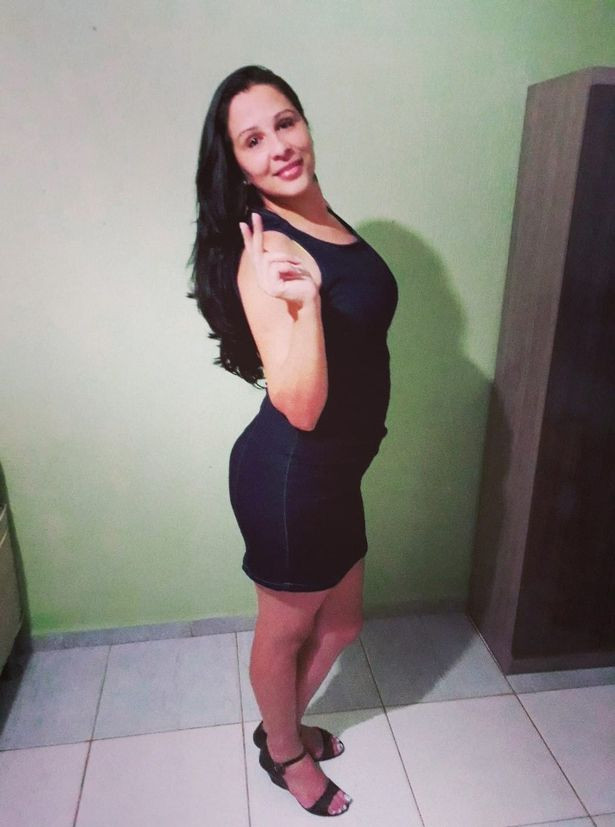 The police found she had her lips sliced off with a fishing knife and she had many other injuries across her body including several other body parts that were cut off, although no further details were given other than the fact that her lips had been removed. The fatal blow came from a stabbing wound to her chest where the knife was buried so deep in her body only the handle could be seen. A bloody broomstick was also found next to the victim's body, which the police believe was used to impale her. An insider to the investigation told Metropoles the scene appeared to show several empty beer bottles in the residence which has led them to believe an alcohol fuelled argument had happened before the vicious act. Chief Danilo Meneses said the killer, who is believed to be Alves, had a "troubled relationship" with Nadia when he allegedly committed the horrifying murder. He added that the police are investigating to see if anybody else was involved. Alves' body was found hanged from a rope at the back of the house. The bodies were discovered by Alves' sister after she tried calling her brother several times. 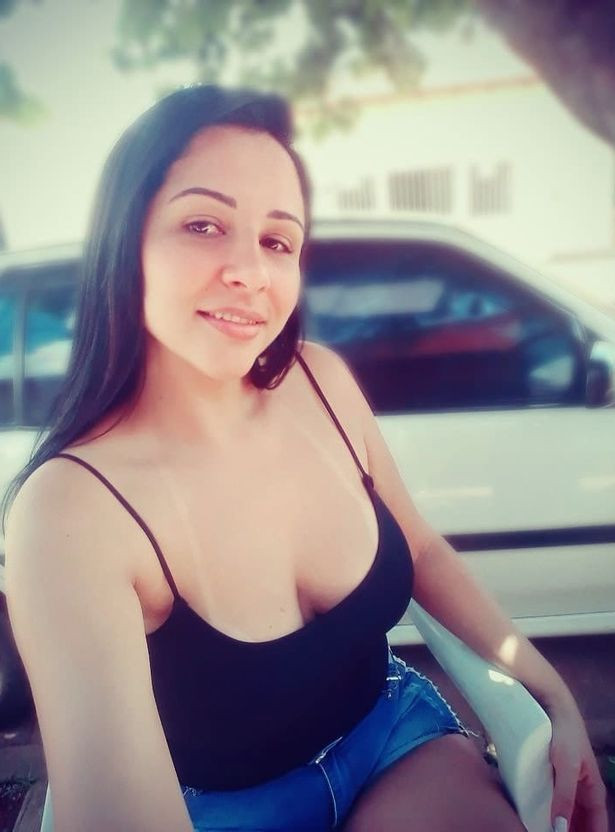 After receiving no answer she decided to check on him at his home, where she discovered the horrific scene. Local media said the couple had broken up in 2018 when Alves was reportedly arrested for physically striking Nadia and biting her lip and eyebrows. The couple later decided to get back together and give the relationship another chance. The investigation is ongoing.The post Husband impaled wife on broomstick and cuts off her lips while she was still alive appeared first on Linda Ikeji Blog.