Former 'Bachelor' star, Colton Underwood says he feels 'awesome' and 'free' after coming out as gay 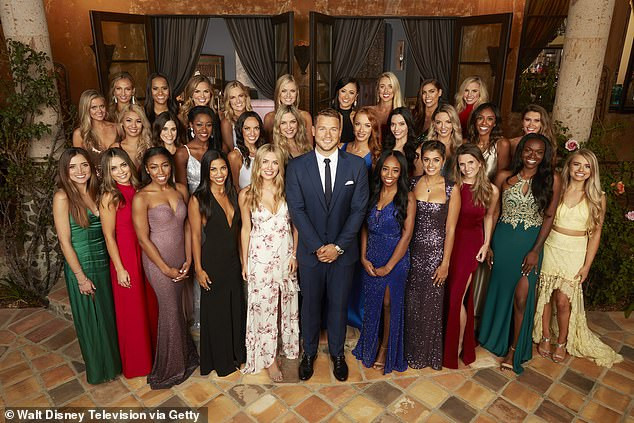 American reality television personality and former professional football player, Colton Underwood says he feels 'awesome and free and happy' after coming out as gay.  During a sit-down interview on Good Morning America, which aired Wednesday Aprol 14, the former Bachelor, 29, who documented his quest to find his perfect woman on three seasons of the ABC dating show franchise, said: "I've ran from myself for a long time. I've hated myself for a long time," Underwood told Roberts in a pre-taped chat. "And I'm gay. And I came to terms with that earlier this year and have been processing it. And the next step in all of this was sort of letting people know." 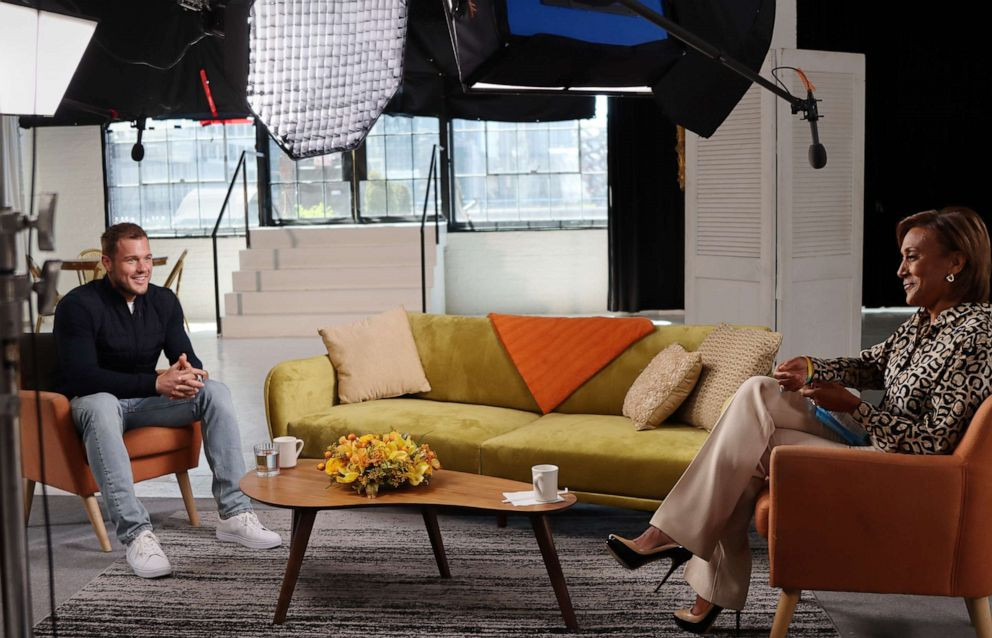 "I'm still nervous, but yeah," he continued. "It's been a journey for sure."When Roberts, who is also openly gay, said she could "see the joy" and "see the relief" in Underwood, he said he was "emotional in, like such a good, happy, positive way," and is "the happiest and healthiest" he's ever been.Underwood said he went through a "dark and bad" time before feeling like he could reveal this about himself and his "wake up call" was feeling like he "would've rather died" than say he's gay."There was a moment in L.A. that I woke up and I didn't think I was gonna wake up. I didn't have the intentions of waking up. And I did," he recalled, noting this moment and other "suicidal thoughts" -- led him to "take back control" of his life.When Roberts asked about the women from his "Bachelor" season and how they among others may feel misled, Underwood said he "would understand why they think that way."'I genuinely mean that. But I also at the same time like but I can sit here and say I'm sorry to all those women and can also say thank you because without them and without the bachelor franchise, I don't know if like this would have ever came out.' "I've thought a lot about this too, of, 'Do I regret being the Bachelor and do I regret handling it the way that I did?' I do," he said. "I do think I could've handled it better, I'll say that."Underwood said he "genuinely" wishes he hadn't dragged people into "my own mess of figuring out who I was." In addition to saying sorry to those women, he would said thank you because, ultimately, they and the franchise helped him get to this place.He also said he remembered "praying to God" the morning he found out and "thanking him for making me straight,' thinking this would lead to him finally getting the wife and them having kids.He revealed that had known the truth of his sexuality since a young age, knowing he "just felt different" from the age of 6, when he couldn't process it. He knew he was "more emotional" than the other boys in his class. It took until high school for him to realize he "was more attracted to the boys and the men" than he was the opposite sex.Having grown up in the Catholic church, he remembered he "learned in the Bible that gay is a sin" in Catholic grade school. And during his time in sports, he remembered people using the word "gay" as a term that held "a connotation of negativity.""I think there's a lot of things, when I look back, I'm like, 'No wonder I held it in,'" he said.The 29-year-old said he has grown "closer to God" in this revelation and said he knows some people will question how that's even possible for a gay man to say."I used to wake up in the morning and pray for him to take the gay away. I used to pray for him to change me," he said, adding that his relationship with God now isn't "conditional."Underwood said he's had "a range of responses" to his coming out and the "underlying, most common one" has been they wish he'd told them sooner, including his dad. "And when I hear that, I wish I would have had faith in my friends and my family a little bit more," he said. "The only reason I'm sitting down with you today is because I have the love and the support of my friends and my family." 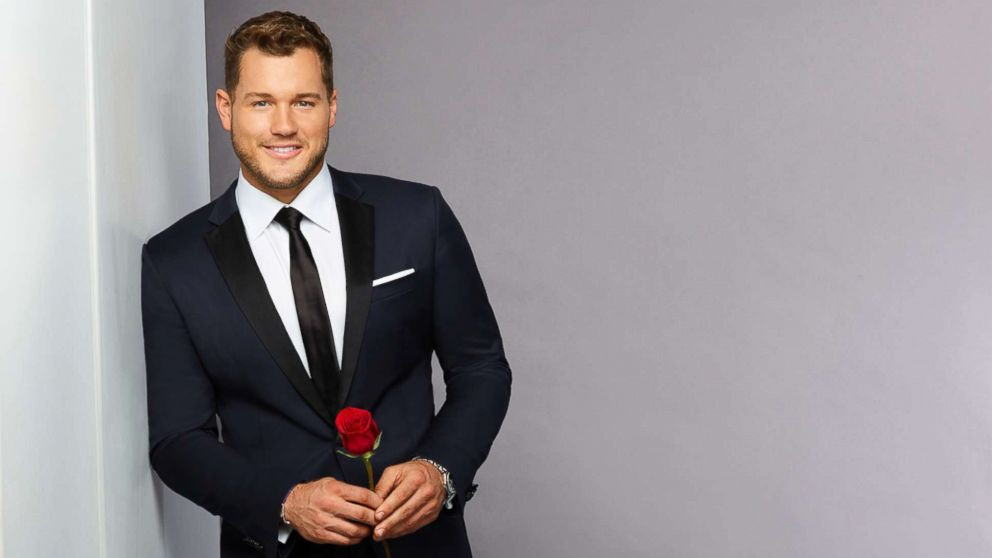 Underwood said he still hasn't had an "emotional connection" with someone of the same sex, but he is looking forward to finding a partner."I've never allowed myself to," he continued. "And It's never been sort of in my cards to let myself get there, and I want to more than anything. I'm looking for someone who can push me and challenge me in all the great ways."When Roberts asked if he had any advice for someone struggling to come out, Underwood said he still has a long way to go and is still learning."But if I had to go back and give anybody advice, I mean, you're gonna get through it is what I would tell myself. Keep fighting for you. Keep choosing you every morning. And when the time's ready or when the time's right and you're ready, do it on your own time."He added that his relationship with Cassie Randolph,  the woman whom he chose as his winner on The Bachelor and lost his virginity to on the show, made his struggle with his sexuality even 'harder and more confusing', because he 'loved everything about her.'On Wednesday, the former Bachelor, 29, was spotted out in NYC after the episode aired, telling TMZ that he feels 'awesome and free and happy' after coming out as gay.  He also told the publication that the outpouring of support 'has all been great, it's all been love.'During his season of The Bachelor, Underwood connected with Cassie, but she quit the show and they ended up pursuing a romantic relationship after the show. 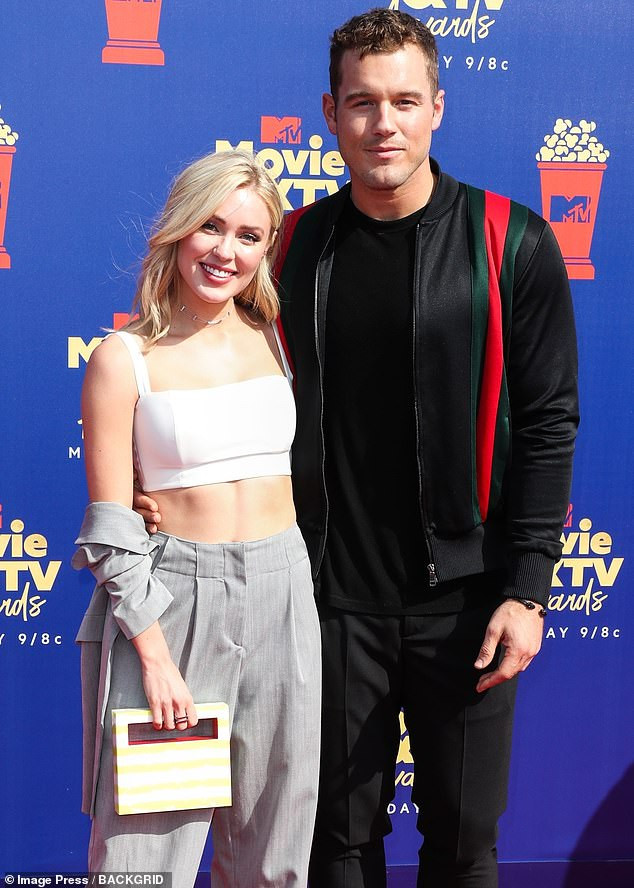 In his memoir The First Time: Finding Myself and Looking for Love on Reality TV, Colton revealed that he lost his virginity to Cassie while they were filming for The Bachelor, explaining that they decided to have sex while enjoying a night in a fantasy suite. Their relationship ended in May 2020, with Cassie, 25, later filing a restraining order against Colton who allegedly placed a tracking device on her car. Charges were later dropped. 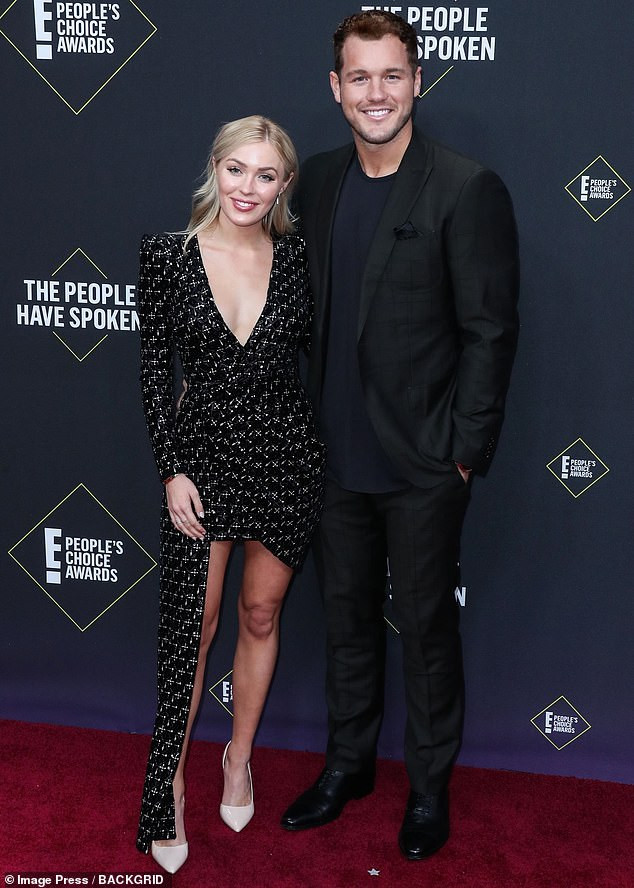 Randolph accused Underwood of harassing her with text messages and showing up at her home uninvited. She also claimed he would loiter outside her parents' house in Huntington Beach, California in the early hours of the morning. 'The two of us were able to reach a private agreement to address any of Cassie’s concerns,' he said. 'I do not believe Cassie did anything wrong in filing for the restraining orders and also believe she acted in good faith. I appreciate everyone’s respect for privacy regarding this matter.' The post Former 'Bachelor' star, Colton Underwood says he feels 'awesome' and 'free' after coming out as gay appeared first on Linda Ikeji Blog.