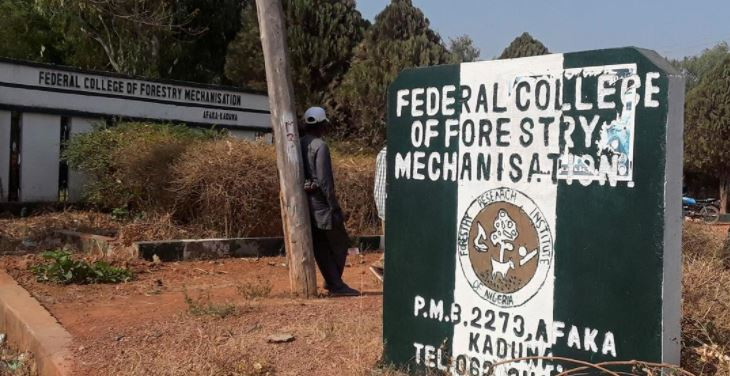 Five more students out of the 39 abducted students of the Federal College of Forestry Mechanisation, Afaka in Kaduna State have regained freedom.  This is coming barely 72 hours after the first set of five students were freed by the bandits who abducted them from their school in the Igabi Local Government Area of the state on March 11. Personal Assistant to the Provost of the College, Ahmed Rufai who confirmed this told Channels Television that four males and a female student were released at about 6pm on Thursday April 8.  Rufai said three of the released male students are brothers from the same parents, but he did not say if any ransom was paid before the students regained freedom.  The post Five more abducted Kaduna students regain freedom appeared first on Linda Ikeji Blog.