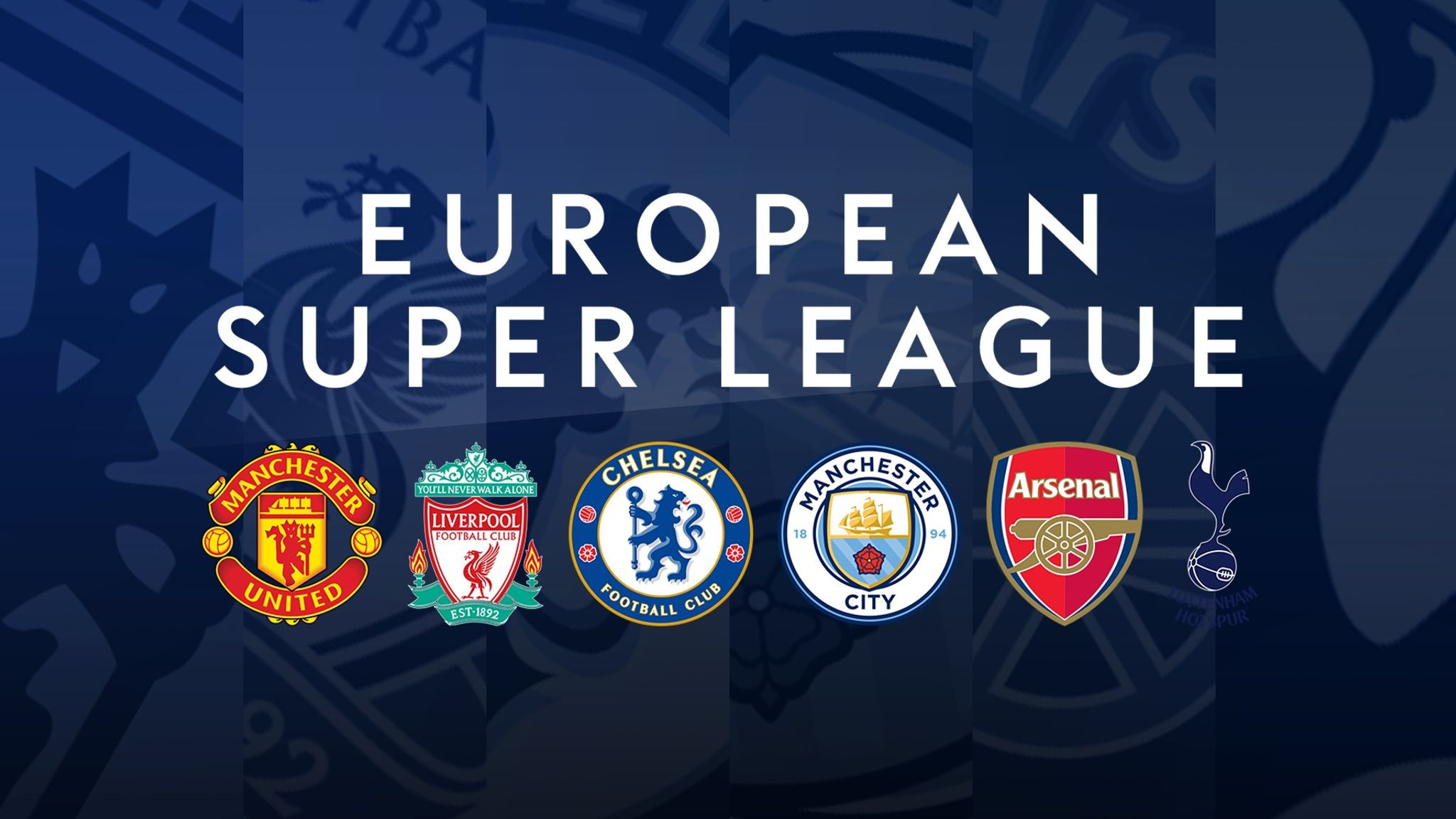 The European Super League has officially been suspended after all six English clubs formally withdrew following furious backlash from fans and footballers.  On Sunday, April 18 six English clubs -- (Arsenal, Chelsea, Liverpool, Manchester City, Manchester United, and Tottenham Hotspur) alongside three teams from Italy (AC Milan, Inter Milan, and Juventus) and three from Spain ( Atlético Madrid, Barcelona, and Real Madrid) disclosed their plans to form a controversial breakaway competition, which they referred to in the announcement as the Super League. One of the reasons for the breakaway was because the top clubs feel cheated by the current champions league format which does not give them enough financial protection. The top clubs in Premier League does not like the fact that they earn the same amount of television rights money as the likes of Burnley, West Ham, West Brom when they believe fans from all over the world will rather watch a Manchester United vs Chelsea than a West Brom vs Burnley. However, just 48 hours after the announcement, all six English clubs released statements announcing their intention to step away from the competition after receiving heavy backlash from fans and footballers.  The Super League has responded, confirming that it will suspend the project while maintaining that 'football needs to change.' 'The European Super League is convinced that the current status quo of European football needs to change,' read a statement released on Tuesday April 20. 'We are proposing a new European competition because the existing system does not work. Our proposal is aimed at allowing the sport to evolve while generating resources and stability for the full football pyramid, including helping to overcome the financial difficulties experienced by the entire football community as a result of the pandemic. 'It would also provide materially enhanced solidarity payments to all football stakeholders.' The Super League also claimed that the withdrawal of the six clubs was due to 'pressure' applied over the past 48 hours.  'Despite the announced departure of the English clubs, forced to take such decisions due to the pressure on them, we are convinced our proposal is fully aligned with European law and regulations as was demonstrated today by a court decision to protect the Super League from third party actions. 'Given the current circumstances, we shall reconsider the most appropriate steps to reshape the project, always having in mind our goals of offering fans the best experience possible while enhancing solidarity payments for the entire football community.'    The post European Super League suspended after English clubs pull out of the controversial scheme following furious backlash from fans appeared first on Linda Ikeji Blog.