Convicted paedophile teacher chokes to death while having breakfast in prison 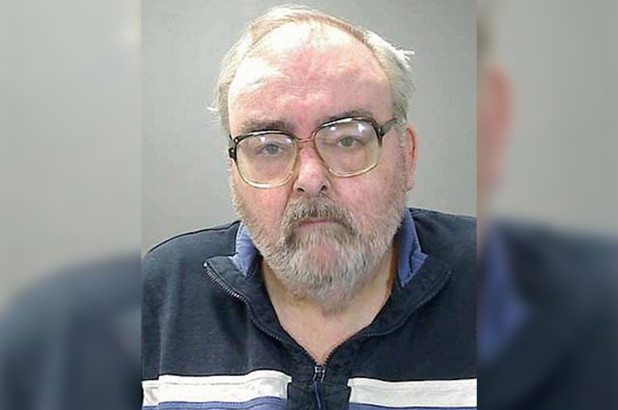 A jailed paedophile teacher who targeted teenage boys choked to death on his prison breakfast, an inquest heard. John McKno, 74, was jailed in 2016 after abusing five pupils at boarding schools in Suffolk, Devon, and Worcestershire in the 1970s and 1980s. He died at Norwich Prison on September 29 from "cardiac failure" after choking. McKno, who had a number of health conditions, died through misadventure, an inquest jury concluded. A Prison Service spokesperson said: "HMP Norwich prisoner John McKno died in prison on 29th September 2019. "As with all deaths in custody there will be an independent investigation by the Prisons and Probation Ombudsman." Mr. McKno worked at Beam College in Great Torrington in Devon, St Michael's College in Tenbury Wells and Kesgrave Hall School near Ipswich. Four of McKno's victims were boys under 16, and one was a boy under 14. A former pupil at Kesgrave Hall recalled how he slept with "one eye open". The victim, now 52, said his childhood was "ruined" by the sick teacher during his trial. He said: "In the beginning McKno came across as a very nice teacher, a fair teacher and I did well in maths. "I can't go into too much detail but I was abused, which ruined my childhood and my trust of teachers, although it only happened once. "I was scared, kept myself to myself and shut my mouth."The post Convicted paedophile teacher chokes to death while having breakfast in prison appeared first on Linda Ikeji Blog.