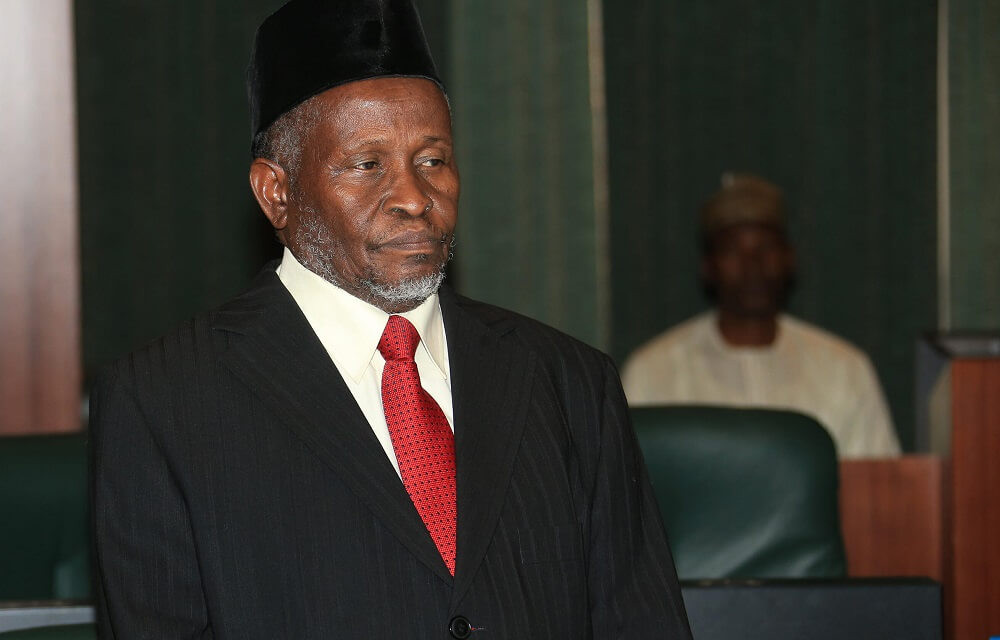 The Chief Justice of Nigeria, Ibrahim Muhammad has postponed the swearing-in of the 18 newly appointed justices of the appeal court. The inauguration ceremony was scheduled to hold on April 29, but has now been postponed indefinitely.  Though no reason was given for the postponement, it has however been linked to the ongoing strike by the Judiciary Staff Union of Nigeria (JUSUN).  The Judges are also expected to "clear their desks" and ensure there are no outstanding issues before assuming their new responsibilities.The post CJN postpones inauguration of 18 appeal court judges indefinitely appeared first on Linda Ikeji Blog.