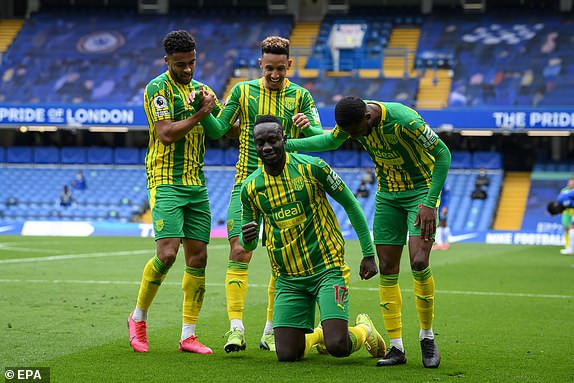 The English Premiere  league kick started shockingly as relegation-threatened West Brom won 5-2 at Stamford Bridge on Saturday, April 13, inflicting Thomas Tuchel's first defeat as Chelsea manager in emphatic fashion. Chelsea were down to 10 men for the most part of the game after Thiago Silva's red card just moments after the Blues had taken the lead through Christian Pulisic in the first half.But West Brom, fighting for their lives in the relegation battle played  brilliant football against Chelsea in the Blues' own backyard. 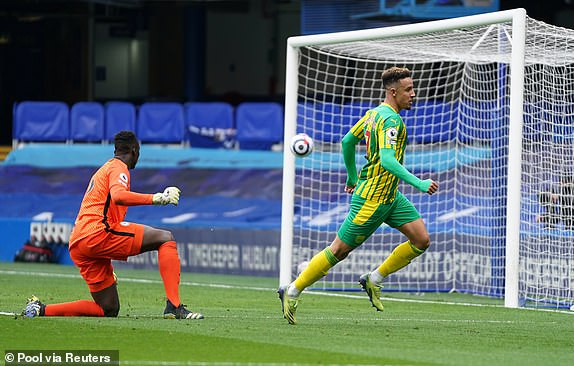 Two goals from Matheus Pereira flipped the game in first half stoppage time, before Callum Robinson made it 3-1 and Mbaye Diagne added the fourth goal for West Brom.Mason Mount scored what proved to be a consolation goal to make it 4-2, and with 20 minutes left, Chelsea fans hoped their side could mount a comeback . 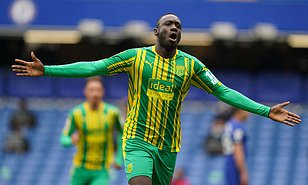 But the Blues were set for misery  as Robinson scored again leaving the score at 5- 2 full time. 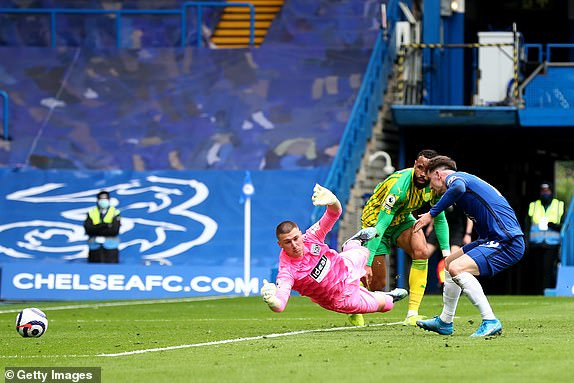