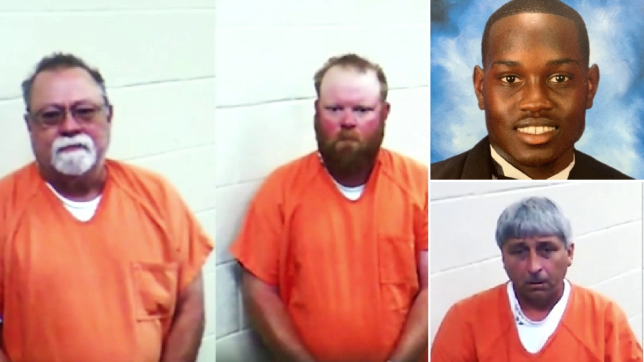 The three white men charged with the killing of 25-year-old Ahmaud Arbery as he jogged through his own Georgia neighborhood in February 2020, have now been charged with federal hate crimes.  George McMichael, 65, his son Travis McMichael, 35, and William “Roddie” Bryan, 51, have all been charged with one count of interference with rights and one count of attempted kidnapping according to the U.S. Department of Justice. The two charges accuse the men of interfering with Arbery’s right to use a public street because he was Black. As it relates to the kidnapping claims, TMZ reported that federal agents alleged that the 3 men attempted to unlawfully seize and confine Ahmaud by chasing after him in their trucks. Prosecutors claim they did this in an attempt to restrain him, restrict his free movement, corral and detain him against his will while he was running down a public street in Brunswick, GA. 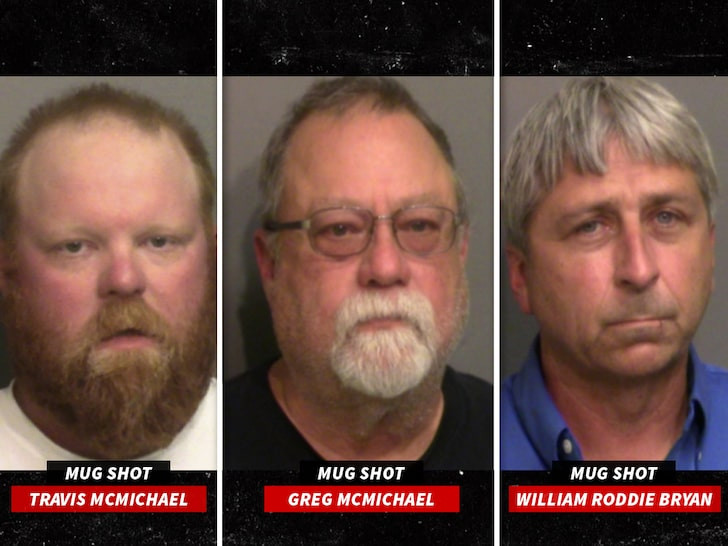 The two McMichaels will also face one count each of using, carrying, and brandishing a firearm during and in relation to a crime of violence. In addtion to the new federal charges, the McMichaels and Bryan still face the state charges of aggravated assault and murder that were brought against them by the Georgia Bureau of Investigation last May. Ahmaud's mother, Wanda Cooper told TMZ she's grateful for the federal charges, especially since this wasn't even a possible outcome not too long ago in the state of Georgia. This became a reality because of a new law that was passed in the state last year. The post Ahmaud Arbery murder suspects charged with hate crimes by Justice Department appeared first on Linda Ikeji Blog.