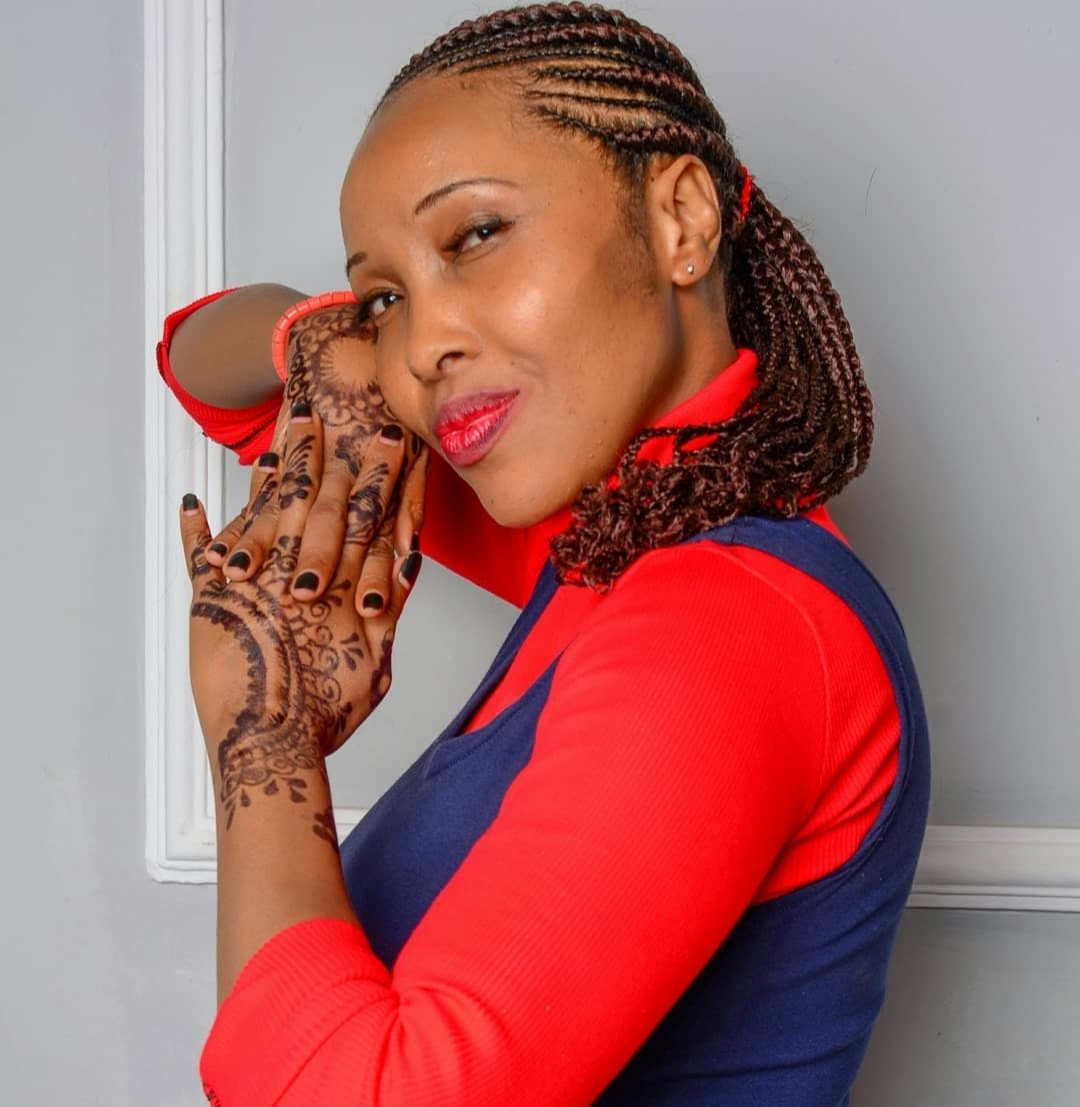 Actress Ummi Ibrahim, aka Ummi Zee Zee, has revealed why she was depressed days after sharing a suicidal post on Instagram. Over the weekend, the Kannywood actress shared a depressing photo of herself and wrote in the caption that she feels like committing suicide. 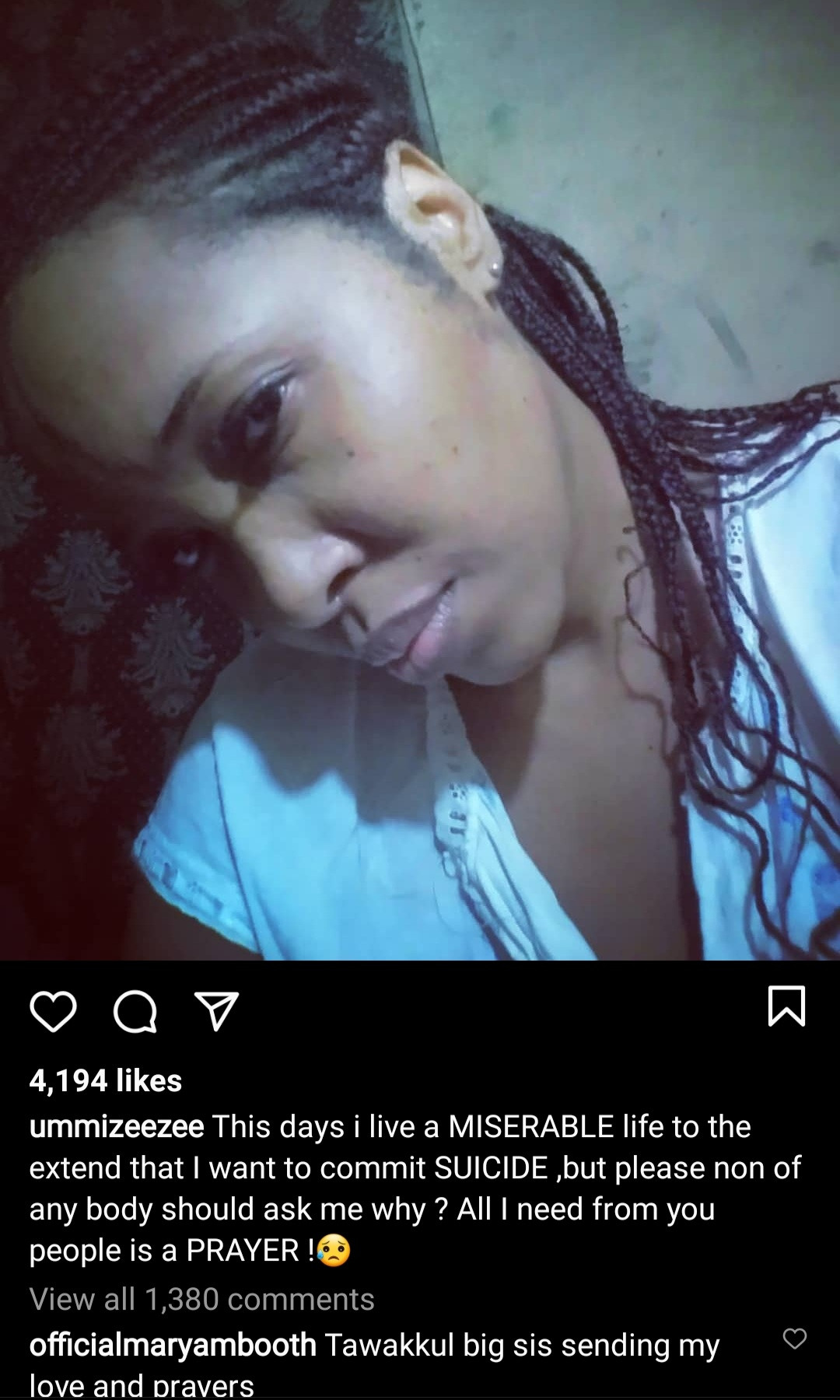 She has now revealed that she became depressed after losing N450million to a business partner.  Speaking in an interview with Voice of America (Hausa Service), she said: "The reason for my post was because one Igbo man from the Niger Delta, with whom I started crude oil business, said there’s a certain amount of money I had to give for us to start the business, and that I will make half payment and then give the remaining later. "I didn’t know the man is a fraudster. He defrauded me of huge amount of money and ran away. "I sent him N450 million in dollars and he left with it. I called his number severally but it is switched off. When I checked his social media accounts, I found out that he had blocked me in all of them. "I now live in Lagos. It was here that I met him and this is not the first time I had done business with him. What surprised me was that he came with some Europeans to prove to me that the business was real and a serious one. So, I never believed he will cheat me."The post Actress Ummi Zee Zee reveals reason for her suicidal post; says she was duped of N450 million appeared first on Linda Ikeji Blog.