'Without the support of Buhari, we wouldnâ€™t have raised our heads up as governors' - Governor Muhammad Badaru Abubakar 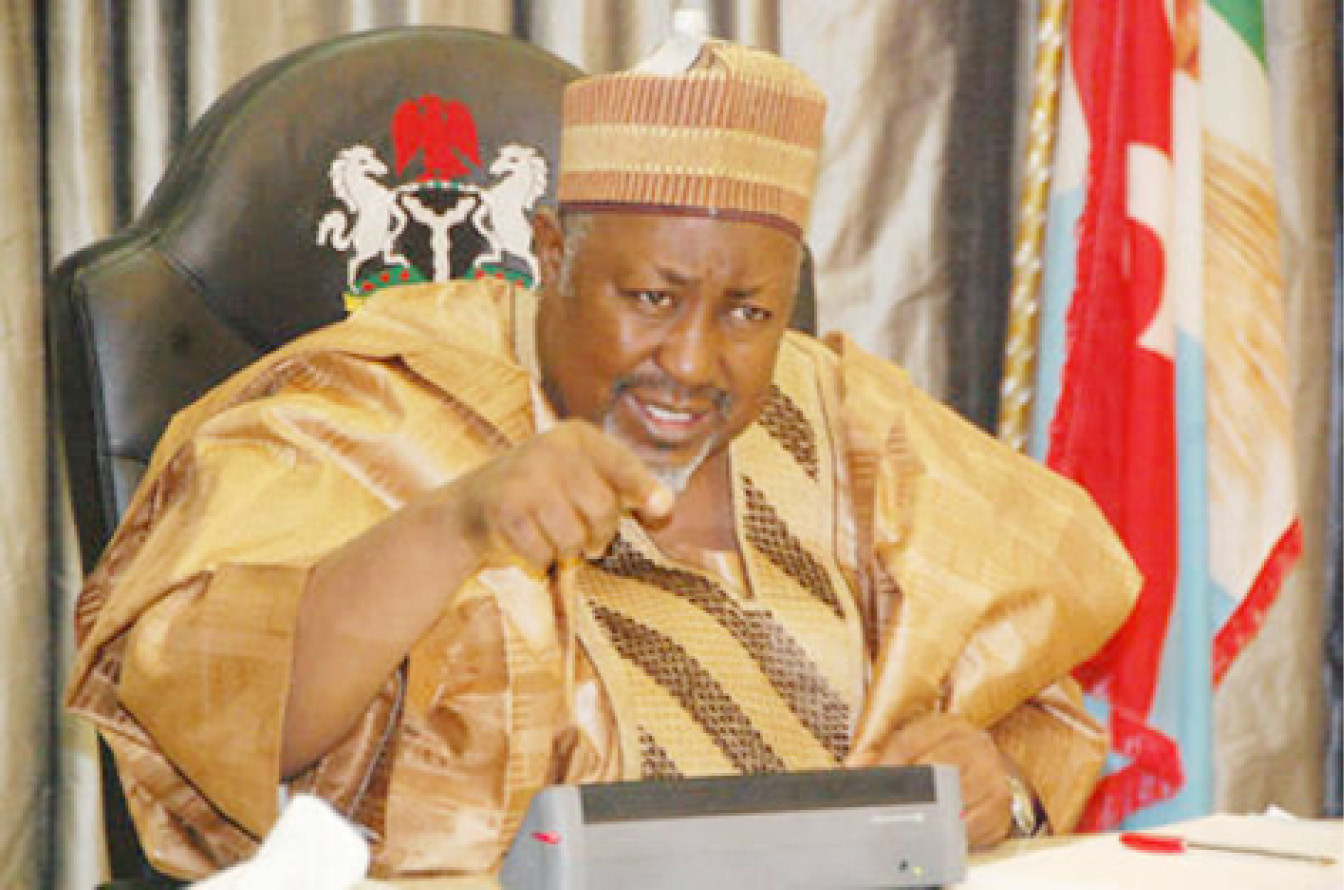 Governor Muhammad Badaru Abubakar of Jigawa state has described President Buhari as the best thing to happen to Nigeria.  Abubakar said this while featuring on a Channels Television program. Listing some of the achievements of President Buhari, the Jigawa state Governor averred they won't be able to lift their heads up as Governors without the support of the President.  When asked if he agrees with his All Progressives Congress (APC) counterparts who said Buhari is the best thing to happen to Nigeria, he said; “I agree with the given circumstances we have now. I believe 100 percent. I know what I inherited. I know the trouble I got through. I know at one time, I even wanted to leave. Really, without the support of Buhari, we wouldn’t have raised our heads up as governors.“If you remember, he bailed out all the states, gave 18-month support for us to pay salaries, I mean all of the governors. He paid the Paris fund money for all to do infrastructure.” The Jigawa state Governor also claimed that Buhari is handling the herder-farmer crisis well as the situation predates him. He said;  “The Fulani herdsmen crisis with the farmers has been brewing for so many years, and that developed over time because of the neglect of past leaders.“Unfortunately for us, it gets right at this time and President Muhammadu Buhari is doing his best to solve this problem and curtail the onslaught.“If we look at this critically and analyse it critically, certainly the banditry and kidnapping did not start with Buhari, it just continued." The post 'Without the support of Buhari, we wouldnt have raised our heads up as governors' - Governor Muhammad Badaru Abubakar appeared first on Linda Ikeji Blog.