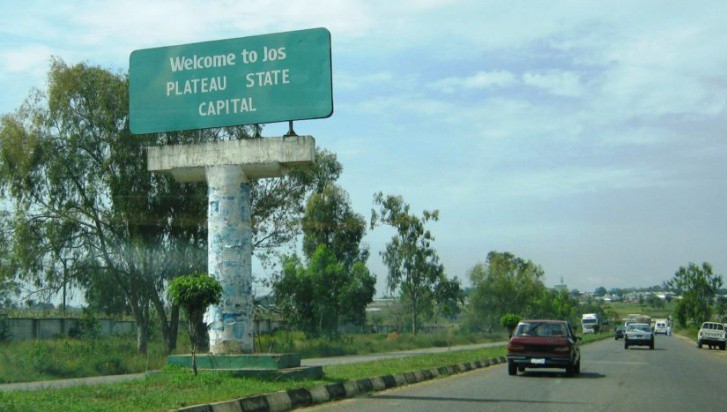 Victoria Rabo, the wife of a staff member of the Nigerian Meteorological Agency (NIMET) who was abducted from her home at the staff quarters of the Federal Airports Authority of Nigeria (FAAN) in Heipang area of Plateau state on Thursday night, March 24, has regained her freedom.  Commissioner of Police in Plateau State, Edward Egbuka confirmed her release on Friday March 26. He said the victim was released at about 7pm a day after she was kidnapped, following the pressure mounted on the abductors in the bush since the incident happened. NIMET official, Ayuba Rabo also confirmed the release of his wife to Channels Television after she was reunited with her family. Ayuba thanked the security agencies, as well as members and management staff of the airport for their concerns and intervention in securing the release of his wife.The post Wife of NIMET officials who was abducted in Plateau state regains freedom appeared first on Linda Ikeji Blog.