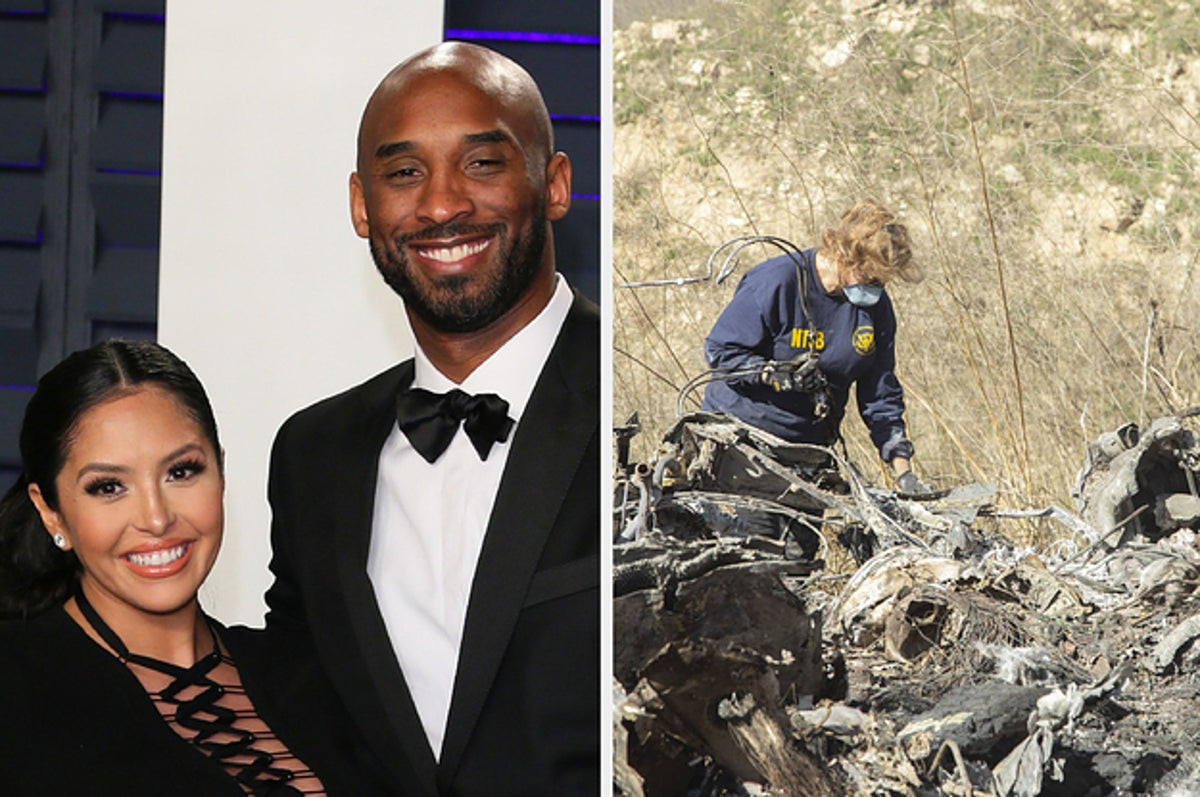 A federal judge ruled that Vanessa Bryant can obtain the names of four Los Angeles County sheriff's deputies who allegedly shared “unauthorized” photographs of the aftermath of the January 2020 helicopter crash that killed nine people, including her husband, Kobe, and daughter, Gianna. Richard Winton of the Los Angeles Times confirmed the news, noting U.S. District Judge John F. Walter made the ruling Monday. The judge wrote that “Sheriff Villanueva’s promise to publicly release the [internal affairs bureau] report after the conclusion of the investigation undermines Defendants’ purported concern in the disclosure of the limited excerpts at issue here.” Local court rules give the county four days to appeal the ruling. Walter noted there is “a strong presumption of access as a starting point” and the county failed to show compelling reasons to do otherwise. Bryant’s lawyers blacked out the deputies’ names in their filing, pending the court’s decision on whether the complaint should be sealed. Vanessa Bryant attorney Luis Li said “transparency promotes accountability. We look forward to presenting Mrs. Bryant’s case in open court.” In the ruling, Walter found that allegations of police officer misconduct should not be hidden from the public eye. “Indeed where the case involves allegations of police misconduct, the public has a vested interest in assessing the truthfulness of the allegations of official misconduct, and whether agencies that are responsible for investigating and adjudicating complaints of misconduct have acted properly and wisely,” he wrote. Los Angeles County lawyers wanted to keep the names under seal in the lawsuit and suggested making them public could make the deputies targets for hackers. They now have four days to appeal Monday's ruling. But the judge gave rejected the county's arguments. “Although the Court recognizes that this case has been the subject of public scrutiny and media attention and that the Deputy Defendants are legitimately concerned that they will encounter vitriol and social media attacks, such concerns, by themselves, are not sufficient to outweigh the public’s strong interest in access.” “Moreover, Defendants’ concern that hackers may attempt to seek out and gain access to the individual deputies’ devices to locate any photographs and publish them is totally inconsistent with their position that such photographs no longer exist,” the judge said. This comes after Bryant called for the names to be released on an Instagram post last month: "Faced with a scene of unimaginable loss, no fewer than eight sheriff's deputies at the crash site pulled out their personal cell phones and snapped photos of the dead children, parents and coaches," Bryant's lawsuit stated, per Jonathan Lloyd of NBC Los Angeles. "The deputies took these photos for their own personal gratification." The suit alleges a Sheriff’s Department internal affairs report found that one deputy took 25 to 100 photos at the scene and that photos spread quickly by text and phone-sharing technology over the next 48 hours among deputies who showed them to others. The county has claimed that all the photos have been deleted. The lawsuit, which is seeking damages for negligence and invasion of privacy, also says deputies and firefighters shared the pictures in an unauthorized manner.  The post Vanessa Bryant wins lawsuit that will reveal names of deputies who shared Kobe Bryant crash photos appeared first on Linda Ikeji Blog.