Update: Quavo reportedly didn't take back the Bentley convertible he gifted Saweetie after their breakup 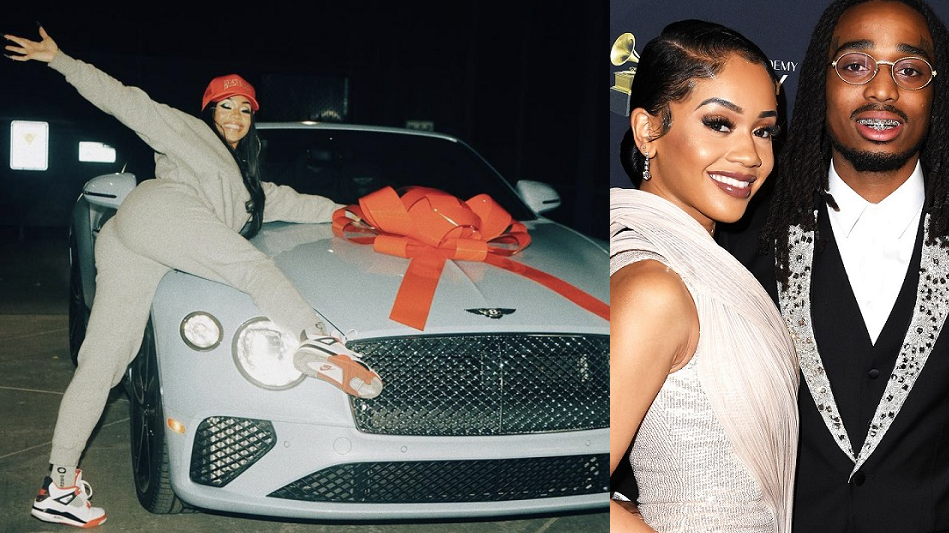 Migos rapper, Quavo reportedly didn’t take back the Bentley he gifted to his now ex-girlfriend Saweetie for Christmas in the wake of their messy break-up. This comes after MTO reported on Saturday that Quavo had her white $350,000 Bentley convertible repossessed after Saweetie announced their split on Twitter last week.  A source noted that the action was taken due to the 27-year-old rapper announcing the couple's breakup on her Twitter account, which Quavo viewed as inappropriate. But later on Sunday, a source told TMZ that the car was not repossessed and there’s no evidence that it ever took place.   The pair  first sparked breakup rumors when they unfollowed each other on Instagram. 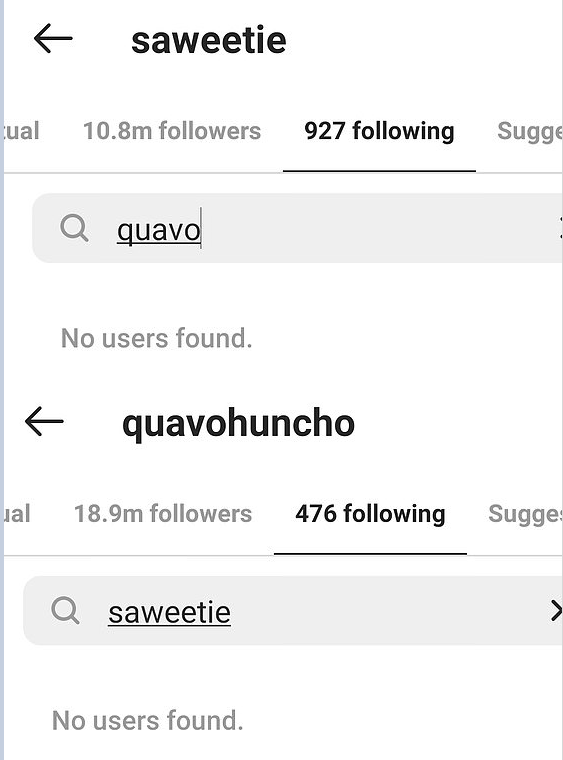