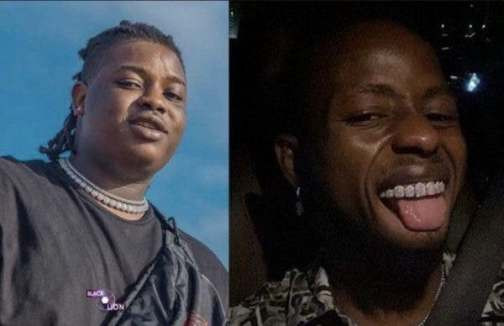 Singer, Barry Jhay has reportedly been arrested by Ghanaian police over the suspicious death of his record label boss, Kashy Godson. Kashy died in Ghana in the early hours of Sunday March 7. The cause of his death is yet to be ascertained, however, unconfirmed reports claimed he committed suicide while others allege he was pushed to his death. A trending video shows Barry JHay with a bloodied lip while alleging Kashy beat him up. Ghanaian police is yet to comment on the reported arrest.The post Singer Barry JHay reportedly arrested by Ghanaian police over the sudden demise of his record label boss, Kashy Godson appeared first on Linda Ikeji Blog.