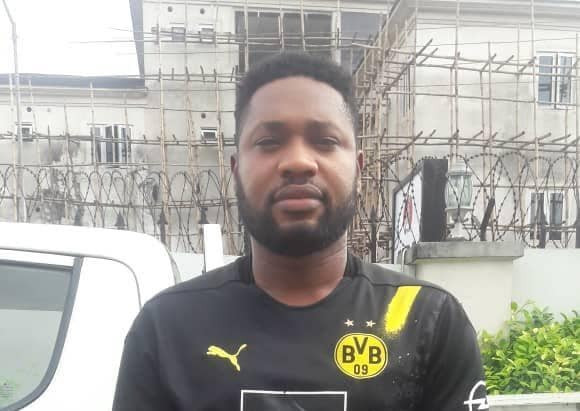 A serial Facebook hacker, Vincent Harrison Chukwuemeka, has been sent to one-year imprisonment without the option of a fine, by Justice Agatha Okeke of the Federal High court Uyo, for impersonation and obtaining by false pretence to the tune of N407,000 (Four Hundred and Seven Thousand Naira). A statement released by antigraft agency, EFCC, says Chukwuemeka falsely presented himself as Lisa, while claiming to be a representative of Facebook and WhatsApp from the United States of America, through the African Head Office. Under that guise, he allegedly defrauded one Felicity Felix Ekpezu of the said sum, as he (Chukwuemeka) deceived her (Ekpezu) to believe that she had won $971 (Nine Hundred and Seventy-One United States Dollars) and an Iphone 6s, to which she needed to pay N407, 000 to redeem. According to the statement, he was arraigned on a one-count charge bordering on impersonation and obtaining by false pretence to the tune of N407, 000. He initially pleaded "not guilty" to the charge, but in the course of trial changed his plea to guilty and refunded his victim the money he fraudulently collected from him. The court at the resumed sitting today, sentenced him to one-year imprisonment beginning from the date of his arrest without an option of a fine.The post Serial Facebook hacker bags one year jail term appeared first on Linda Ikeji Blog.