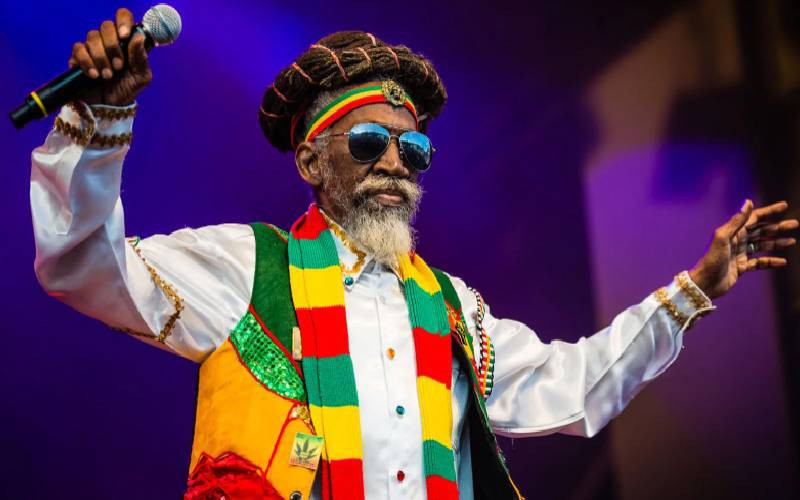 Reggae legend and three-time Grammy winner, Bunny Wailer, has died at the age of 73.  The Jamaican singer, who was a founding member of The Wailers, alongside Bob Marley and Peter Tosh, died on Tuesday, March 2, at the Andrews Memorial Hospital in the Jamaican parish of St. Andrew, his manager, Maxine Stowe, told The Associated Press.  His cause of death is yet to revealed. But Local newspapers had reported that the singer whose real name was Neville O'Riley Livingston, suffered his second stroke in July 2020 and has been in and out of the hospital since.  The Wailers were founded by Marley, Wailer, and Peter Tosh in 1963.Wailer was the last surviving founding member after Marley and Tosh died in 1981 and 1987, respectively.  During an interview with NPR in 2016, Wailer explained why he chose to keep his last name long after leaving the band in 1974. "Because I didn't leave the Wailers," he said. "I'm still here, representing the Wailers." Wailer won three Grammys for his work on "Hall Of Fame - A Tribute To Bob Marley's 50th Anniversary," "Time Will Tell - A Tribute To Bob Marley" and "Liberation (Album)."  The post Reggae legend, Bunny Wailer, who found fame with Bob Marley is dead appeared first on Linda Ikeji Blog.