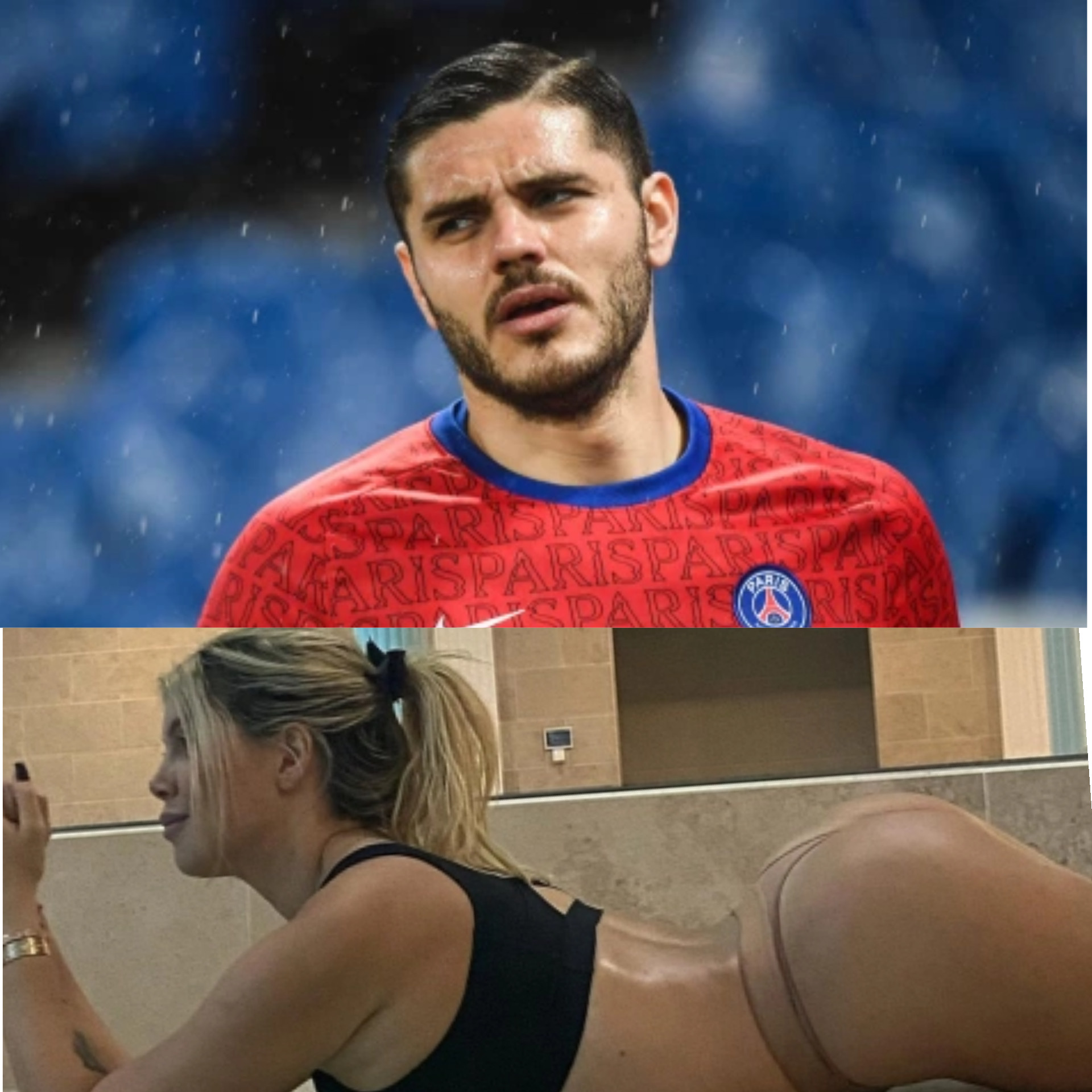 Former Italian defender, Daniele Adani, has revealed that controversial PSG footballer Mauro Icardi has sex with wife, Wanda Nara 12 times a day.Adani, a close friend and former teammate of Icardi featured on Christian Vieri's Twitch youtube channel and the pair discussed footballers' sex lives.During the chat, Adani revealed that Icardi and his partner Wanda, who also doubles as his agent, "have sex up to 12 times a day," "They both have sex up to 12 times daily" Adani said to which Vieri cheered.Wanda, meanwhile has never been shy when it comes to revealing her bedroom secrets. 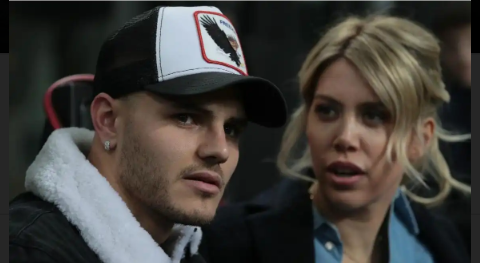 One time she said she performs oral sex on Icardi every night and reacted to claims by Antonio Conte's claims that footballers should make as little effort as possible during sex.Wanda in a recent interview revealed her partner is very professional and does not have sex before a game. She also added that if he loses a match he doesn't fancy her."Only after and if the match went well. If it does not go well, he does not even want to look at me." The post PSG footballer Mauro Icardi sleeps with his wife 12 times a day - Former Italian defender, Daniele Adani says appeared first on Linda Ikeji Blog.