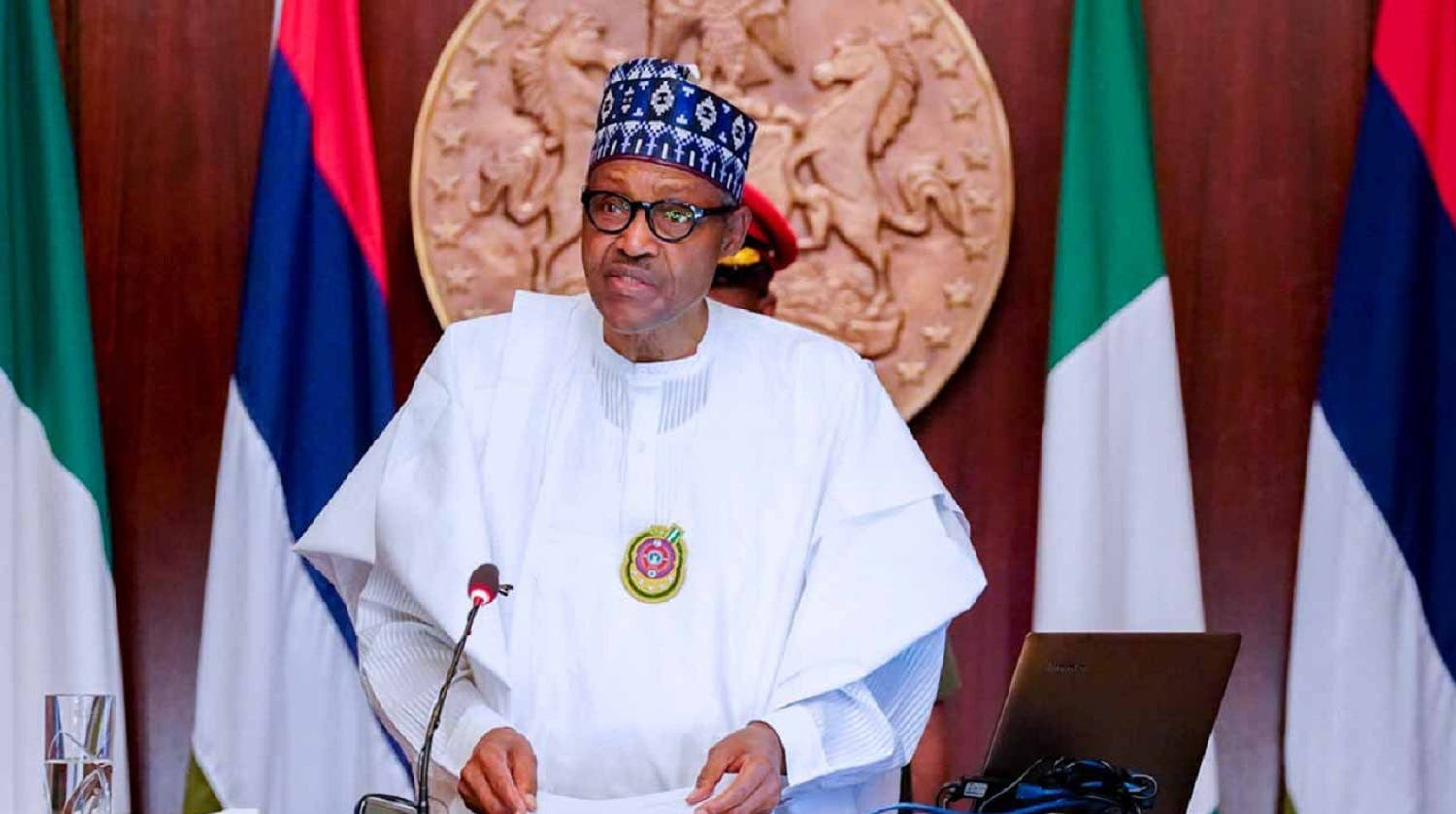 President Buhari has said he gave the order that security agents should shoot on sight anyone seen with AK-47 rifles because, despite his government’s effort, small arms are still being seen everywhere. According to the president, AK47 is supposed to be registered and given only to security officials. The President spoke at a meeting with leading traditional rulers on the security situation in the country on Thursday, March 11. “One thing that got to the press, which I read myself, was that anyone with an AK-47 will be shot. This is because AK-47 is supposed to be registered and it is only given to security officials.We closed the borders for some time, but the intelligence report I’m getting on a daily basis is that those who are conducting the abductions, the killings and so on are still not short of arms and ammunition.’’he said Speaking further, the President said “What surprises is what is happening now in the Northwest where the same people, with the same culture are killing each other, taking their livestock and burning properties.As a result of that, we had a four-hour meeting of the National Security Council attended by the Ministers of Internal Affairs, Defence, Foreign Affairs, Service Chiefs, Chief of Defence Staff, the Inspector-General of Police and others and we gave clear instructions.” He appealed to the traditional rulers to complement the government’s efforts at ensuring peace and security within their domains.The post President Buhari explains why he ordered security agents to shoot anyone seen with AK47 inside the bushes appeared first on Linda Ikeji Blog.