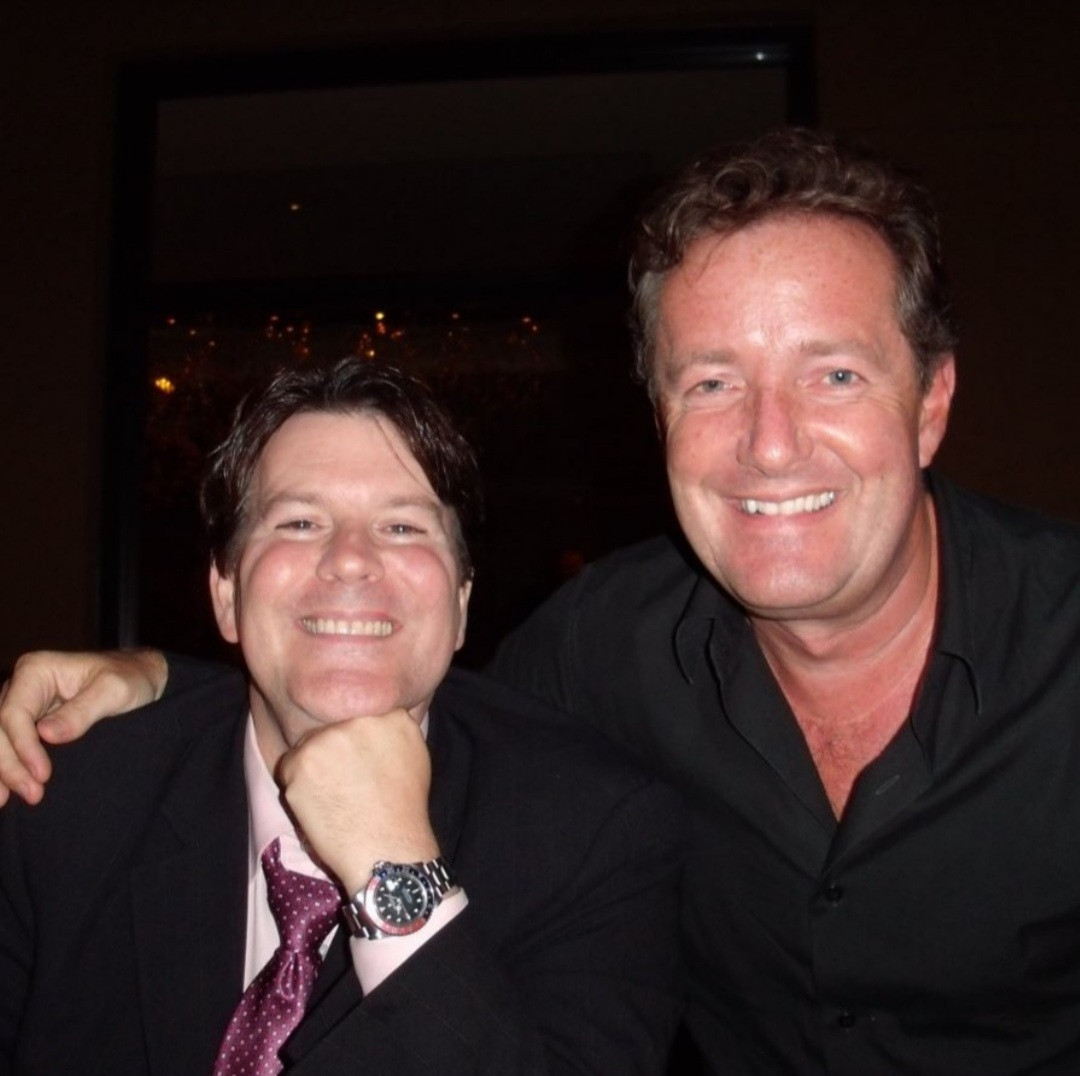 Piers Morgan has spoken for the first time after ITV announced he has left his role as a Good Morning Britain host. Morgan left the show after thousands lodged complaints regarding his comments about Prince Harry and Meghan Markle following their interview with Oprah Winfrey. Broadcasting regulator, Ofcom, announced it has launched an investigation after receiving over 41, 000 complaints about Morgan. After his exit, Piers Morgan took to Twitter and Instagram to share a photo of himself with his late manager. He wrote in the caption: "Thinking of my late, great manager John Ferriter tonight. He’d have told me to do exactly the same thing. @GMB #TrustYourGut" Meanwhile, a lot of people are rejoicing following announcement Piers is leaving the popular TV show. 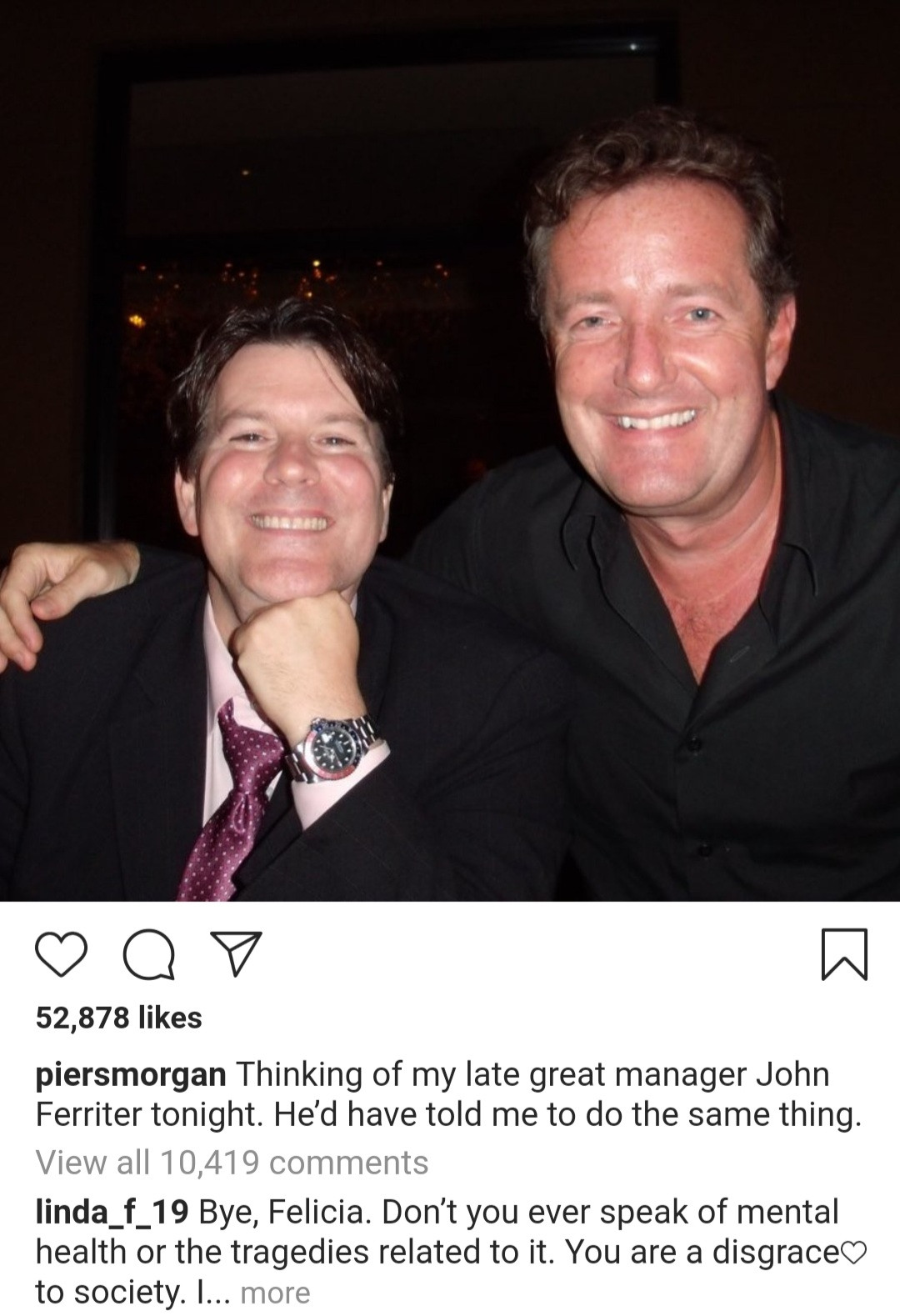 Author and women’s right activist, Dr Shola Mos-Shogbamimu who tackled Piers Morgan during the Good Morning Britain show on Monday, March 8, called for a black woman to replace him after he quit the show today March 9. 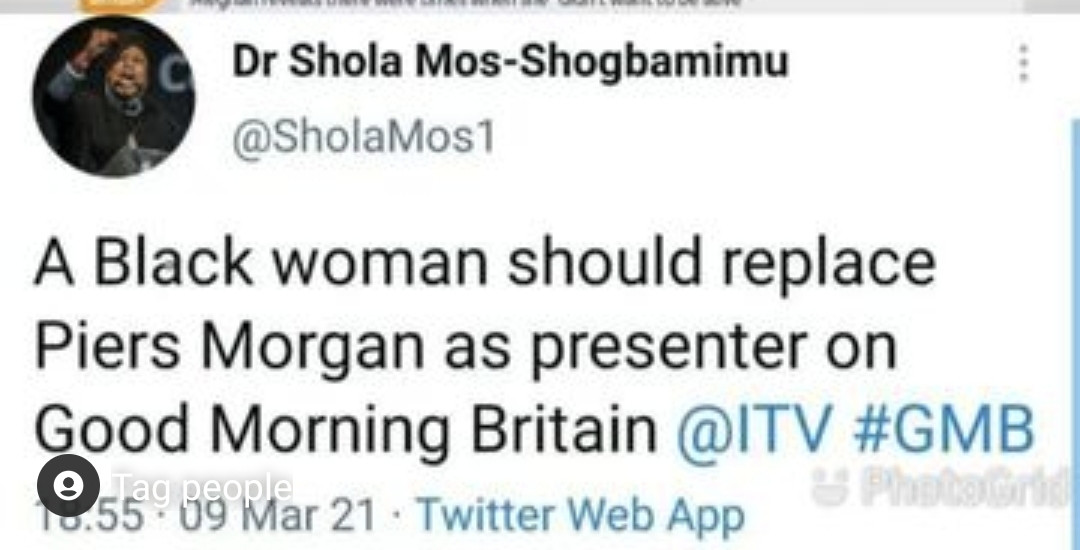