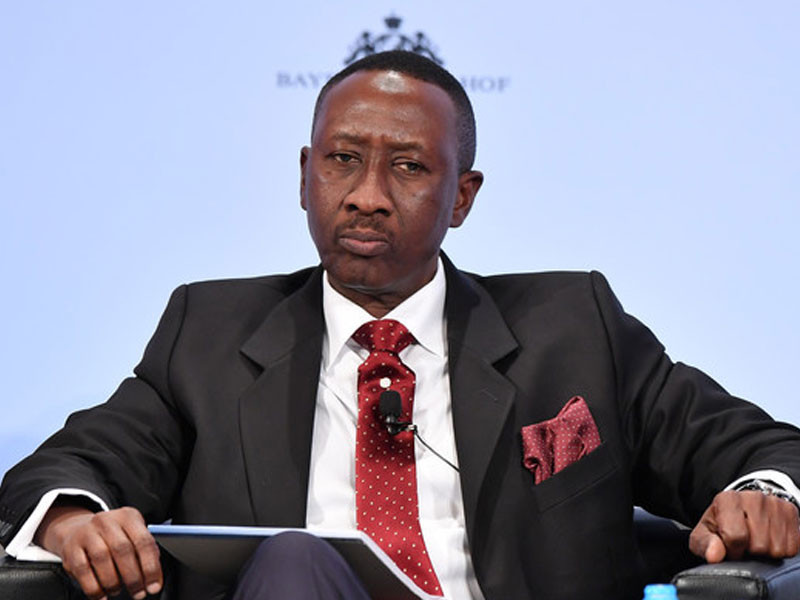 The National Security Adviser (NSA), Babagana Munguno, has said that the  Federal Government will not negotiate with the bandits operating in the North-central and Northwest regions of the country as they are unreliable. Speaking to state house correspondents in Aso Rock on Thursday, March 11, Mungonu said negotiating with bandits would give the impression that the Federal Government is weak.  “The government is tackling the problem of insecurity, we’ve said this many times that there are two phases in solving this problem –the soft approach: talking, negotiating, and so on and so forth,” he said.While the government is not averse to talking to these entities, these human beings, I have to be very honest, the government has to apply its weight, that force that is required because you can’t even talk with people who are unreliable, who will turn out to do a different thing and people who will continue to hurt society.So, basically, what the government wants to rely upon is to deal with this issue by using all the assets – military assets, intelligence assets to eliminate these people.”If along the line, some of them are ready to come out and talk and negotiate, when the time comes, we will do that but for now, we can’t keep on dwelling on ‘Let’s dialogue.”Psychologically, dialogue is not even good for us, it paints the picture of weakness, it paints the picture of incapacity and I, just like the governor of Kaduna State said, do not see any reason why we cannot, with what we have, deal with these elements.” he said The post No Negotiations with bandits, theyre unreliable FG appeared first on Linda Ikeji Blog.