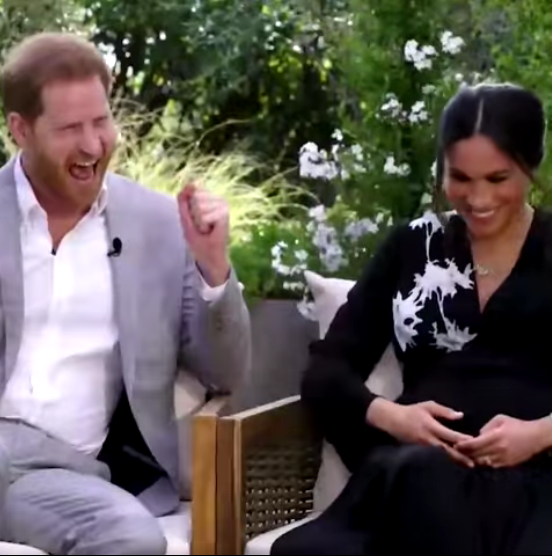 Prince Harry and Meghan Markle told Oprah Winfrey the gender of their second child. "It’s a girl," Prince Harry said. The baby will be due in summer and Harry implied they wouldn’t have any more children, saying, “Two it is.” When Winfrey asked about his initial reaction to the gender, Prince Harry said, "Amazing. Just grateful. To have any child, any one or two, would be amazing. But to have a boy and then a girl, what more could you ask for? Now we’ve got our family, the four of us and our two dogs. It’s great."The post Meghan Markle and Prince Harry reveal they are expecting a baby girl appeared first on Linda Ikeji Blog.