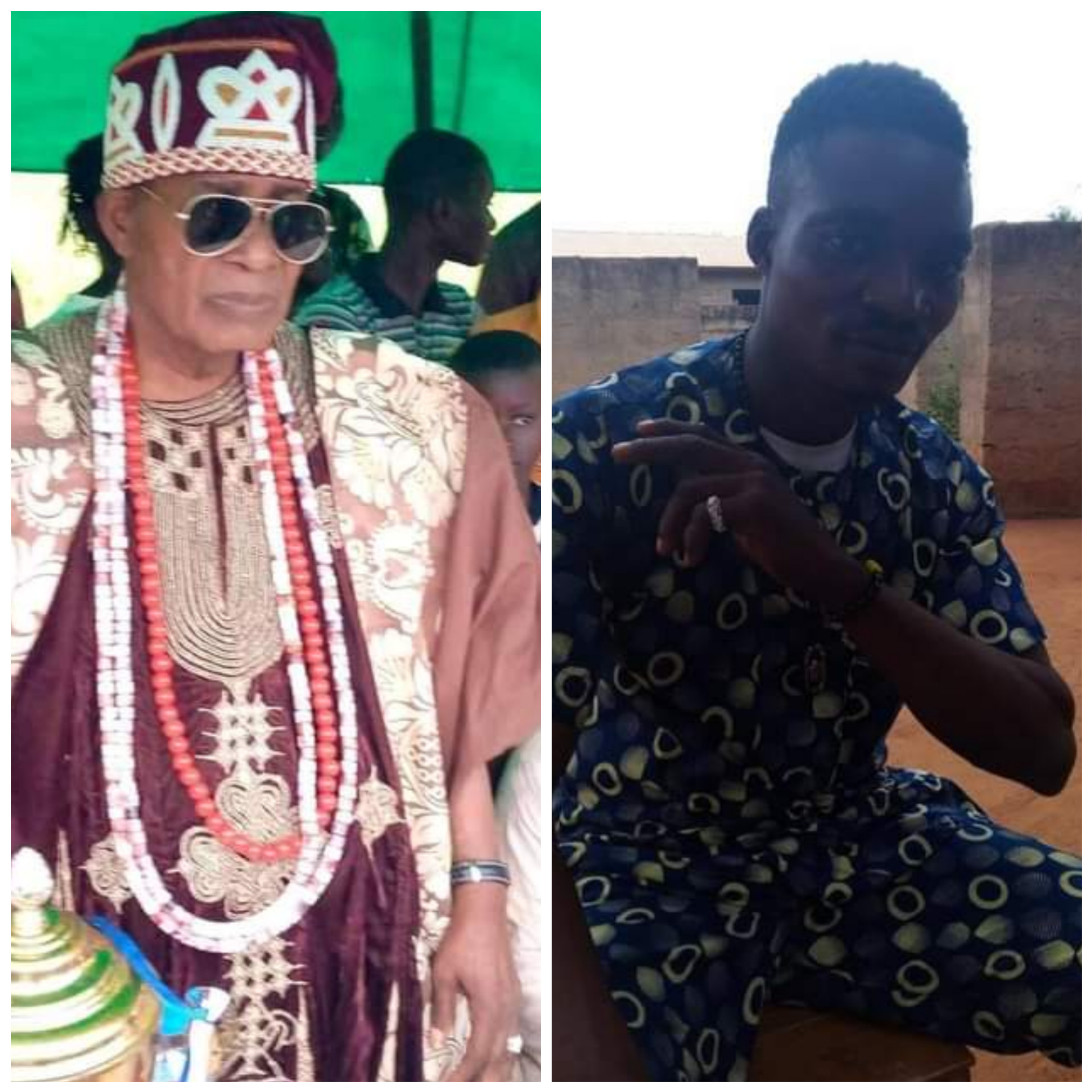 Gunmen has kidnapped a community leader at Imope -Ijebu, in Ijebu North Local Government Area of Ogun State, Chief Tajudeen Omotayo.  Omotayo, popularly known as Oba Alade Meta, was abducted by the gunmen at Oke-eri area of the town, while returning from a trip to Ijebu-Ode on Saturday, March 20. 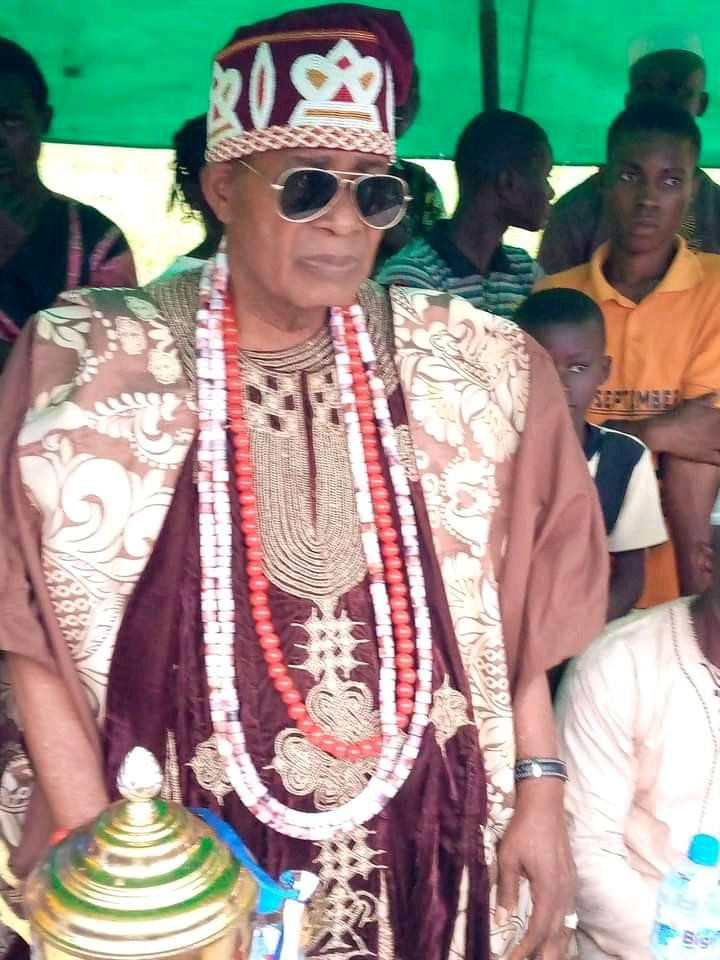 It was gathered that the gunmen accosted the victim at about 3pm and whisked him away, leaving his car on the road.  According to one Kehinde Ola, a Benin Republic national was shot by the gunmen while trying to rescue the community leader. 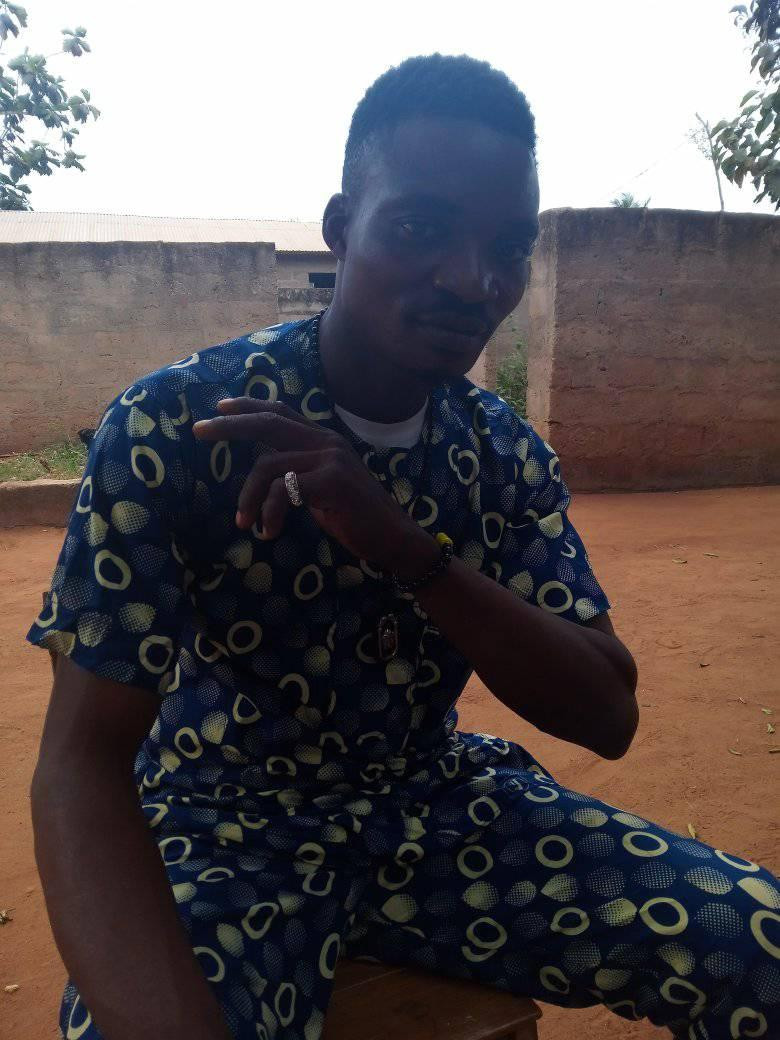 Spokesperson of the command, Abimbola Oyeyemi, who confirmed the incident, said that operatives of the Anti-kidnapping unit, Area Commander and DPOs have launched a manhunt for the suspected abductors towards rescuing the community leader. "We had the report that a community leader was abducted at Imope. We are working towards ensuring his release in no distant time,” said Oyeyemi. 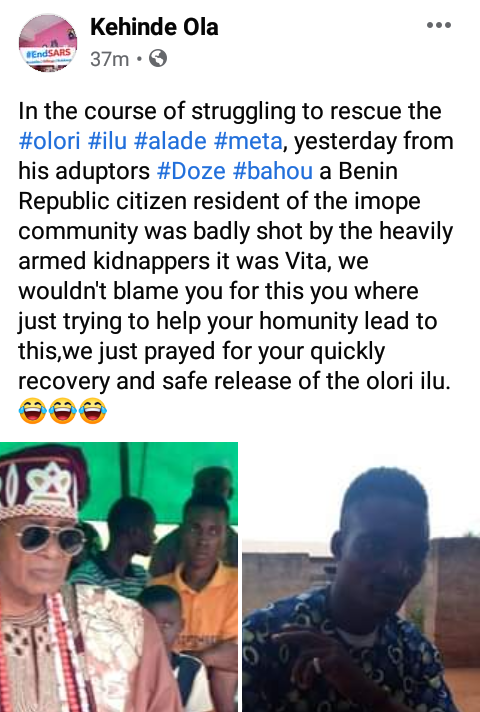