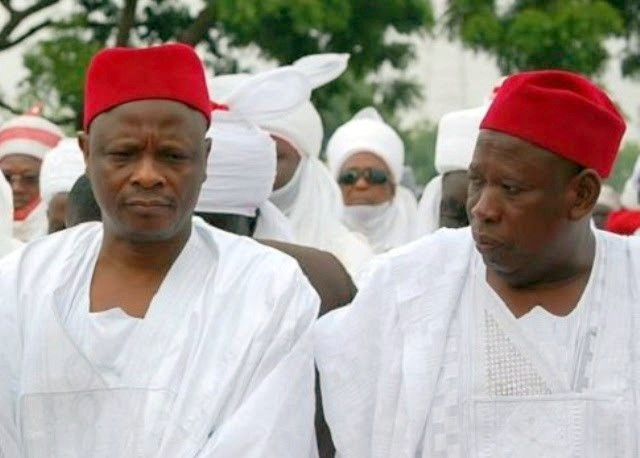 Former Governor of Kano State, Rabiu Musa Kwankwaso has told his successor Governor Abdullahi Umar Ganduje to prioritize education instead of flyovers in the state.  Commenting on Ganduje's plan to construct a flyover with a N20bn loan at Hotoro roundabout in Kano Metropolis in an interview with BBC Hasua Service on Friday March 26, Kwankwaso said the project is the responsibility of the federal government and not the state government. He said;  “Even though we need flyovers in Kano, but what people need the most in the state is education. They need to focus more on our children to be educated and get entrepreneurial skills to depend on themselves.“Instead of Ganduje to go and see the president and ask him to do the bridge, because it is the responsibility of the federal government to do the flyovers connecting Kano City to Wudil, the governor went ahead and presented a photo that was badly designed which even the president did not understand and has something better in his office.” Kwankwaso who noted that it was not a good idea to add to the debt of the state just because of a flyover, disclosed that his administration did not leave any debt to the state government. He added that he is surprised from that moment till now, Kano had N185bn debts to settle.The post Kano people need more education than flyovers - Kwankwaso tells Ganduje appeared first on Linda Ikeji Blog.