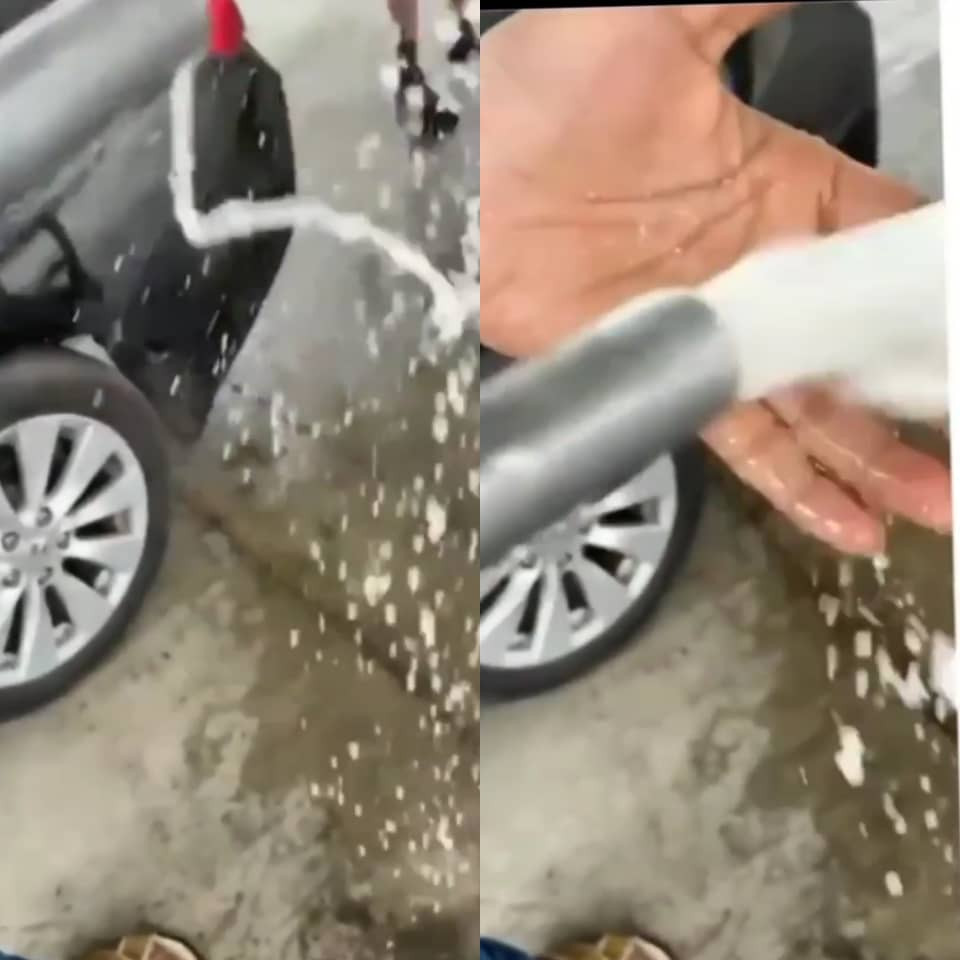 Journalist Adeola Fayehun, has accused a filling station of selling water instead of petrol to unsuspecting motorists. She shared a video of customers shouting at the filling station after it was discovered that their cars were allegedly filled with water instead of petrol. Some of the cars immediately developed faults after their cars were filled. Watch the video below      View this post on Instagram           A post shared by Lindaikejiblog (@lindaikejiblogofficial)The post Journalist, Adeola Fayehun raises alarm over filling station that allegedly sells water instead of fuel to unsuspecting motorists (video) appeared first on Linda Ikeji Blog.