Jennifer Lopez and Alex Rodriguez deny split, say they are 'working through some things' 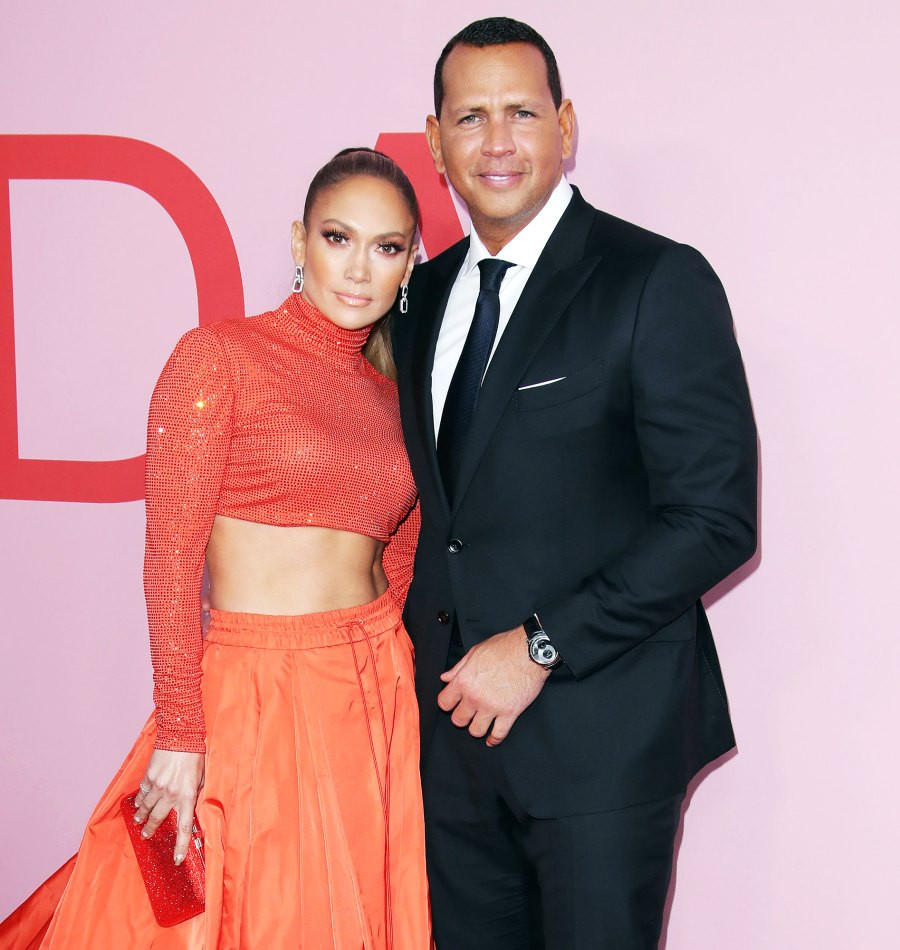 Jennifer Lopez and Alex Rodriguez have denied report of calling off their engagement and going seperate ways.  The couple said this in a joint statement they released on Saturday March 13, after report of their engagement getting called off went viral.  In the statement they released, J.Lo and A-Rod stressed that they are "working through some things." They also described the report as "inaccurate".  The Love Don’t Cost a Thing singer and Rodriguez began dating in early 2017 and announced their engagement in March 2019. An unnamed source told People magazine the pair never officially broke up, but had talked about it. The source said;   "They never officially broke up and talked about it but are still together. They hit a rough patch. But were not broken up.“She’s working in the Dominican Republic and he’s in Miami so it’s tough seeing each other especially with quarantining and Covid."  The post Jennifer Lopez and Alex Rodriguez deny split, say they are 'working through some things' appeared first on Linda Ikeji Blog.