''I got divorced''- South African influencer, Sarah Langa reveals how she made her first million 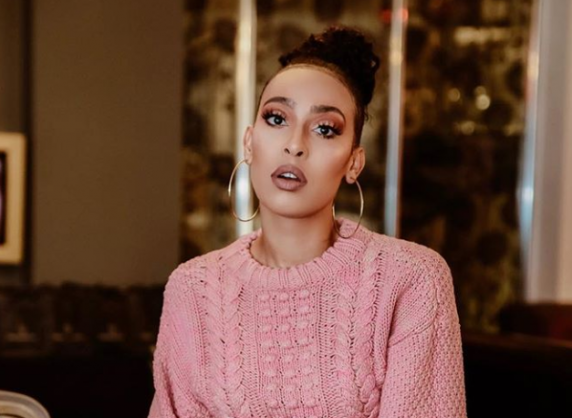 South African social media influencer, Sarah Langa, has revealed that she made her first million cash by getting a divorce from her ex-husband, Jehan Mackay. 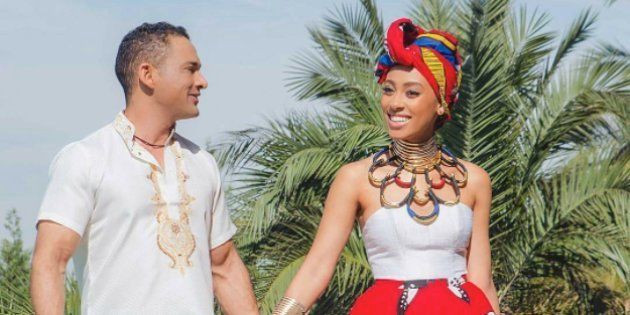 Mackay and Sarah got married in 2017. After two years and ten months of marriage, Mackay filed for divorce in September 2019. He reportedly became irritated with Langa’s obsession with social media which she used to build her career before meeting him. Recently their divorce was finalized. She has since moved on and seems to have publicly declared a relationship with American actor and model, Redaric Williams. In a Question and Answer session with her followers on Saturday, March 6, Langa revealed that her divorce earned her her first million. 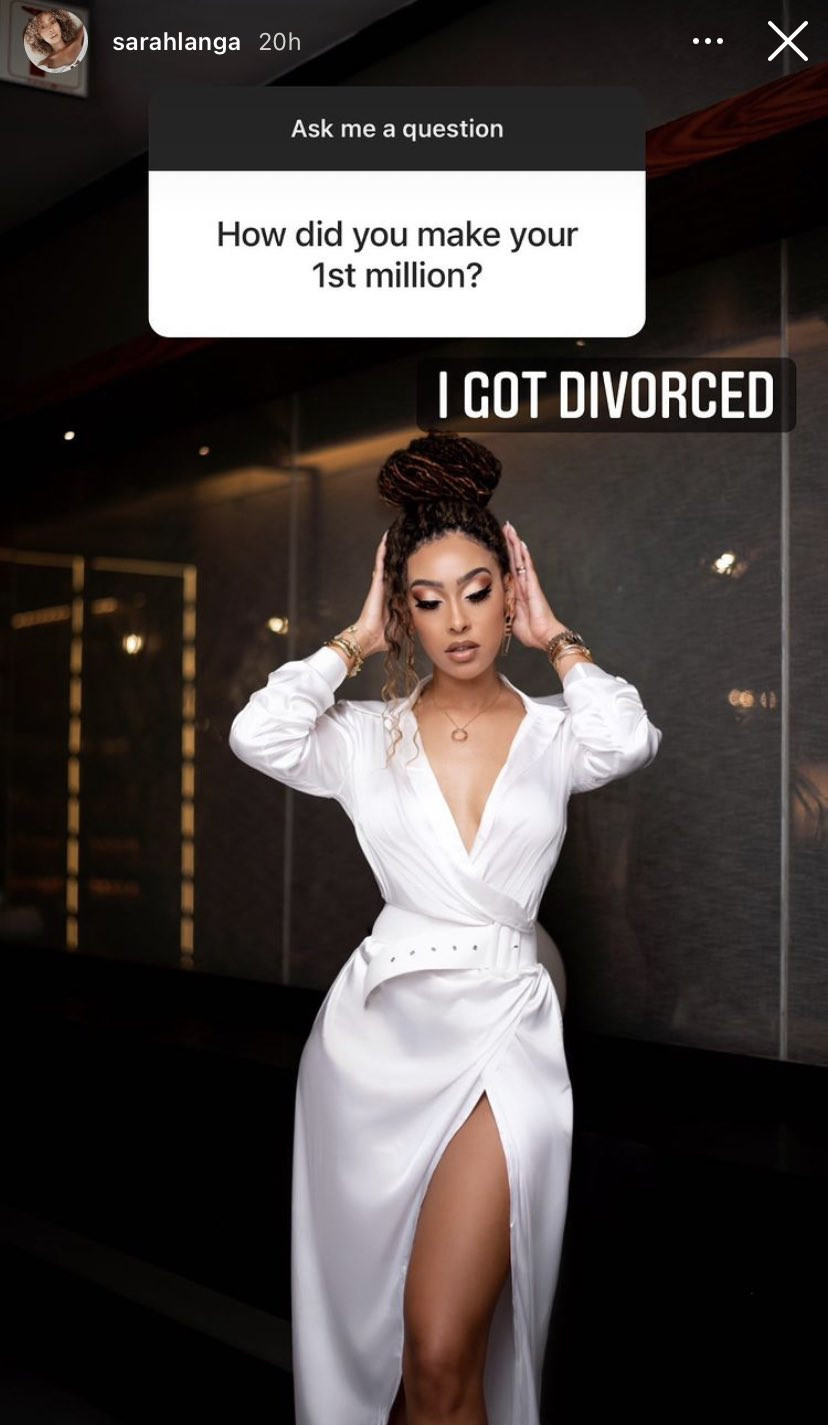 The post ''I got divorced''- South African influencer, Sarah Langa reveals how she made her first million appeared first on Linda Ikeji Blog.