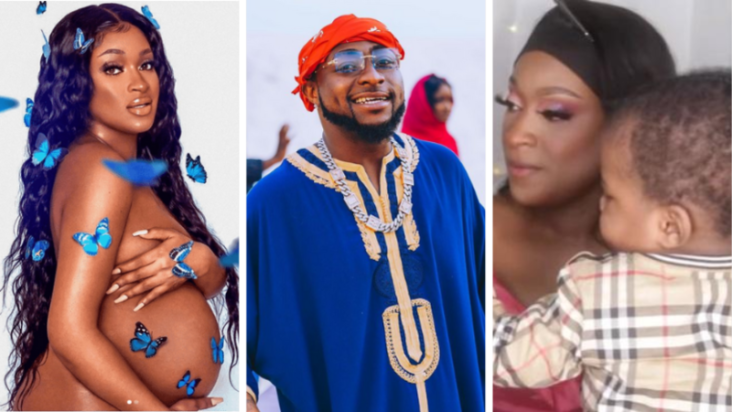 Nigerians have reacted to Davido’s alleged fourth baby mama, Larissa London unveiling her son’s face on his first birthday. Some social media users who reacted to the video Larissa shared, pointed out that he looks like Davido and his second daughter Hailey who the singer shares with Amanda.  This is coming after LIB reported that Larissa named her son Dawson which means "Son of David".  Watch the video and the comments below;       View this post on Instagram           A post shared by Lindaikejiblog (@lindaikejiblogofficial) 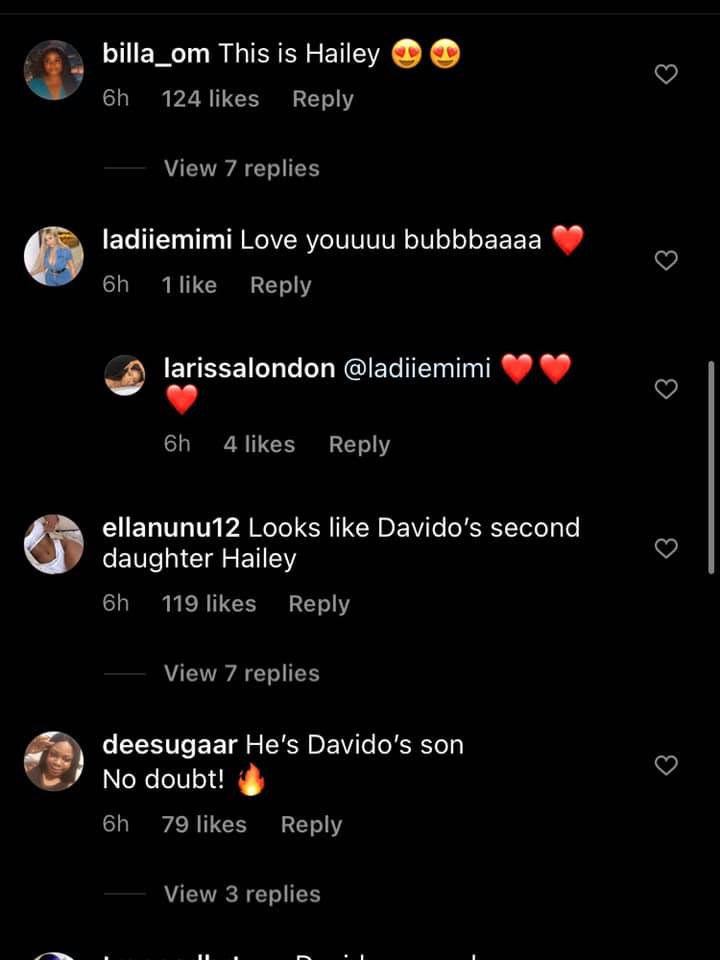 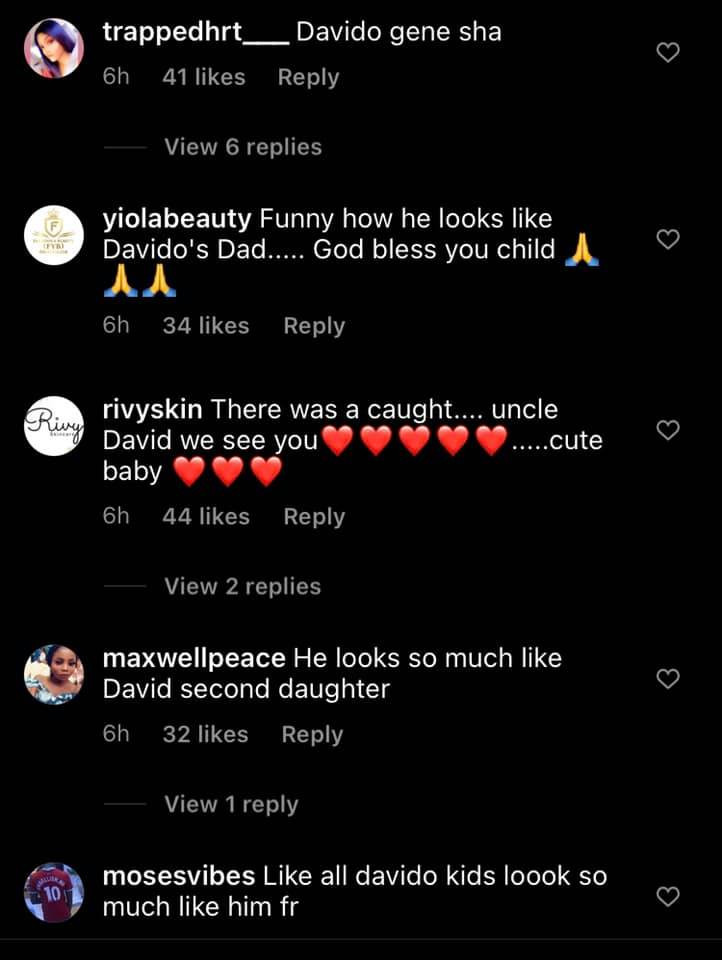 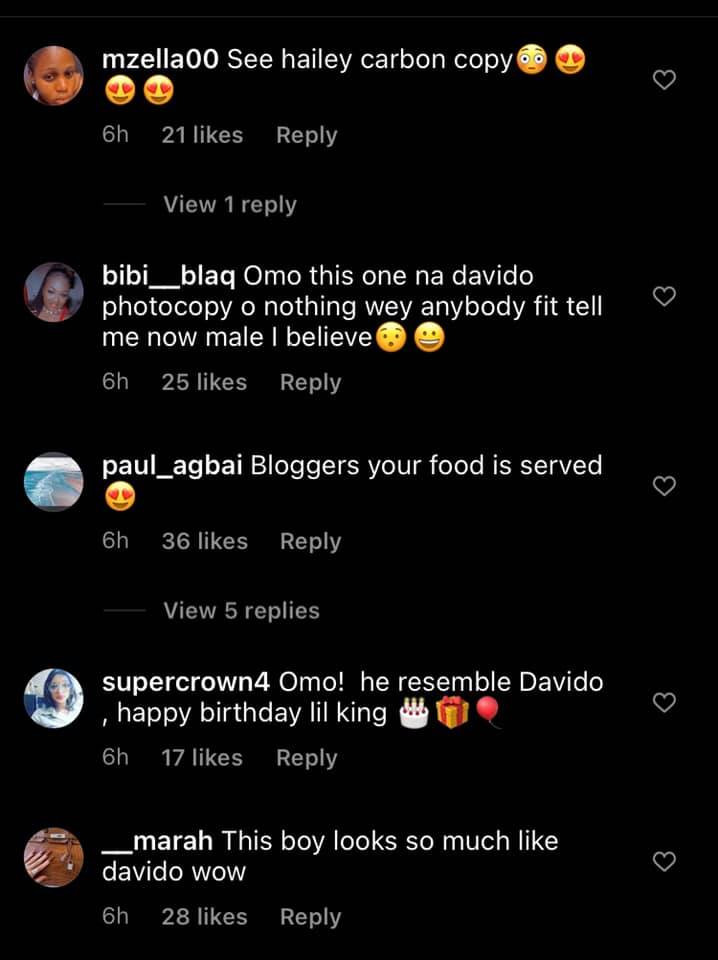 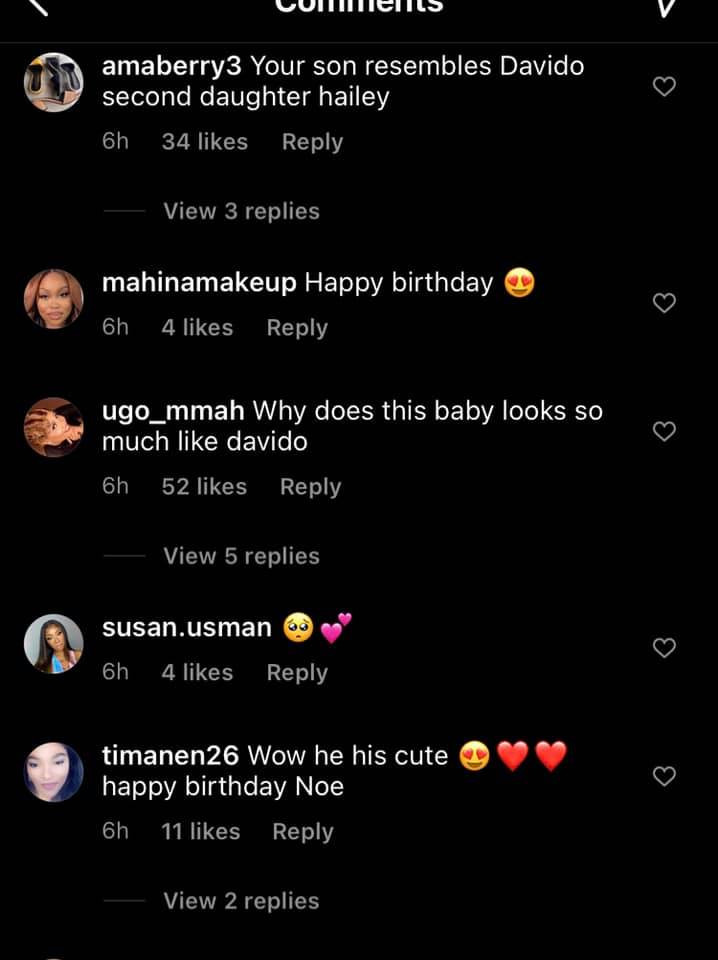 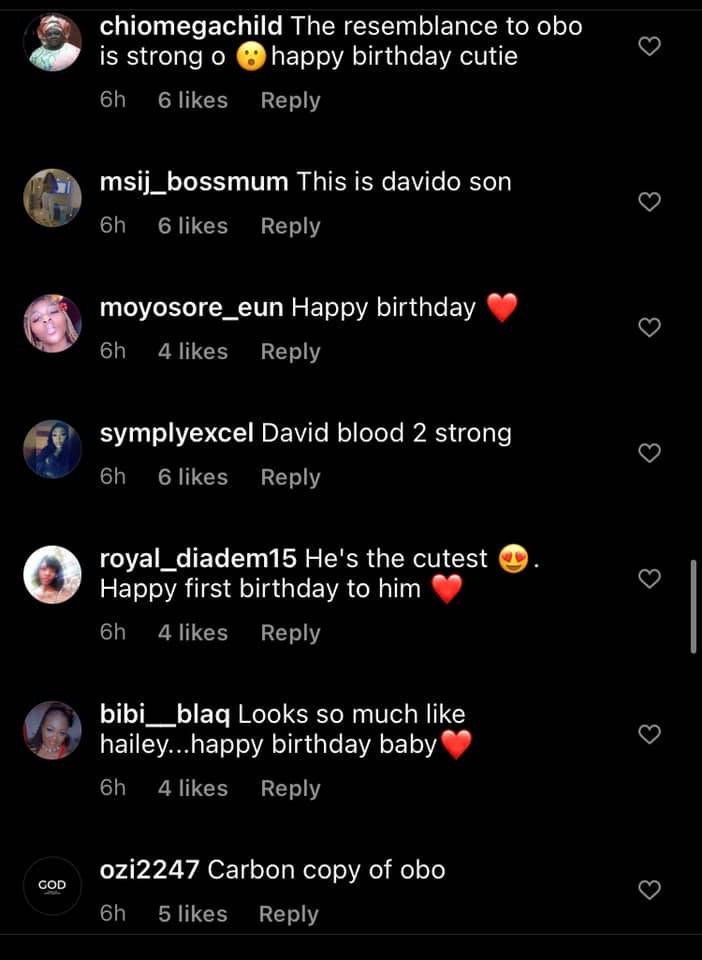