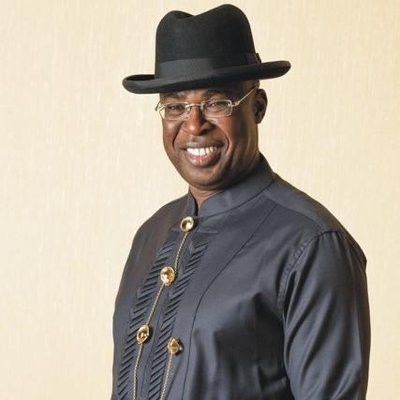 Minister of State for Petroleum, Timipre Sylva has said that the full deregulation of petrol price should be expected by Nigerians very soon.  Speaking at University of Ibadan during the opening of the 56th Annual International Conference and Exhibition of the Nigeria Mining and Geoscience Society (NMGS), Sylva stated that petrol pricing will be fully deregulated before end of this year.  The Minister added that the Buhari-led administration wants to give Nigerians a credible and cheaper fuel as an alternative before the full deregulation.  He said;  “We have been talking about deregulation for decades. Unfortunately, we have not succeeded. We have succeeded in deregulating some products.“Kerosene has been fully deregulated; diesel has been fully deregulated. But deregulation of PMS (petrol) has continued to elude us. We expect that this year, we will be able to achieve that.“But, before we do that, we want to apply the principle of tolling the roads. Before you toll a road, you are expected to give an alternative.“So, what we want to do for Nigerians is to give a credible and cheaper fuel as an alternative before we fully deregulate and we believe we will be able to achieve this later this year.“And this, of course, is going to be a responsible way of also maintaining our environment.”The post Full deregulation of petrol price is coming soon - Minister of State for Petroleum,Timipre Sylva appeared first on Linda Ikeji Blog.