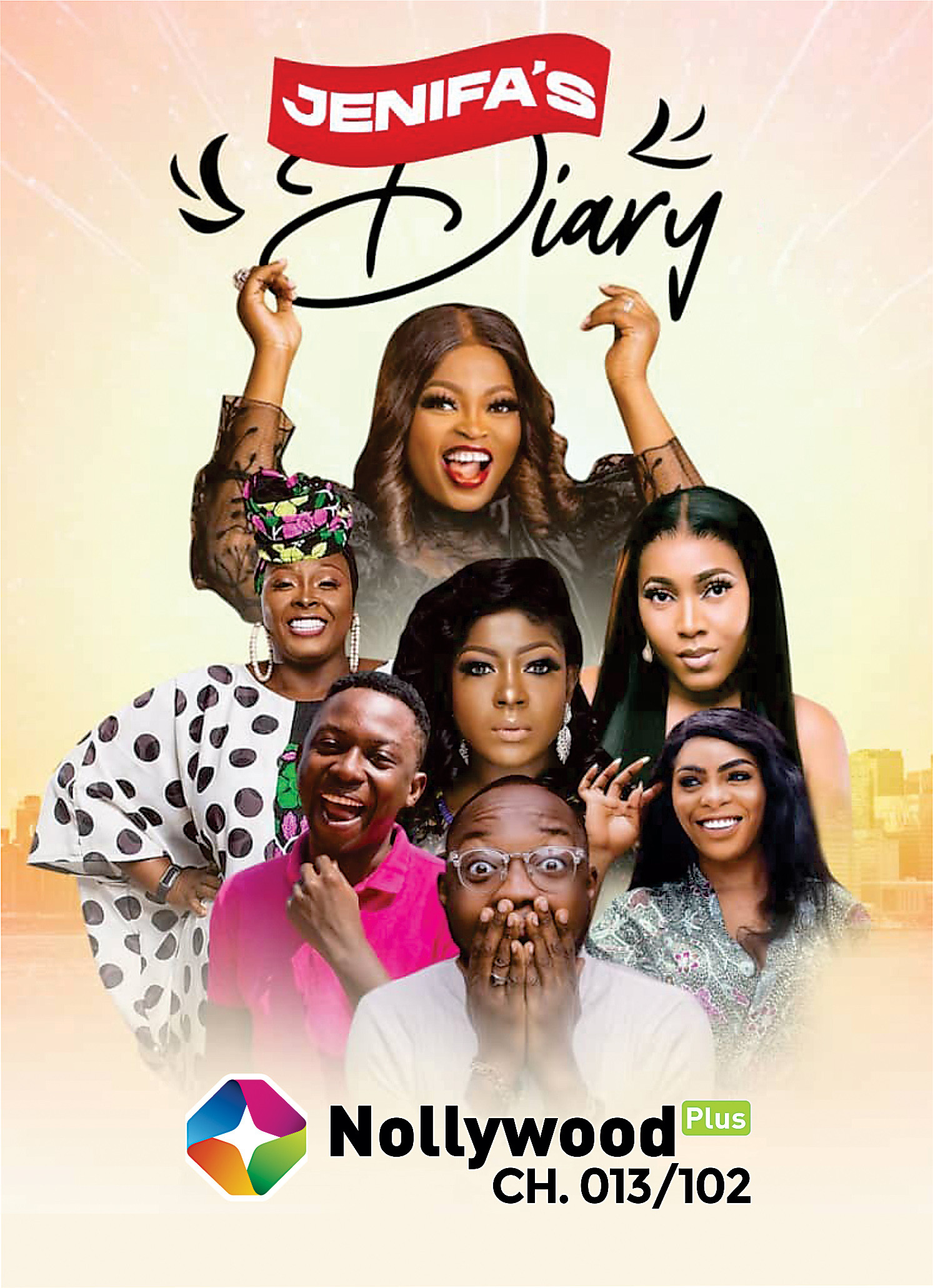 Easter holiday is around the corner. Here is a catalogue of feel-good shows to binge on StarTimes:The Killer Bride: The theme, the death of love is fear, sums up the mystery that the audience will contend with in this drama series new on StarTimes. This mystery telenovela has an impressive rating among movie aficionados, with 92 per cent of Google users liking the TV show. It airs daily on ST Novela E Plus channel at 7:40 pm. Catch-ups are available on StarTimes-ON mobile app. StarTimes is home of telenovelas. 8pm Nollywood Tussle: You surely will be tussling with your remote 8pm daily because various Nollywood channels on StarTimes air prime-time movies at this time.For newly-released and exclusive movies, stay glued to Wakaati TV Channel at 8 pm daily for scintillating movies. Wakaati TV is on Nova bouquet for N900 monthly.Look out for cinema blockbusters on PBO TV Channel like:April 2 - Family Riot at 8 pmApril 3 – Up North at 8 pmApril 4 – The Bling Lagosians at 8 pmApril 5 – Light in the Dark at 8 pmTop release for the week on AMC Movies Channel include: Samantha on Good Friday at 8 pmShe Is on Saturday at 7:30 pm and Made in Heaven on Easter Sunday at 8:40 pm.Hollywood: TNT original movie: Daisy Quokka: World’s Scariest Animal, will premiere on Thursday 1st of April at 7pm. This animation was released in February 2021.Sports: The men also have tasty content to snack on. Episode 13 of Elite Wrestling will premiere exclusively on TNT channel on Good Friday at 8 pm. Watch loads of live football matches this weekend like La Liga and Bundesliga. StarTimes football content include Europa League, Emirates FA Cup, La Liga, Copa Del Rey, Coppa Italia, Spanish Super Cup, Italian Super Cup, Bundesliga, Euro 2020, among others. All at N1700 monthly on Basic and N2,200 monthly on Smart Bouquet.KIDDIES: From Jimjam to Cbeebies, Nickelodeon, DreamWorks Animation, Toonami and Baby TV for toddlers, among others, StarTimes has got the Easter holiday covered for kidsStarTimes decoder is N7400 for antenna (DTT) or N11,200 for DTH (Dish).  The post Five Exciting Movies to Snack on This Easter on StarTimes for as Low as 90 naira appeared first on Linda Ikeji Blog.