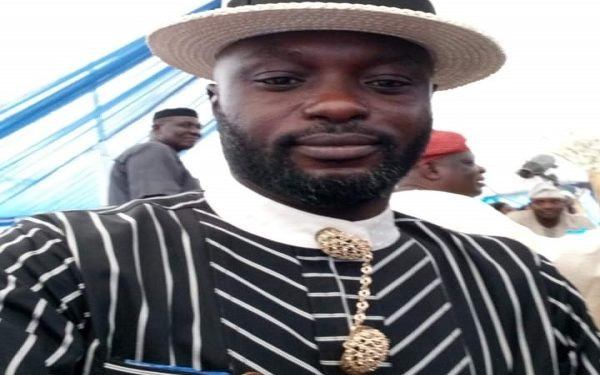 A former Minority Leader in the Ondo state House of Assembly, Hon Akpoebi Lubi, died in a fatal car crash on Tuesday, March 23. 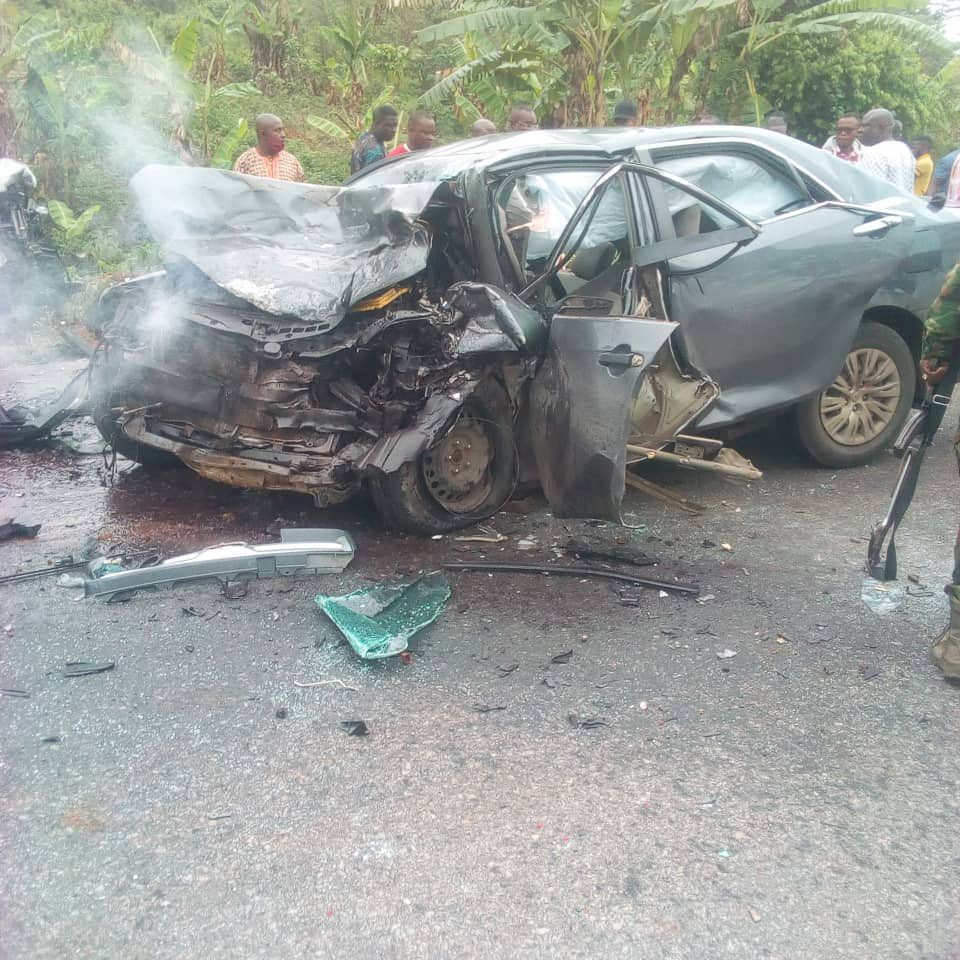 He was said to have been driving along the Ondo-Akure road when the accident happened. Late Lubi represented Ese-Odo state constituency during the administration of Dr. Olusegun Mimiko and was the only PDP lawmaker elected to the Assembly in 2011. 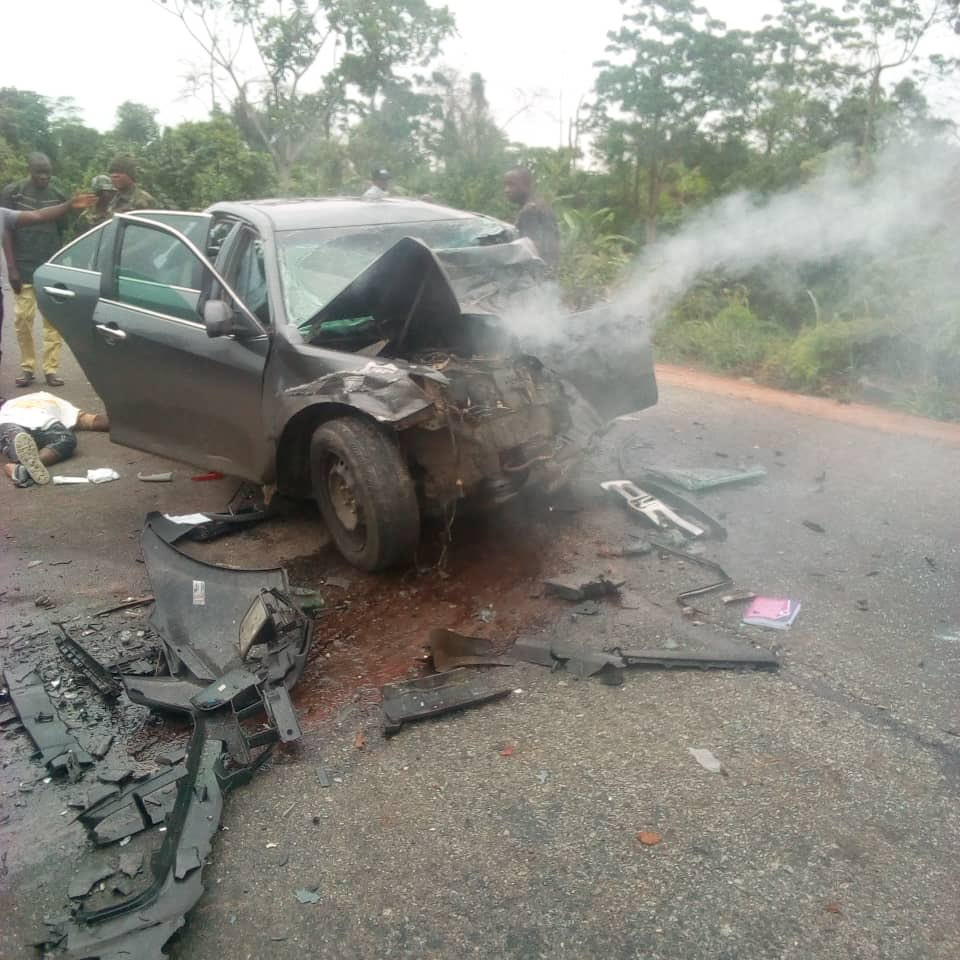 He was said to have served as the Caretaker Chairman of Ese-Odo local government and was later appointed Special Assistant to Governor Oluwarotimi Akeredolu on Niger Delta Affairs. He however resigned the position before end of Akeredolu’s first term. He was later appointed a Special Adviser to Senator Nicholas Tofowomo on Strategy and Special Interest, a position he held before he died. May his soul rest in peace, Amen. 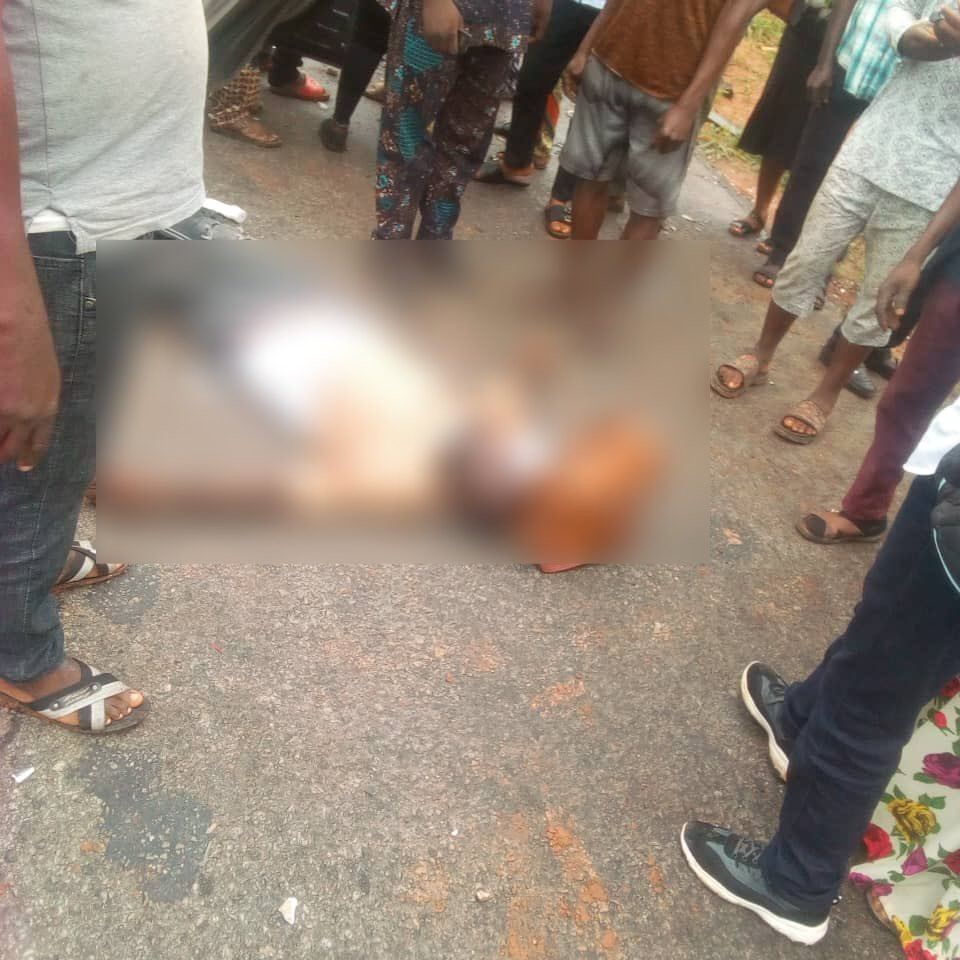