DSS invites cattle dealers over food blockade to the South 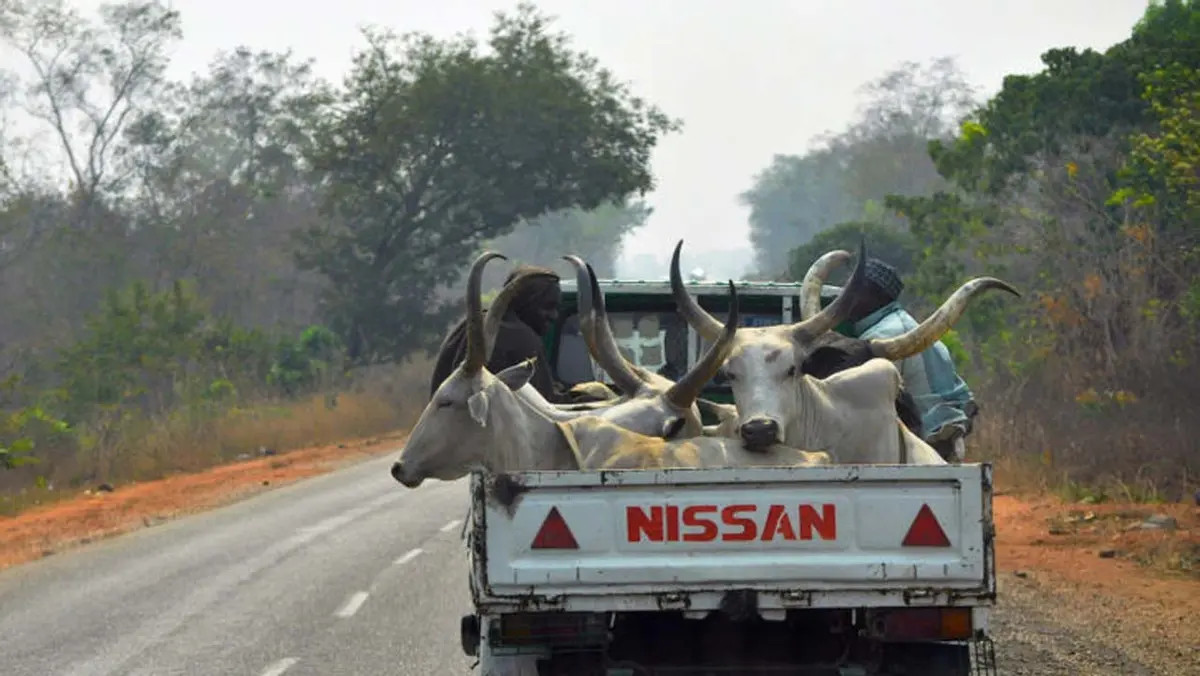 The Department of State Service has reportedly invited the leadership of Cattle and Foodstuff dealers under the aegis of Amalgamated Union of Foodstuff and Cattle Dealers of Nigeria (AUFCDN) for blocking food transportation to the Southern region of the country.  General Secretary of the AUFCDN, Ahmed Alaramma who disclosed this at a press briefing at Labour House in Abuja on Monday March 1, said the President of the Association, Mohammed Tahir is with the DSS. Alaramma accused military personnel of intimidating members and task force of the union, and also urged the government to avert looming chaos by stopping the intimidation of their members.  The post DSS invites cattle dealers over food blockade to the South appeared first on Linda Ikeji Blog.