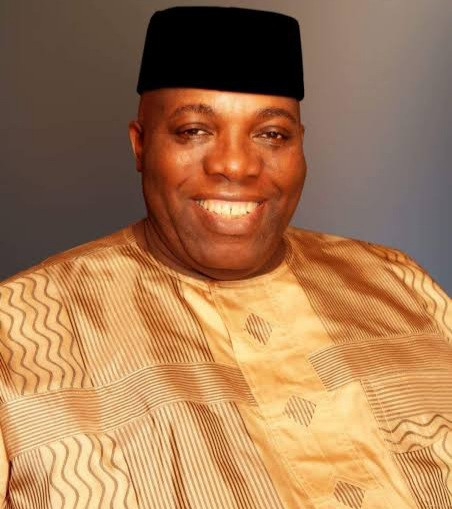 Former Presidential aide, Doyin Okupe has apologized for the incendiary statement he made about an Igbo Presidency.  He had tweeted: "A national consensus for Igbo Presidency cannot evolve until the core north forgives the Igbos for the killing of Sardauna of Sokoto by nigerian soldiers of igbo extraction in the 1966 Coup." He was slammed for his statement,  making him trend on Twitter. Hours after, he returned to Twitter to apologise.  He wrote: "OPEN APPOLOGY TO THE IGBOS. I tender my unreserved appology 2 d Igbos & other nigerians who felt offended by my post on igbo presidency and the north.I never intended to hurt or demean the Igbos.Instead I wanted 2 help actualise d dream. I regret d said post, & I am  truly sorry." 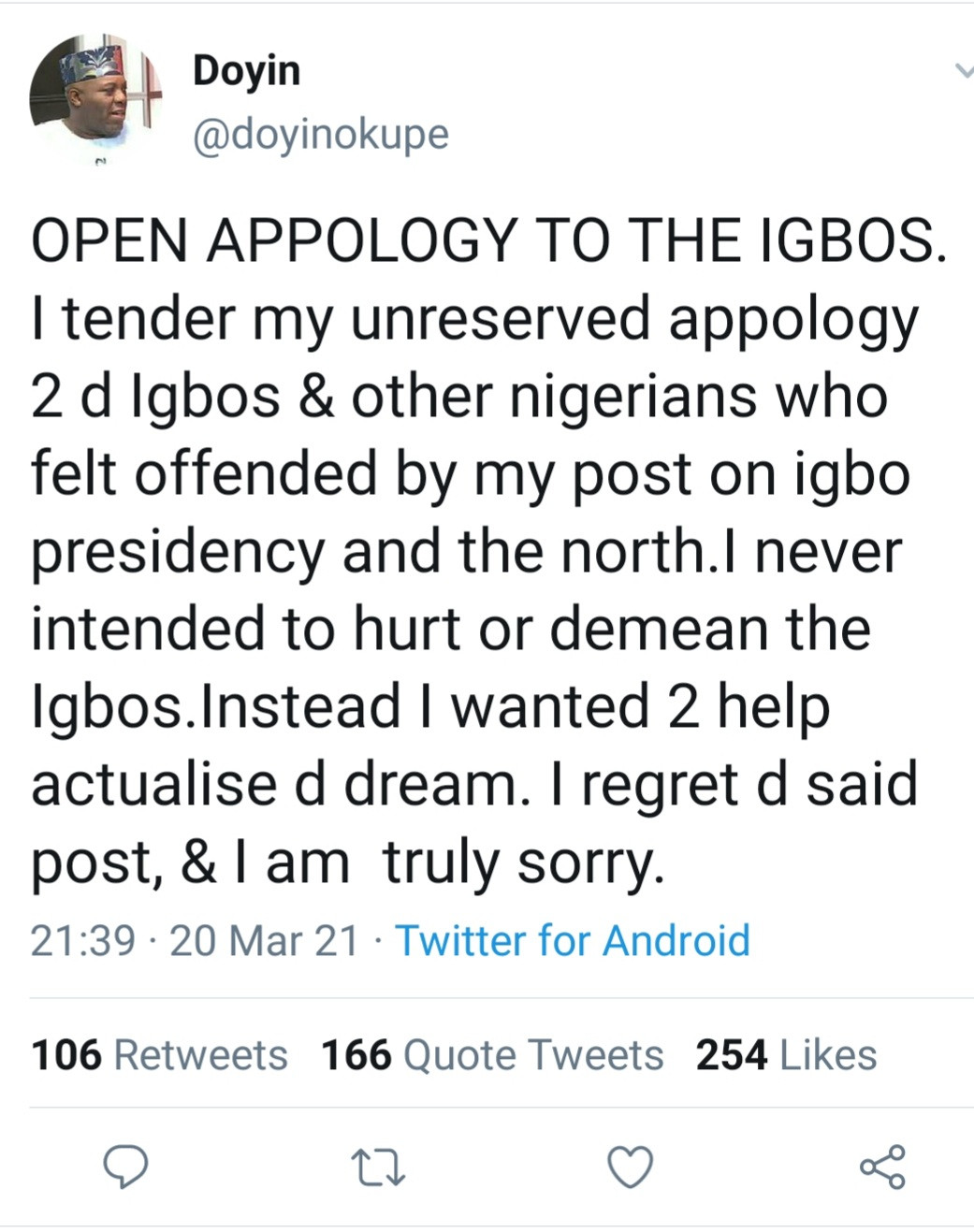 The post Doyin Okupe apologizes to the Igbos for saying an "Igbo presidency cannot evolve until the north forgives the Igbos for killing Sardauna of Sokoto" appeared first on Linda Ikeji Blog.