Daddy Freeze's partner, Benedicta alleges she was battered by her ex-husband and shares medical report as proof 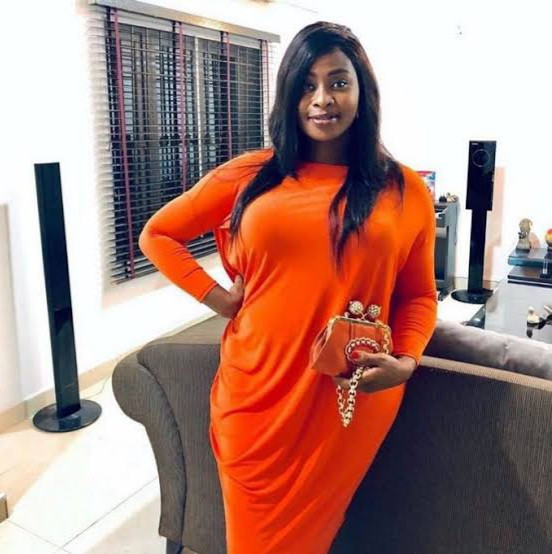 Daddy Freeze's partner, Benedicta Elechi has alleged that her ex-husband abused her physically and she shared a medical report as proof. The medical report stated that Benedicta "presented to our centre with complaints of neck pain, headache and voice hoarseness thought to have been due to a scuffle with her ex-husband. " In her caption, Benedicta, while celebrating International Women's Day, spoke about women's rights and the fight for the "abolishment of archaic practices" that have "enslaved" women for ages. 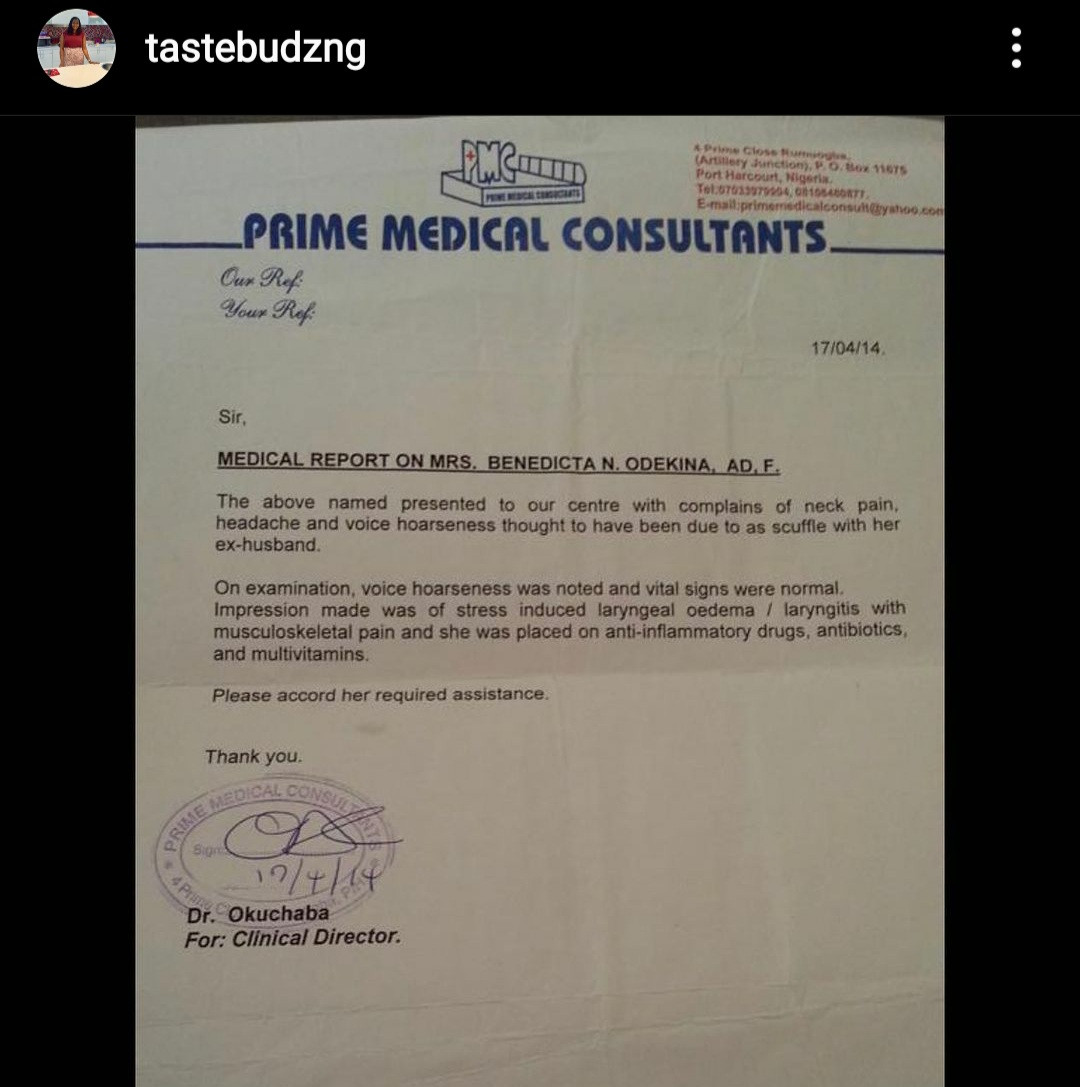 She wrote: Swipe for medical report on battery.-Why should we join the rest of the world in celebrating ‘International women’s day’?-We live in a country where the fundamental rights of women are nonexistent.-Today is a day, were women all over the world, come together to celebrate the social, economic,cultural and political achievements of women.We should be observing a moment of silence for the fearless women, who fought to the death for the rights of women and children and raising our glasses to a toast,to all thestrong women that have fought and continue to fight for the abolishment of archaic practices and the reformation of laws that have enslaved women for decades in unison.-But no, as women, living in this part of the world, it will be hypocritical for us to to partake in this celebration.-This day should mark a call to action for accelerating gender parity, gender equality and reforms that will protect our fundamental rights as women.-We owe it to the girl child.-Benedicta Elechi. 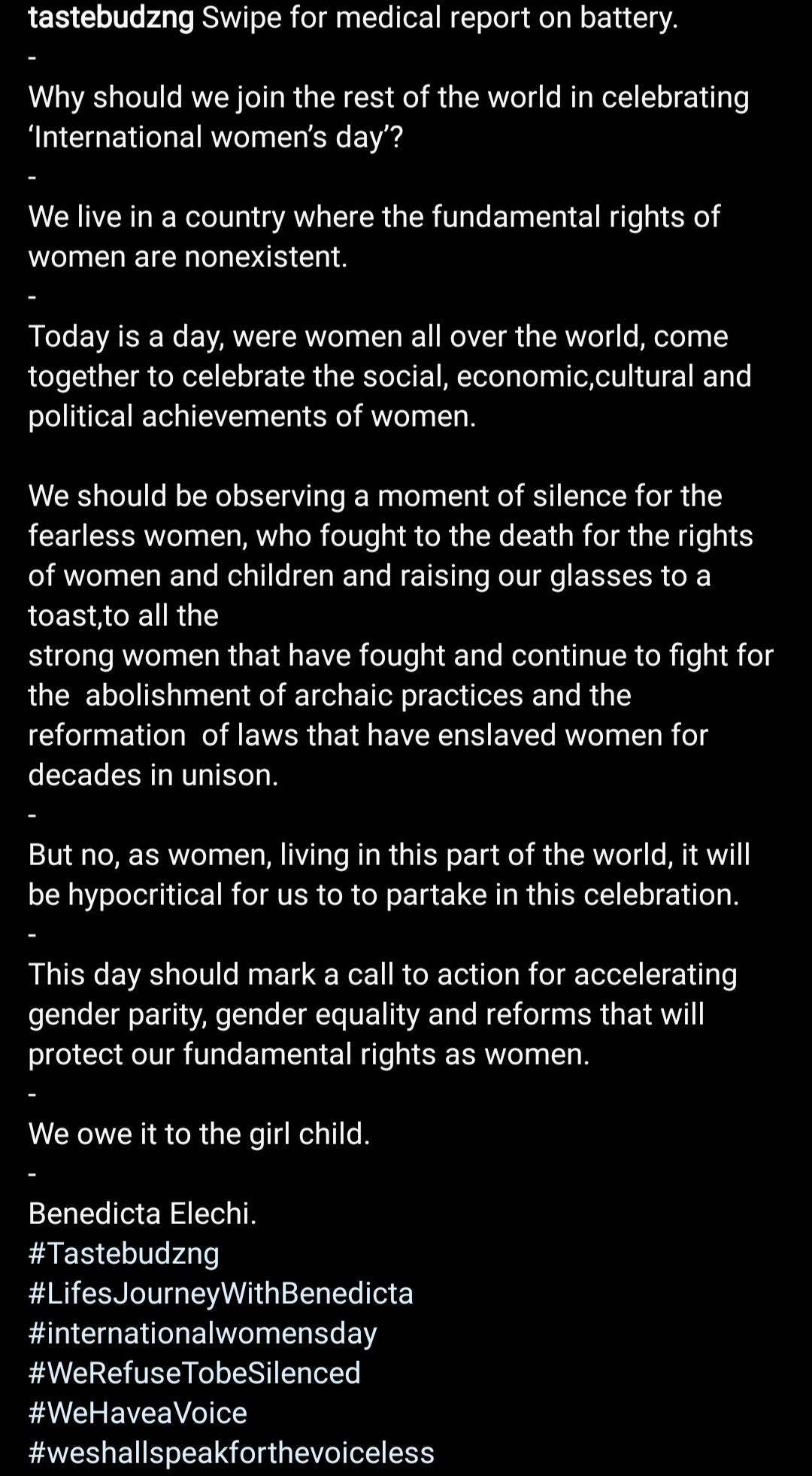 The post Daddy Freeze's partner, Benedicta alleges she was battered by her ex-husband and shares medical report as proof appeared first on Linda Ikeji Blog.