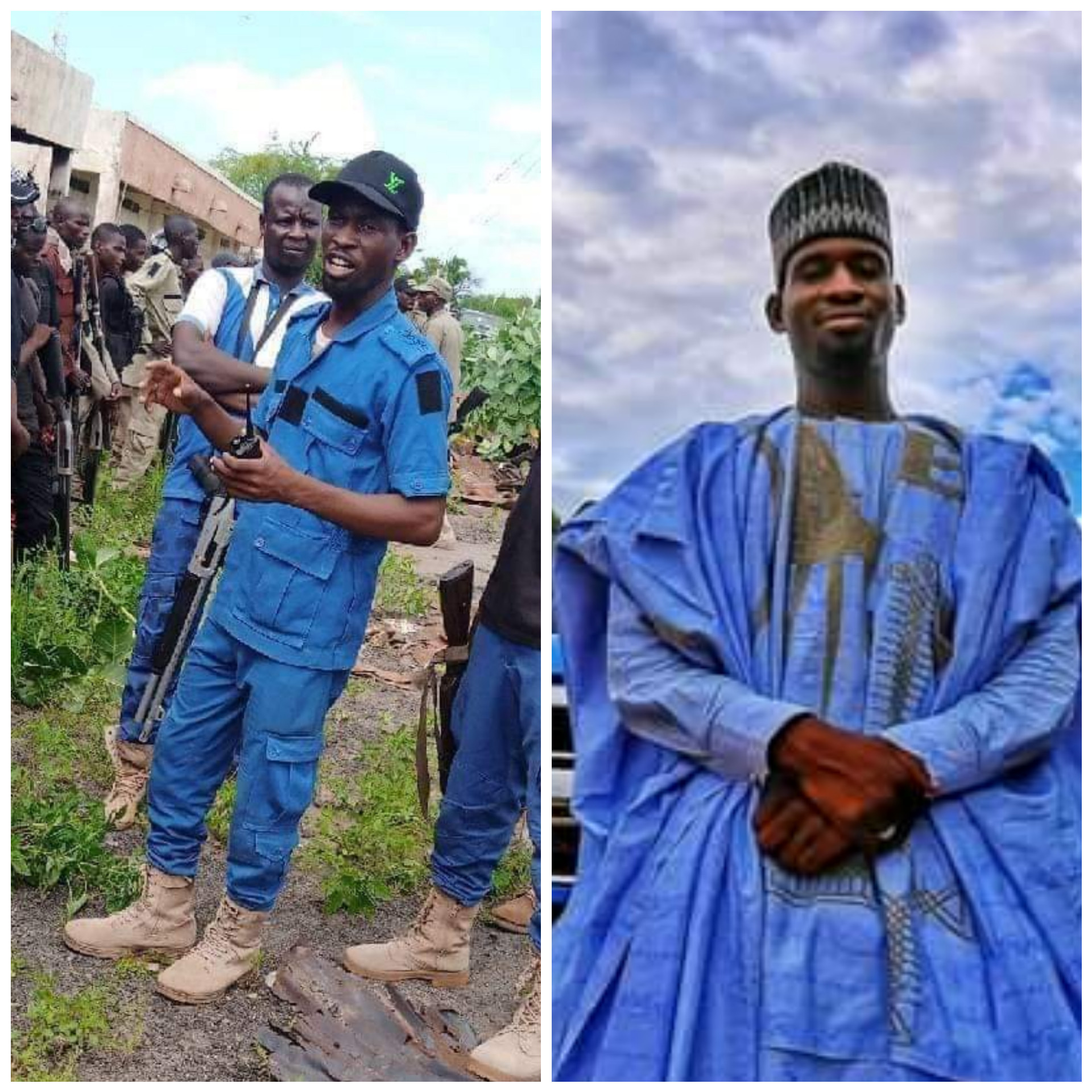 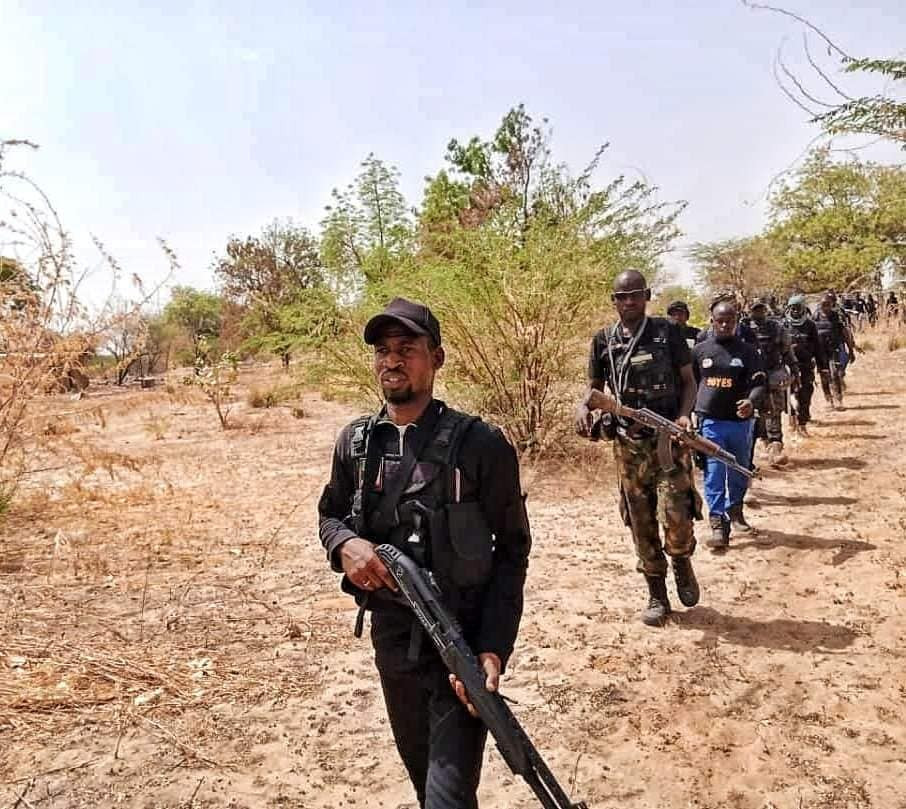 15 Nigerian soldiers and three other CJTF members were killed while 10 sustained injuries in the attack which occurred near Gudumbali in the Lake Chad region on Thursday, security sources said on Saturday, March 13.  "We lost 15 soldiers and four civilian JTF (militia) in the terrorists’ ambush in the forest near Gudumbali,” a military officer, who requested to remain anonymous, told AFP. ISWAP claimed responsibility for the attack on Saturday, according the SITE jihadist monitoring agency. The CJTF Commander in Bama confirmed the death of his colleague in a Facebook post on Saturday, March 13. "Inna lillahi WA inna Ilaiyi raju'un, we have lost our brother, Yusuf Baba Idris. Yusuf was the leader of the #CJTF of kukawa. He died as a result of ambush by boko haram two days ago, alongside some military officers while on patrol. May Allah bless them with aljannatul firdaus. We lost a hero" he wrote. 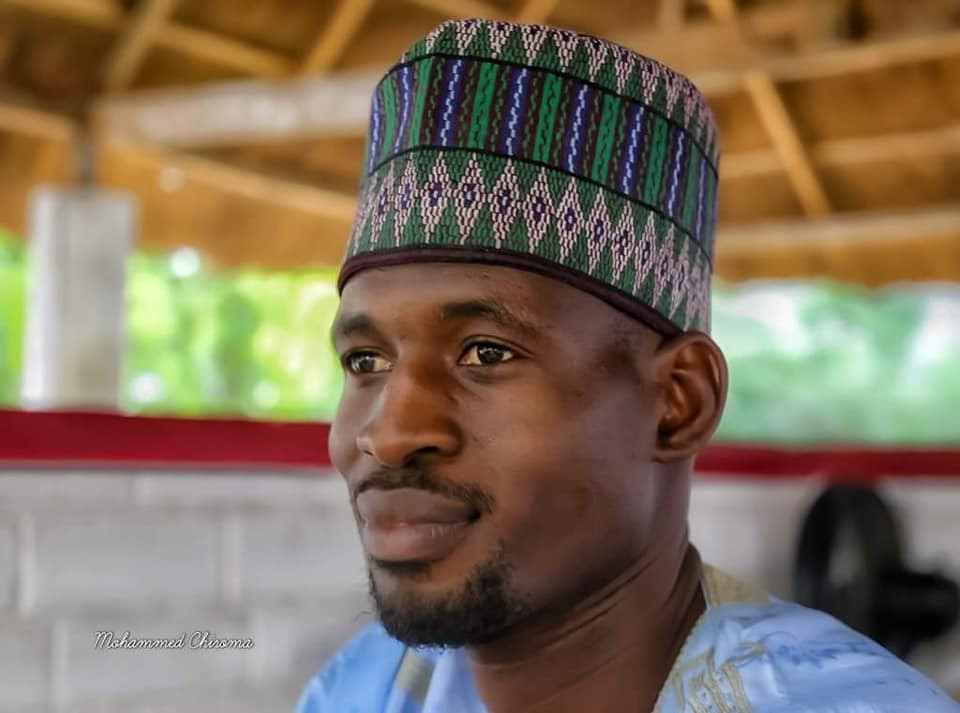 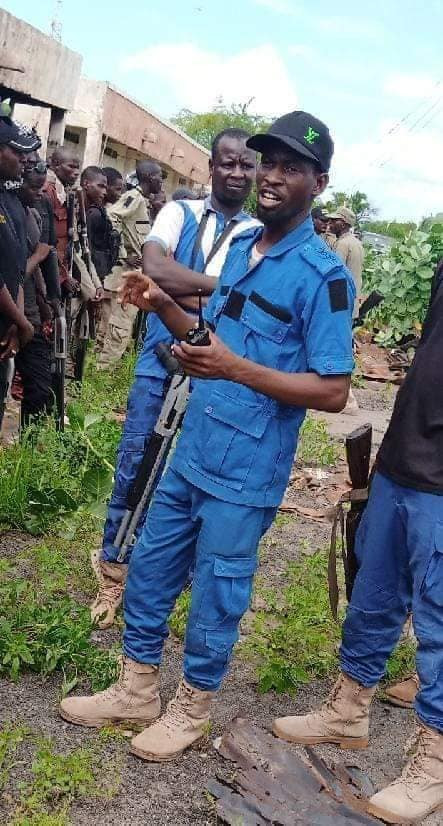 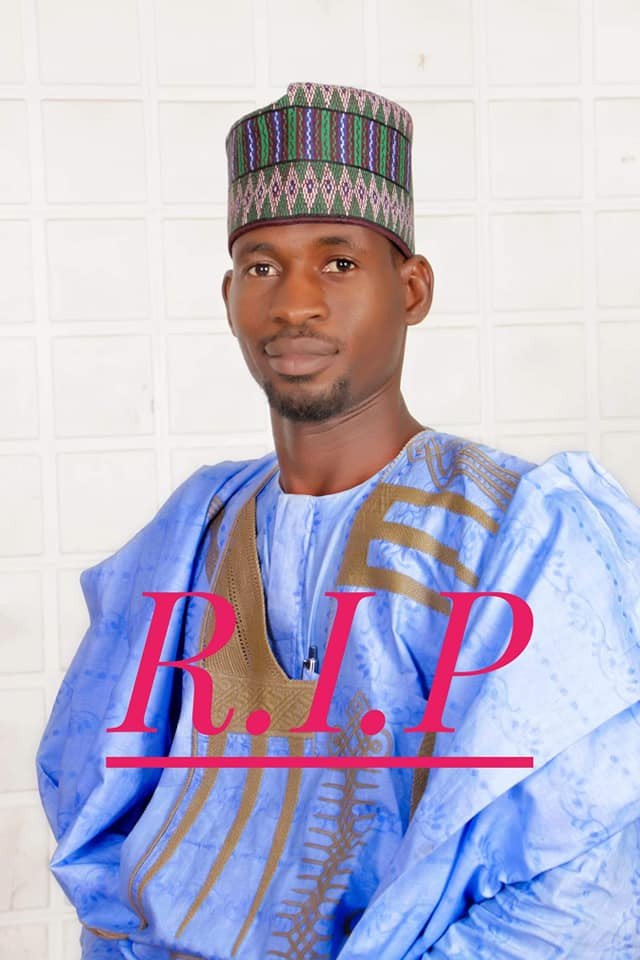 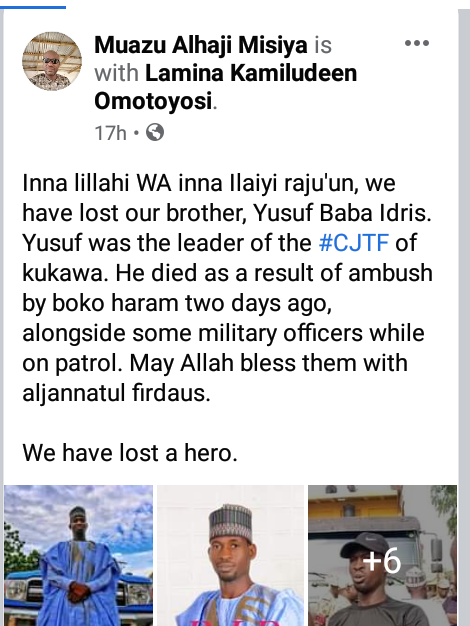 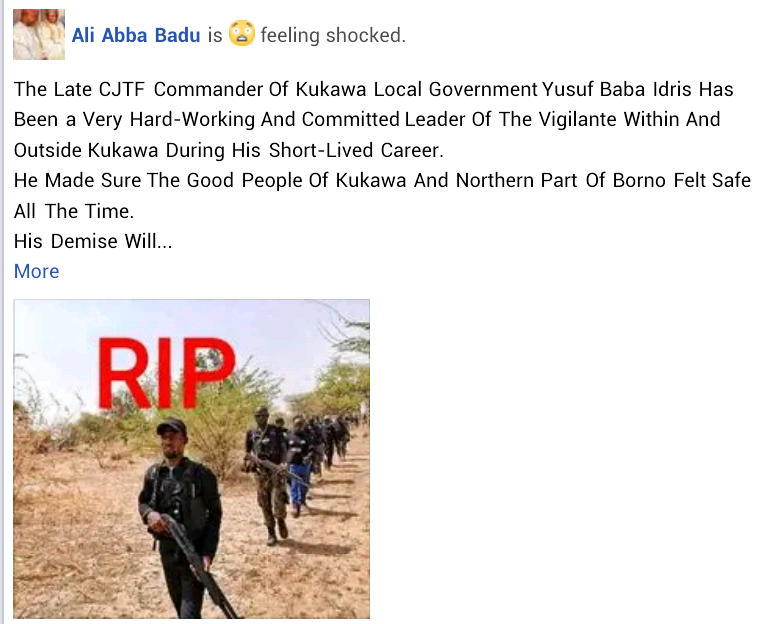