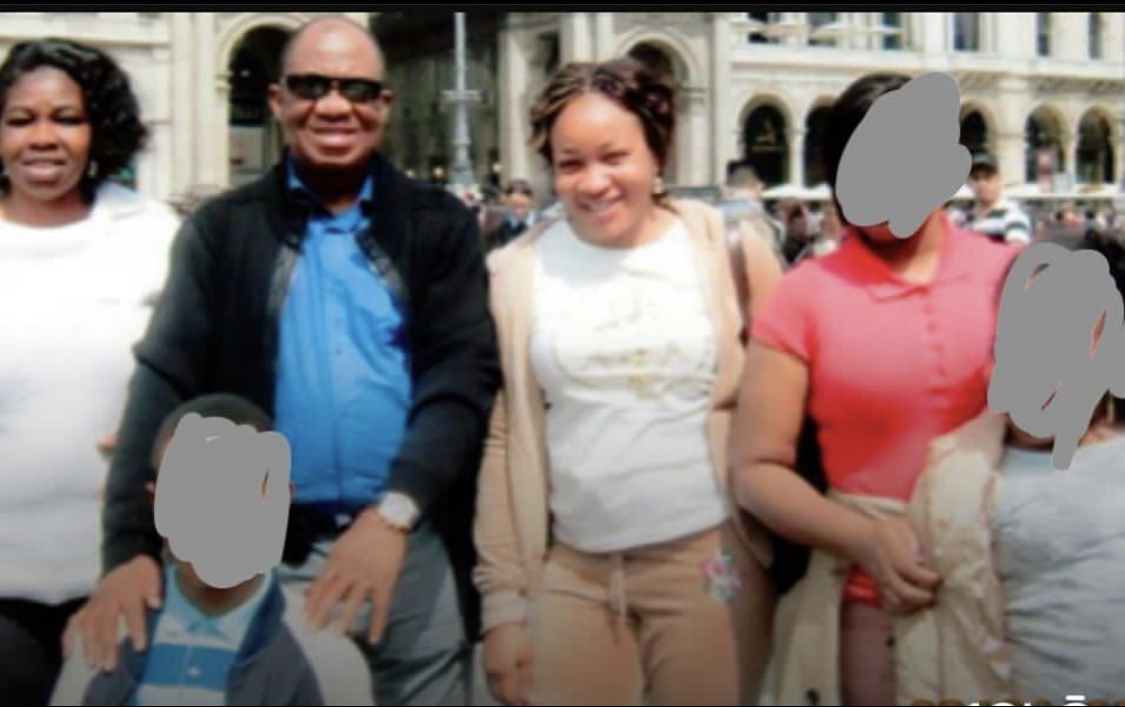 Here's a statement from a family friend on the Ikpea family drama...It sounded too horrid to be true but the rumour went viral all the same that billionaire businessman, Chief Leemon Ikpea is not married to his beautiful wife, Mrs Tina Ikpea.Even though the rumour was false, reporters pounced on it not minding the consequences of reporting lies as truth. Investigations revealed that the children who had an axe to grind with their father are spreading the falsehood.Contrary to the gossip, Chief Leemon and Tina Ikpea have been happily married for over 20 years with wonderful children.Rather than report the news as it is, mischief makers and quacks went to town with the malicious rumour that Mrs Tina Ikpea is a ‘side chick’. They are happily married!Ordinarily, Chief will not join issues with anyone, even his children, but it is better to set the record straight. Bloggers should always find a way to balance their stories instead of resorting to name calling.The post Chief Leemon Ikpea is still happily married to Tina Ikpea despite rumours - family friend appeared first on Linda Ikeji Blog.