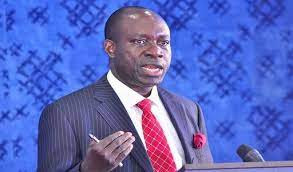 Unknown gunmen on Wednesday, March 31 attacked the former governor of the Central Bank of Nigeria (CBN)and Anambra governorship aspirant, Prof. Charles Soludo in Isuofia community in Aguata Local Government Area of Anambra State. According to reports, Soludo was having an interactive session with the youths in the community when the gunmen stormed the gathering, shooting sporadically in the air. Three police officers were shot dead while the whereabouts of the former CBN governor is unknown. The state police command spokesperson, DSP Ikenga Tochukwu, confirmed the incident but said that he was still gathering information about the unfortunate incident. Soludo has declared his interest to run for governor of the state come November 6, 2021. 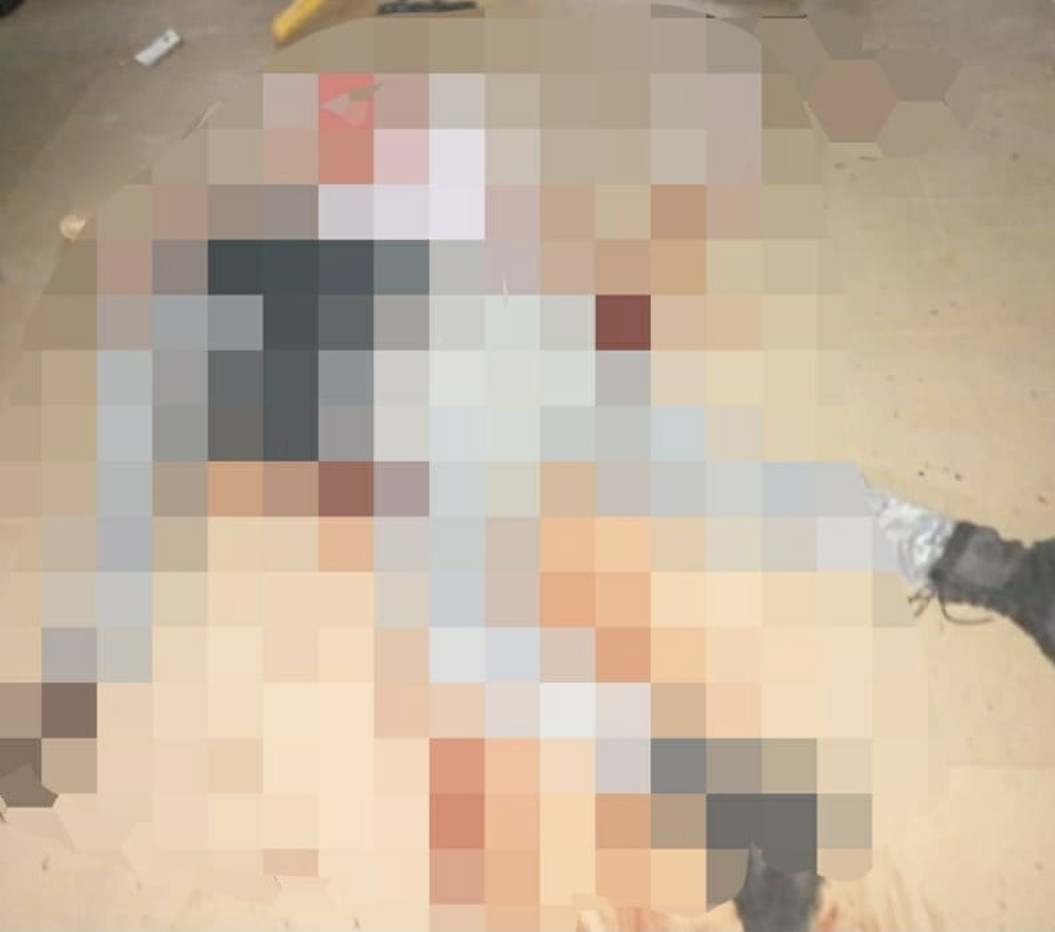 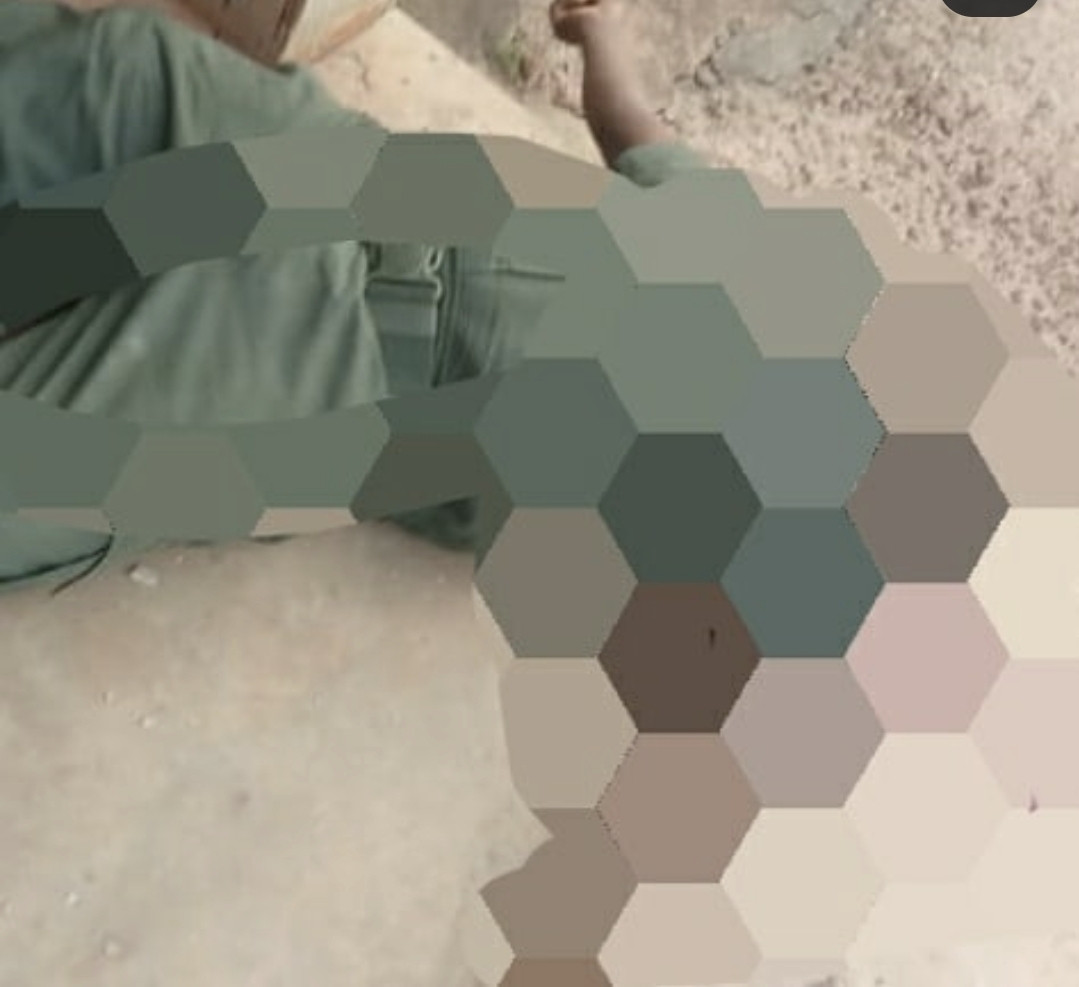 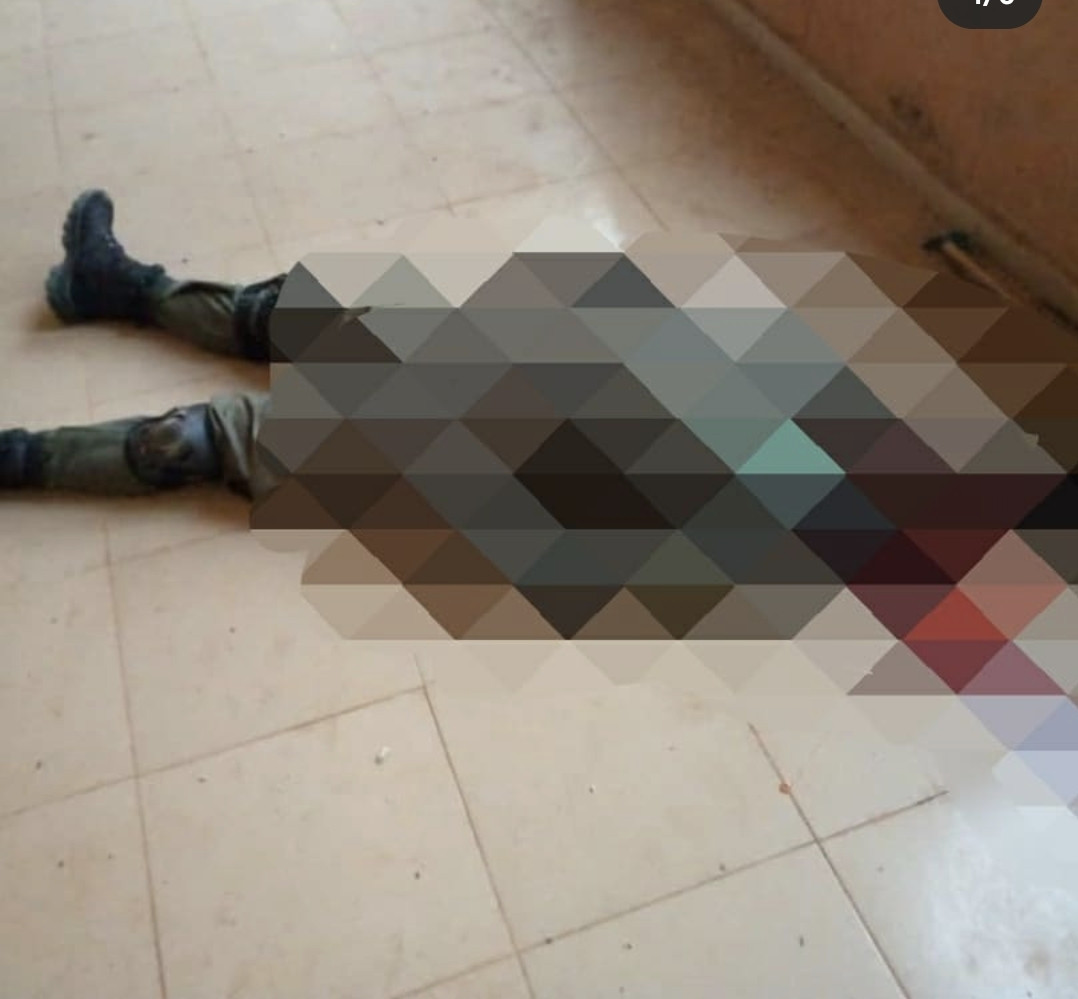 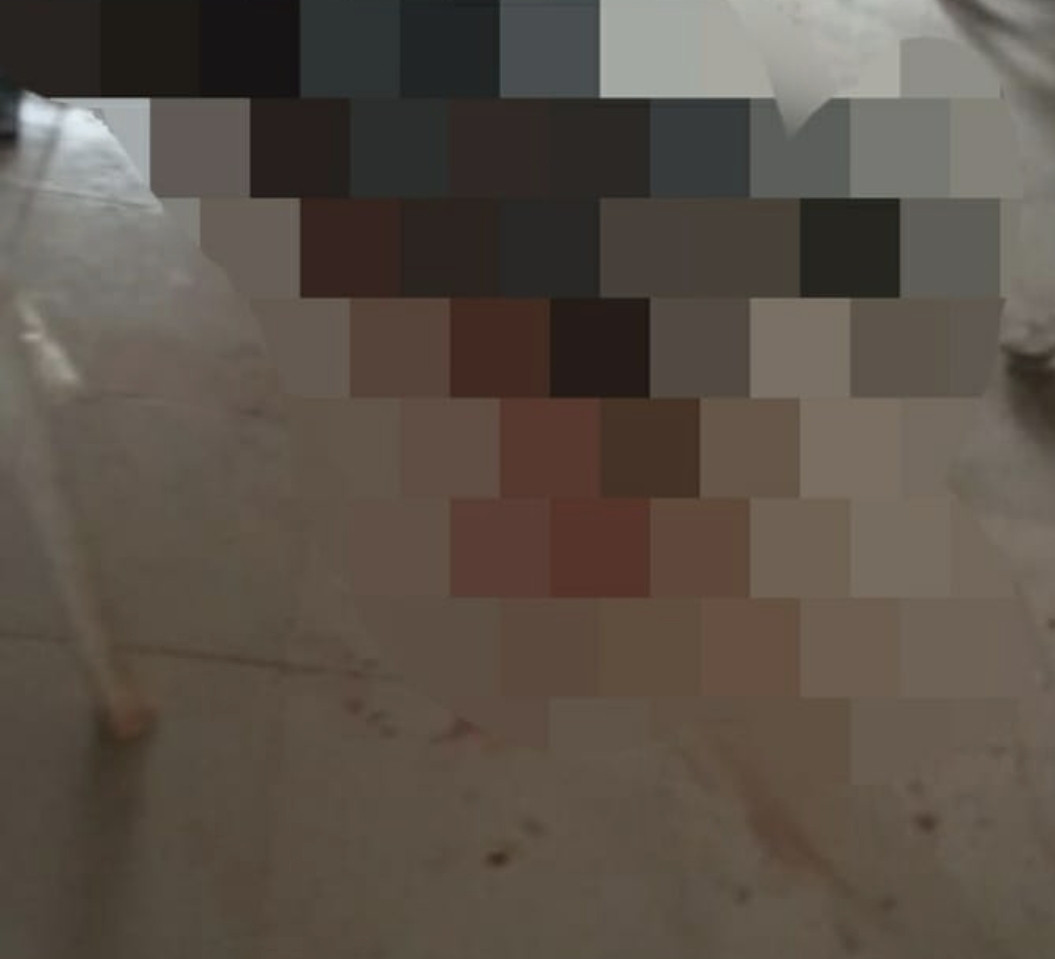 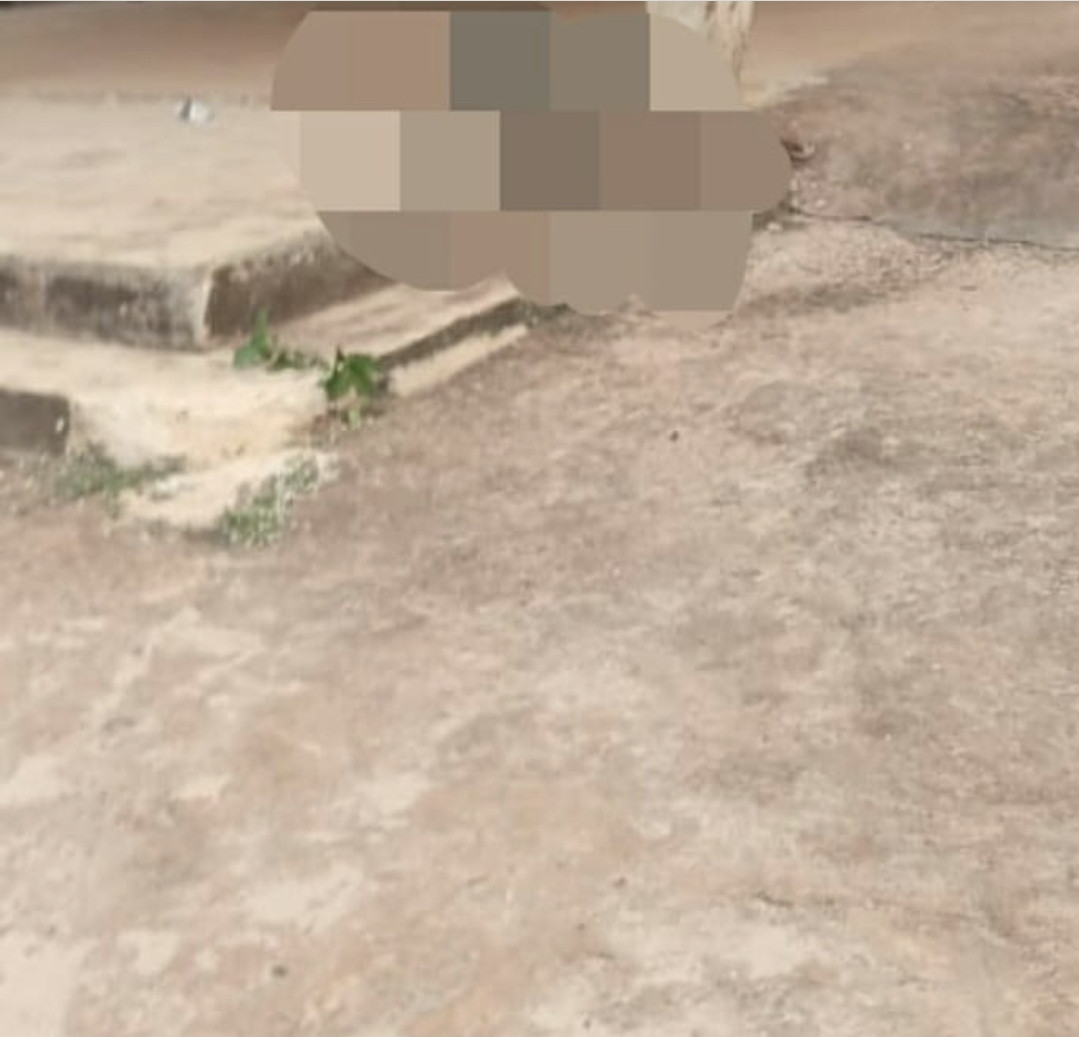