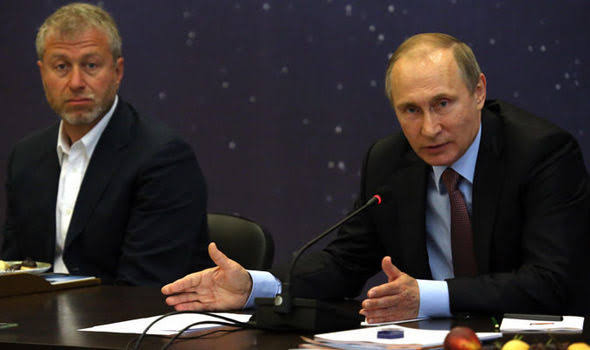 Chelsea billionaire owner, Roman Abramovich has launched legal action claiming he was defamed in a book titled 'Putin's People' which was released last year.The book was written by author Caterine Belton and contains a number of claims about Abramovich and others close to Russia president Vladimir Putin.In the book it was alleged that Abramovic bought Chelsea in 2003 under the special orders of Putin, and wanted to use the club as a conduit to increase Russian influence in the UKAbramovic has now released a statement using the club's official website, saying the book published by HarperCollins contains “a number of false and defamatory claims made'' that have damaged his reputation and that of the club. 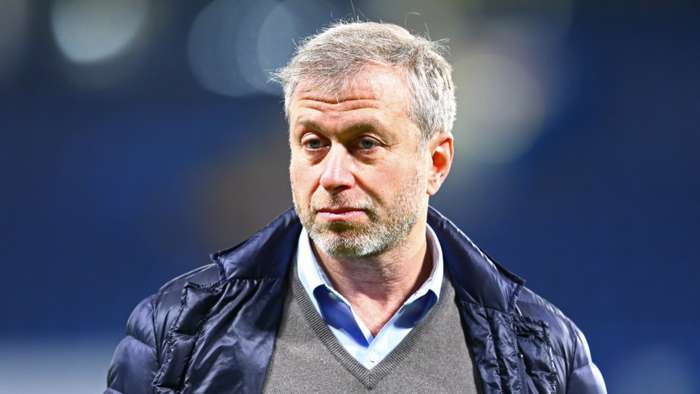 He also pointed out that he bought the club purely for sporting reasons and that the huge difference in success after he bought the club from Ken Bates in 2003 can clearly be seen by all.Abramovich's statement, reads: “Today my legal representatives have issued legal proceedings in England in relation to a book that was published in the UK. The book contains a number of false and defamatory statements about me, including about my purchase, and the activities, of Chelsea Football Club.“Today’s action was not taken lightly. It has never been my ambition to gain a public profile and I have always been reluctant to provide commentary on any matters, including any false or misleading statements about me or Chelsea Football Club."However, it has become clear that the false allegations in this book are having a damaging effect, not only on my personal reputation, but also in respect of the activities of Chelsea Football Club.“My objective has been to avoid a legal case and my legal team has engaged with the publishers to try to find an amicable resolution. We have provided them with detailed information addressing the various false allegations about me in the book, including the repetition of allegations that have already been held to be false in the English High Court during previous legal proceedings."Unfortunately, these engagements were not successful, and the publisher has not corrected the false statements in the book.“On the subject of Chelsea Football Club. In contrast to the portrayal in the book, my ambition with Chelsea has always been to create world class teams on the pitch and to ensure the club plays a positive role in all of its communities."I believe our successes and activities over the years speak for themselves, including the trophies won, expansion of the academy, development of the women’s team and the Chelsea Foundation becoming the largest charitable organisation within the Premier League.“It is my hope that today’s action will not only refute the false allegations in regard to my own name, but also serve as a reminder of Chelsea’s positive footprint in the UK. I have every belief that the courts will give me a fair hearing, as they have in the past.” Prior to Abramovich buying Chelsea in 2003, Chelsea’s only previous league title came in 1955.  Since 2003, the Blues have won the Premier League on five occasions and also won the Champions League in 2012. The post Billionaire Roman Abramovich takes legal action over book allegations that he bought Chelsea FC on orders of Vladimir Putin appeared first on Linda Ikeji Blog.