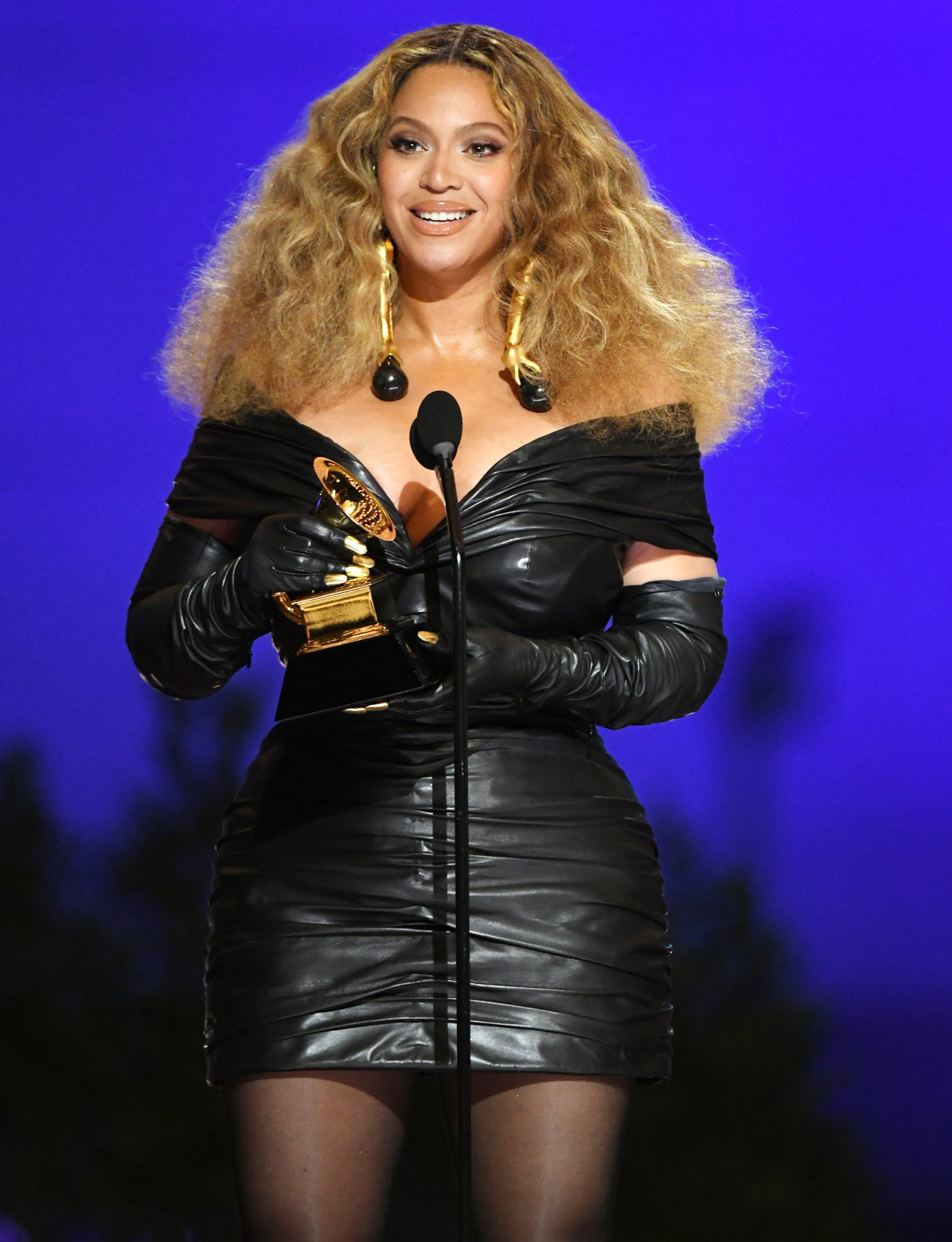 Pop Queen, Beyonce made history at the 63rd Grammy Awards on Sunday night, March 14, as she earned her 28th win, making her the show's most-decorated female artist.  The American singer picked up four honors, including best R&B performance for “Black Parade,” best music video for “Brown Skin Girl” as well as best rap performance, and best rap song for “Savage,” with Megan Thee Stallion.  She beat Alison Krauss' previously held record of 27 wins. Beyoncé is now tied with Quincy Jones for the second-most Grammy wins, while conductor Georg Stolti holds the record with 31 Grammys. While accepting the award for best R&B performance for "Black Parade," Beyoncé said she was "honored" and "so excited" to get her 28th award. "Thank you guys. As an artist, I believe it's my job and all of our jobs to reflect the times," she said. "I wanted to uplift and encourage all of the Black kings and queens who inspire me and inspire the whole world ... I can't believe this happened, it's such a magical night." The post Beyonc makes history with 28th Grammy win, becomes the most-decorated female artist of all time appeared first on Linda Ikeji Blog.