Attack on Governor Ortom should not be politicized - Buhari 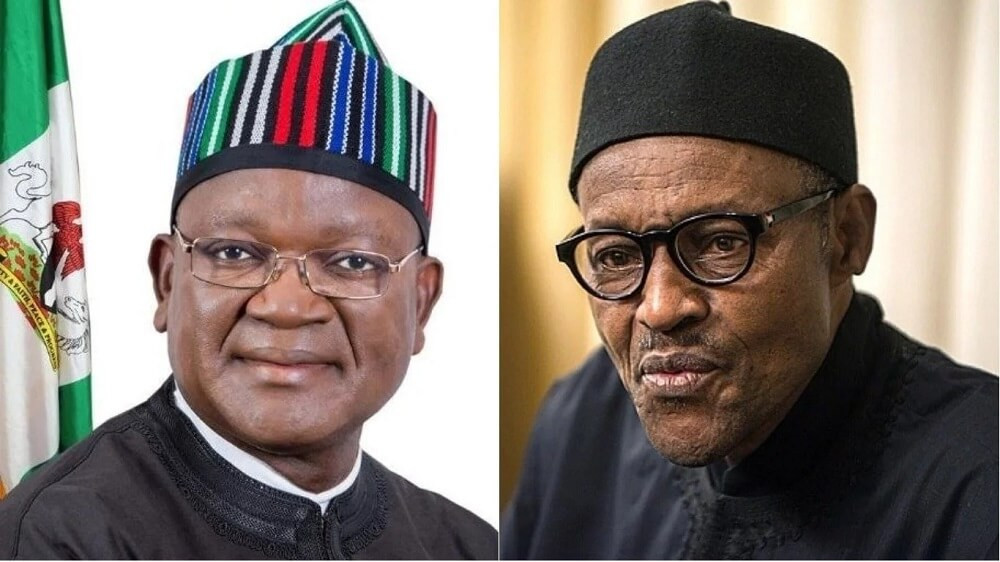 President Muhammadu Buhari has reacted to the attack launched against Governor Samuel Ortom on Saturday March 20.  Buhari who described the attack as unacceptable, however warned that the incident should not be politicised.  He also called for an open and transparent investigation in which whoever is linked to the attack, should be caught and be made to face the law.  The statement released by his media aide, Garba Shehu read;  “In expressing his sympathies, and that of the government of the federation to Governor Ortom and all Benue indigenes, President Buhari said the unfortunate incident must not be politicized, reiterating that an attack on one Nigerian is an attack on all Nigerians."The President directed the Police to undertake a thorough investigation into the incident involving the governor and into all such incidents affecting individuals and communities in the state.“Let there be an open and transparent investigation and whoever is linked to it should be caught and be made to face the law."  The post Attack on Governor Ortom should not be politicized - Buhari appeared first on Linda Ikeji Blog.