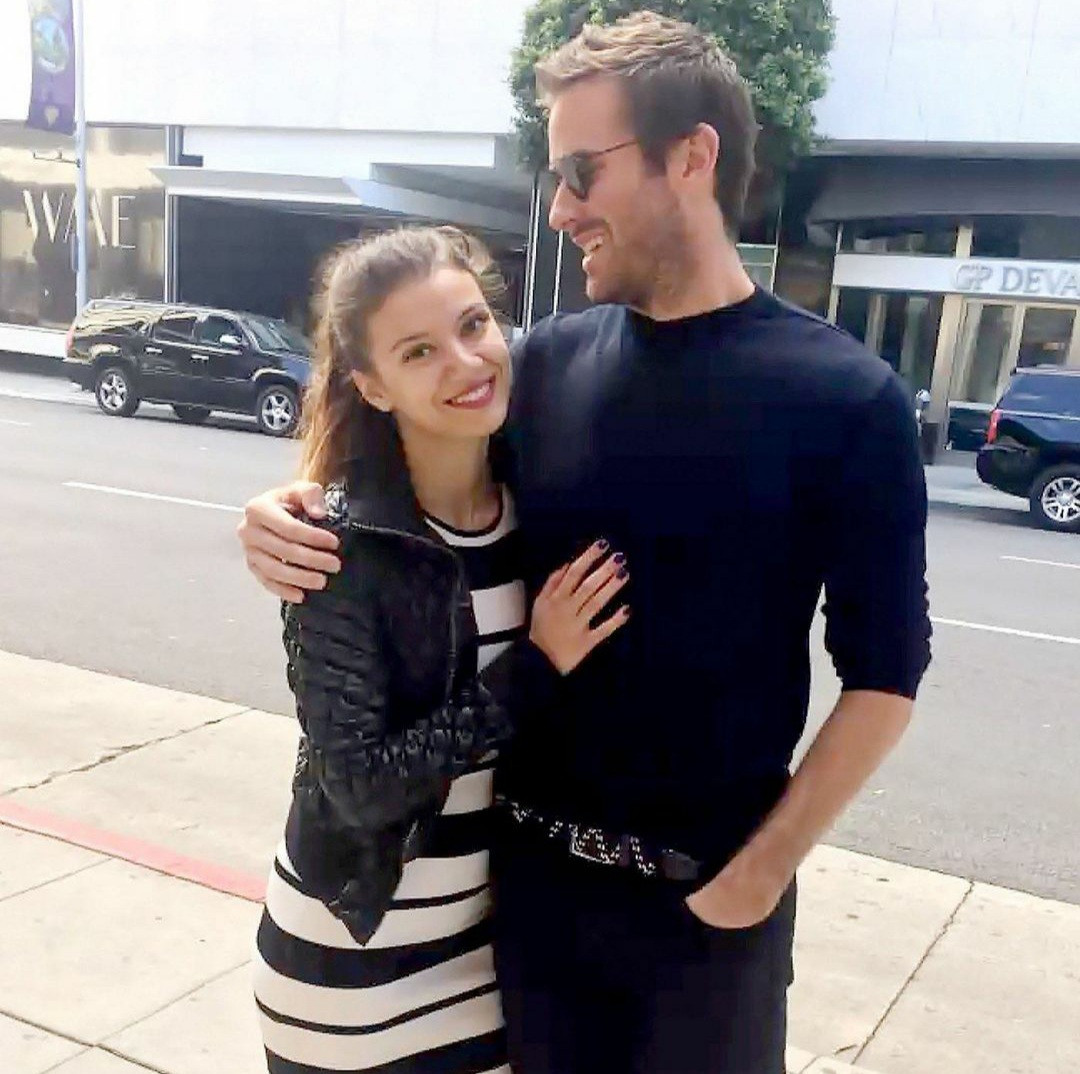 A  woman who formerly dated Armie Hammer is accusing the star of ongoing abuse, including rape. In a virtual press conference organized by her attorney, Gloria Allred, the 24-year-old woman identified as Effie Angelova claimed that Hammer "abused me mentally, emotionally, and sexually." Effie went on to describe an alleged incident on April 24, 2017, when she claimed Hammer "violently raped her for over four hours in Los Angeles, during which he repeatedly slammed her head against a wall, bruising my face." Effie further claimed she "tried to get away but he wouldn’t let her" during the 2017 incident. "I thought that he was going to kill me," she said. 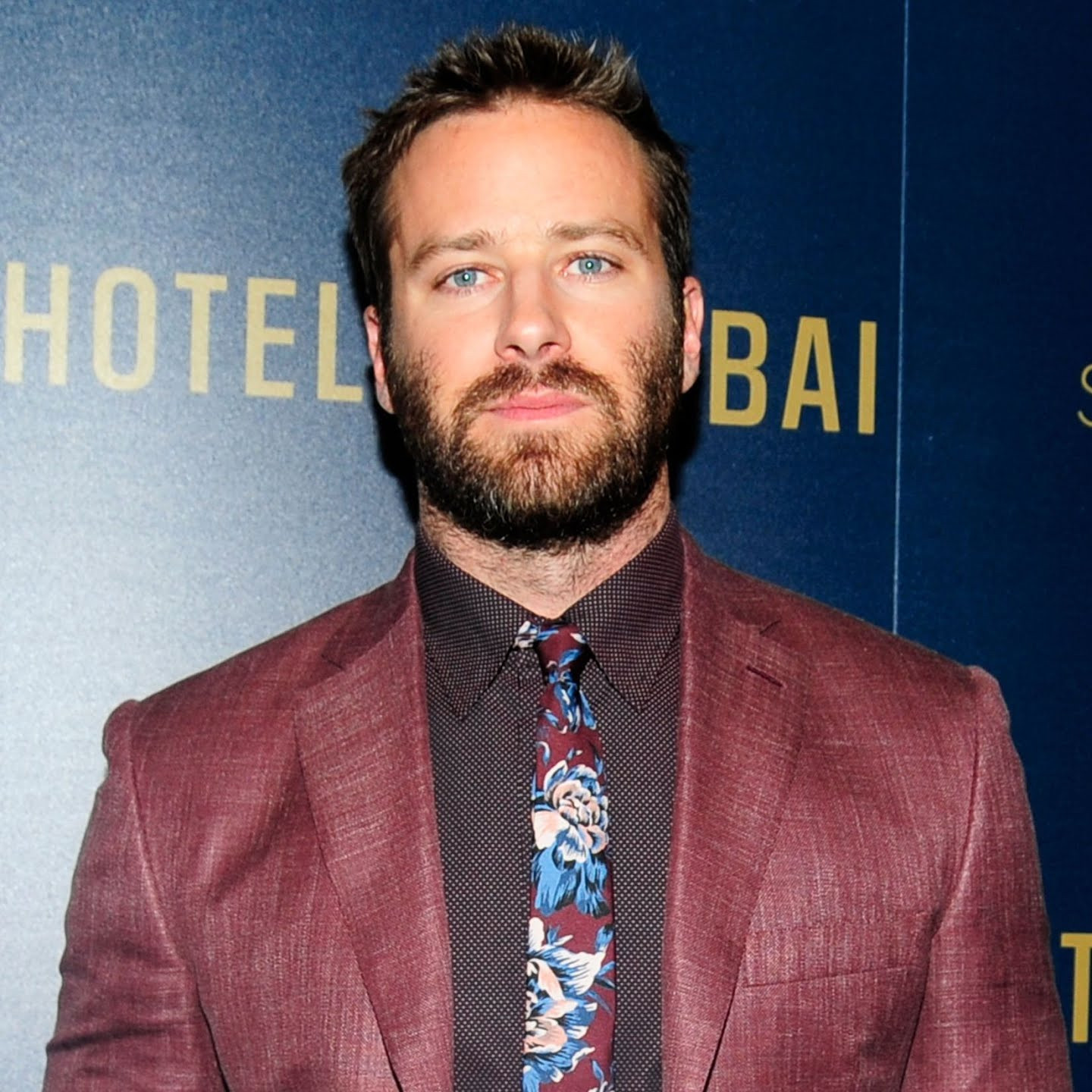 Effie said she met Hammer over Facebook in 2016 when she was 20 years old, and said their "relationship progressed rapidly." "He would often test my devotion to him, slyly removing and crossing my boundaries, as he became increasingly more violent," Effie said. Effie said that after the alleged 2017 incident, she "lived in fear" of him. "For a long time, I tried to dismiss his actions towards me as a twisted form of love," she continued. Effie said she stayed in touch with Hammer through 2020. She additionally described bouts of crying, night terrors, and flashbacks that "were so excruciating, they made me feel there was no way out but to take her own life." Effie's lawyer, Allred, said that her client "does have evidence which she believes supports her serious allegations," and confirmed Effie gave the evidence to police. However, Hammer has denied the claims. Hammer’s lawyer, Andrew Brettler, referred to the claims as "outrageous allegations". Brettler said in a statement thats "all of" Hammer’s interactions with Effie, "have been completely consensual, discussed and agreed upon in advance, and mutually participatory." The post "Armie Hammer raped me for over 4 hours" 24-year-old woman accuses American actor appeared first on Linda Ikeji Blog.